The prognosis for our generation doesn’t look encouraging. From increasing income inequality to worsening climate change and the twilight of America’s economic hegemony, few trends are optimistic for the coming decades.

As students entering our adult lives, how do we live well in a declining country and not fall into despair ourselves? 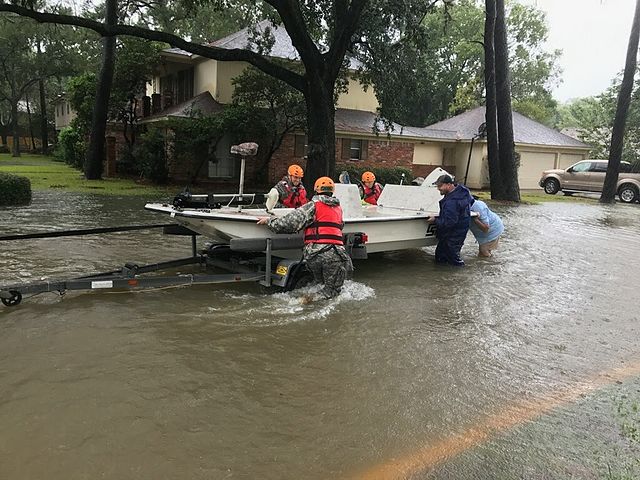 The U.S. is reaching its end as the dominant global superpower. Infrastructure has stagnated as the bridges, roads and railroads across the country crumble, and succumb to climate disasters that the U.S. fueled with carbon emissions. But we lack the political will to create sustainable change. The national debt is skyrocketing and the country is losing military prestige even faster than it’s losing money. The U.S. is down in the ninth inning, and the chances of a comeback are looking slim to nil. And it won’t become great again anytime soon. Instead, we need to revamp our society to focus on community engagement, and improve the U.S. from the ground up.

The U.S. is also becoming more unpopular at home and abroad. In 1964, 77% of the U.S. public thought they could trust the government. That number dropped to just 24% in 2021. Global popularity has also slumped as international satisfaction of the position of the U.S. has dropped from 71% in 2002 to 37% in 2021. For a nation that previously prided itself on being the stronghold of democracy and global leadership, we are consistently failing in the global sphere.

Paired with the world’s declining perception of the U.S. — both abroad and at home — there are limited opportunities for change within the federal government. Congress has proven unable to help its constituents, while Americans have been increasingly polarized and less willing to work together. We cannot depend on Congress to save us. But we shouldn’t give up. There is still hope for transforming the United States. Instead of international and political squabbles that hinder internal progress, we should shift from being a global power to highlight the ways we can improve our communities on a local level.

Instead of feeling hopeless that we cannot solve the systemic issues of the world and the imminent decline of the U.S., it’s time to transition to the ethics of community care. Derived from feminist care ethics, community care emphasizes the responsibilities we have to one another within our local groups, and the duty every individual has to upholding and caring for their community. These duties are predicated on reciprocity and include caring for the unhoused, volunteering at your local library and supporting local schools. In spite of what is happening in our country now, we can still be appreciative of the world we live in and the people around us.

Our current cultural trend focuses on ourselves as individuals, rather than community members. As a result, our social bonds deteriorate and we are left uninterested in the communal works of the world around us. The neoliberal emphasis of the U.S. de-emphasizes community engagement and involvement — especially in younger generations. We are apathetic, and need to shift our cultural aims to foster an emphasis on our local communities.

Individuals can’t easily spur international change, but being actively involved in your local community can help spark necessary change to improve your environment. Small actions, such as supporting local food banks and mutual aid, researching and voting in local elections and volunteering at local schools, are vital to improving the community. When climate change impacts your area, support your neighbors and those worse off. Although the U.S. won’t be the preeminent super power much longer, it doesn’t mean that our lives will be worse for it. Instead of the tradition of American individualism, we should recollectivise and become champions of flourishing local communities.