This November, Saudi Arabia will host the 15th summit of the Group of 20 (G-20), an annual forum for the world’s 20 greatest economies to discuss global financial issues. As leaders of Western nations such as the U.S., Canada, England and France prepare to attend the summit in Riyadh, they cannot lose sight of Saudi Arabia’s  crimes against humanity and therefore boycott the summit. 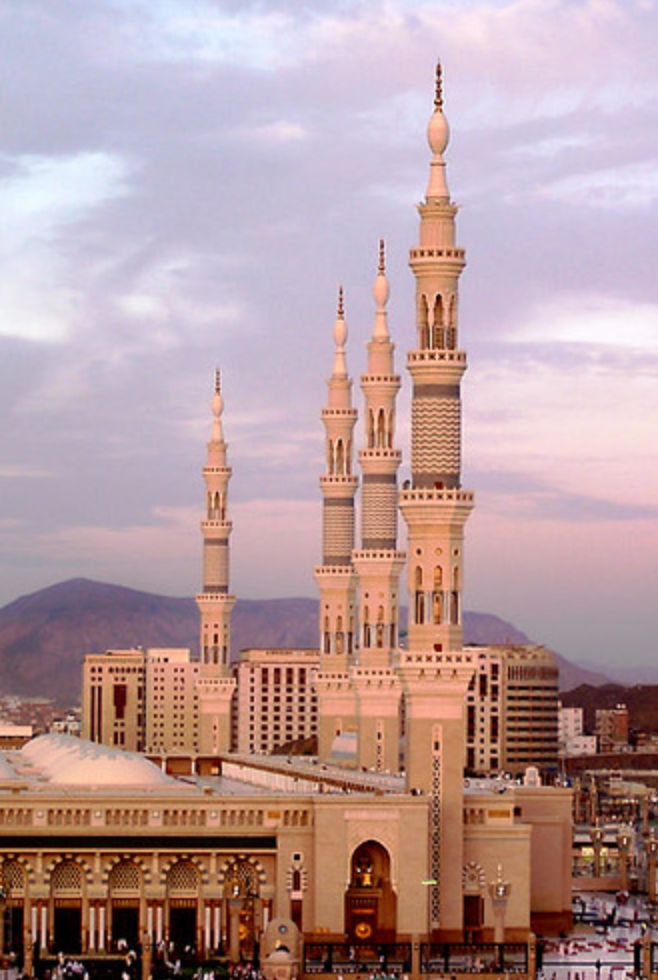 In the past year, Saudi Arabia arbitrarily arrested 14 peaceful human rights activists and detained them for months, subjecting them to torture and sexual harassment. The charges of these activists are nothing but reaching out to foreign media and organizations, advocating for women’s rights and peacefully protesting the male guardianship system. We ought to remember the heartrending murder in Istanbul of Jamal Khashoggi, a Washington Post columnist who critiqued the Saudi Arabian Crown Prince Mohammed bin Salman, including his intervention in Yemen. Salman, who was reported by Turkish officials to have directed the assassination, has yet to be held accountable for both the assassination and for overlooking other human rights violations. Western leaders should boycott the summit to show their opposition.

We should also remember the atrocities Saudi Arabia committed during its intervention in the Yemeni Civil War, deliberately bombing civilian facilities, including hospitals, funerals and even school buses full of children. The list goes on. While human rights activists still suffer in jail and innocent Yemeni civilians are killed, leaders of Western democracies will soon be traveling to Riyadh to diplomatically attend G-20 and shake hands with a ruthless dictator — as if nothing has happened.

Attending the G-20 summit directly emboldens and legitimizes a corrupt and nefarious regime. By hosting G-20, Saudi Arabia gains not only influence but prosperity. The summit is more economically lucrative than the World Cup, bringing in short-term political and business tourism, as well as long-term investments and infrastructure. A successful G-20 summit signals that the international community is not committed to punishing human rights abusers — rather, the community actively embraces them. Western leaders, therefore, are no better than those with whom they conduct business.

The Trump administration argued that Western democracies cannot afford a worsening relation with Saudi Arabia due to their rich oil reserves. In the 1970s, the oil crisis caused massive unemployment, and as a result, many argue that we should not only attend G-20 but also encourage stronger relations with Saudi Arabia to prevent an oil embargo. But these claims are irrelevant — America’s oil reserves have doubled due to a new discovery in the Permian Basin, which means the U.S. and its allies could sustain without importing oil from Saudi Arabia. Even if these vast oil reserves were not discovered, protecting human rights should be prioritized over economic growth.

Many left-wing mayors have been pressured to boycott the G-20 summit. New York’s Bill de Blasio, Paris’ Anne Hidalgo and London’s Sadiq Khan are among the seven mayors who have chosen to boycott the summit so far. However, this is not enough.

As students, we must urge our leaders to boycott the summit. Even a tweet can raise public awareness and help combat systemic human rights violations. We can pressure higher leadership to make similarly firm gestures to boycott the summit and force Saudi Arabia to address its atrocities. Without force from the international community, any substantive change in Saudi Arabia’s brutal policies will be impossible. When it comes to human rights, silence equals complicity, and inaction is a crime.