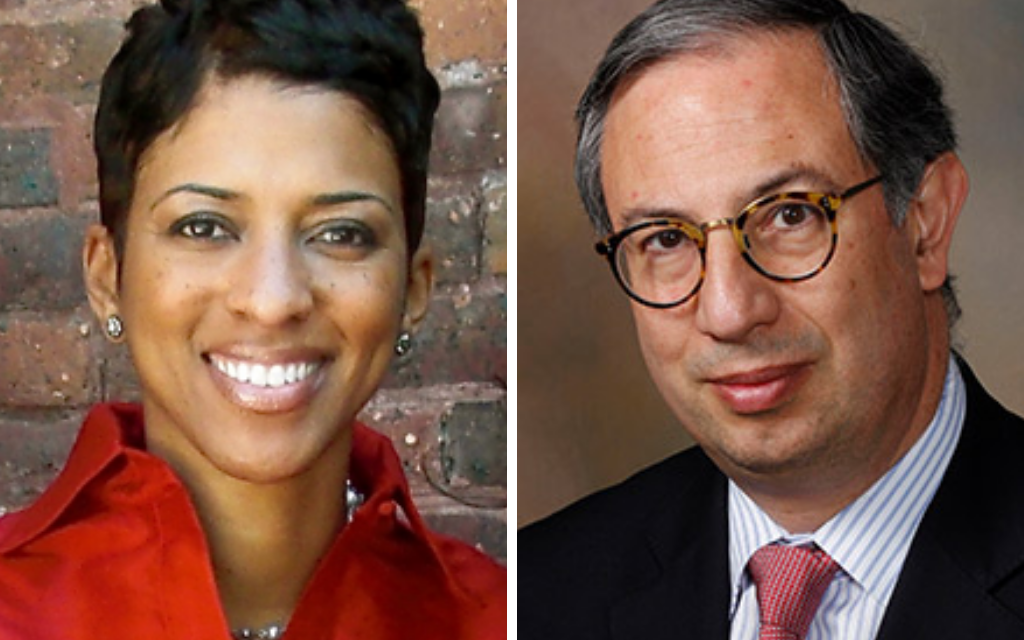 Emory medical experts discussed COVID-19 vaccine concerns and the pandemic’s impact on the Black community in a live broadcast hosted by Tyler Perry on Jan. 28.

The participants addressed racial disparities during the pandemic and medical racism, which they said contributed to the Black community’s mistrust of public health officials and government.

“It’s hurtful to see what’s happened to people who look like us,” Manning said. “I live in Georgia — we’re 30% of the population but more than 80% of the people that were hospitalized with this virus.” 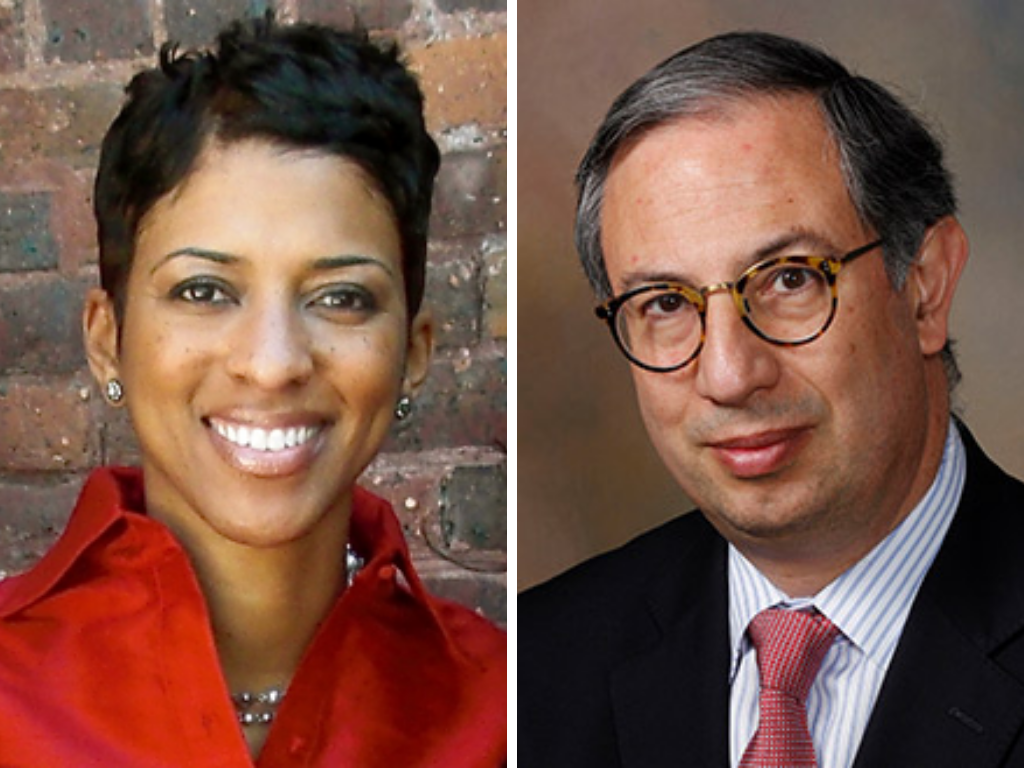 The Centers for Disease Control and Prevention (CDC) released a March 2020 study that surveyed eight hospitals in metro Atlanta and southern Georgia and found that “Black patients were disproportionately represented among hospitalized patients, reflecting greater severity of COVID-19 among this population.”

Perry addressed the widespread public uncertainty concerning the COVID-19 vaccine. While many politicians and celebrities have hoped their public vaccination might help ease skepticism, Perry stressed the importance of spreading accurate information.

“I do not want anybody to take this because I’m taking it,” Perry said. “What I want to do is to give you the information, the facts. There’s a lot of misinformation out there.”

Black Americans’ distrust in public health information is not unwarranted. In the infamous Tuskegee experiment, a 40-year project run by the United States Public Health Service beginning in 1932, researchers claimed to treat African American men for syphilis in exchange for free health care, but provided no treatment in an attempt to track the full evolution of the disease.

Perry pointed out the safety concerns regarding the side effects of the vaccine and the effects of political agendas on vaccine administration. Since the first dose was administered, complications following the vaccine have ranged from severe allergic reactions to Bell’s palsy, according to the CDC.

“If you had a reaction, for example, to the flu vaccine, you may have an allergic reaction to this vaccine,” del Rio said. “And that’s why you’re going to be kept in observation for 15 to 20 minutes after, to make sure you don’t develop an allergic reaction.”

Additional concerns surfaced when individuals in both the Moderna and Pfizer-BioNTech trials developed Bell’s palsy, a condition that causes temporary weakness in the facial muscles, according to Mayo Clinic.

“We don’t know if those [Bell’s palsy is] because people are going to get Bell’s palsy, or if it has to do with the vaccine,” del Rio said. “It just means that it happened and they’re both linked together in time.”

Following former President Trump’s announcement that he “may or may not” approve of any new, stricter vaccine guidelines set by the Food and Drug Administration (FDA) in October, many individuals became hesitant on taking the vaccine if released.

“When science is being pushed aside for political gain, how can we trust what the CDC and FDA are saying to me because of what people are seeing in the press?” Perry said.

Del Rio assured Perry that the “CDC has almost nothing to do with the vaccine,” and congratulated the FDA commissioner Stephen Hahn for holding his ground on the timing of the vaccine’s administration until its safety was observed completely.

“Companies and investigators were under absolutely no [political] pressure,” del Rio said. “It was more about competition, the race to be the first.”

In creating the vaccine, scientists used data from the SARS virus epidemic and previous research on messenger RNA (mRNA) technology, he noted.

When prompted by Perry to explain the vaccine in colloquial terms, Manning referred to a critical piece of the virus called the spike protein.

Once the vaccine is administered, mRNA instructs cells to build the spike protein. After the protein is built, the body develops an immune response to the virus so that when the virus attacks, the body is prepared to fight the infection. The cells break down the mRNA completely so that the instructions for constructing the protein disappears.

“That’s why we freeze it and why it’s so cold, because the vaccine is not stable at certain temperatures,” Manning explained. “So once it gets into your body and does its job, it’s gone.”

The clinical trials for the Moderna and Pfizer vaccines enrolled around 40,000 and 30,000 U.S. participants, respectively. Of these participants, however, none were conducted on individuals under the age of 16 or on pregnant women. According to del Rio, this is because clinical trials’ primary goal “is to ensure safety,” something that could be risked in either group.

Currently, the Moderna vaccine is authorized only for individuals 18 years or older, while the Pfizer vaccine is authorized for those 16 or older. Some vaccine data exists for pregnant women because some trial participants were unknowingly pregnant during the studies. According to del Rio, since the authorization of the vaccine, “3,000 women have gotten the vaccine while pregnant.” This data, managed by the CDC, is estimated to be ready within the next few weeks.

Scientists are still unclear whether or not a vaccinated individual can still contract the virus.

“We don’t know, but it’s 100% effective in preventing you from getting really sick, like in the ICU,” del Rio said. “Even after you get your vaccine, still wear your mask.”

Manning echoed del Rio’s statement on the importance of receiving the vaccine and wearing masks.

“People don’t have money, they need to work and they’re hurting,” she said. “This is about the Black community. We need to respect why people don’t trust and why that has happened in the past.”