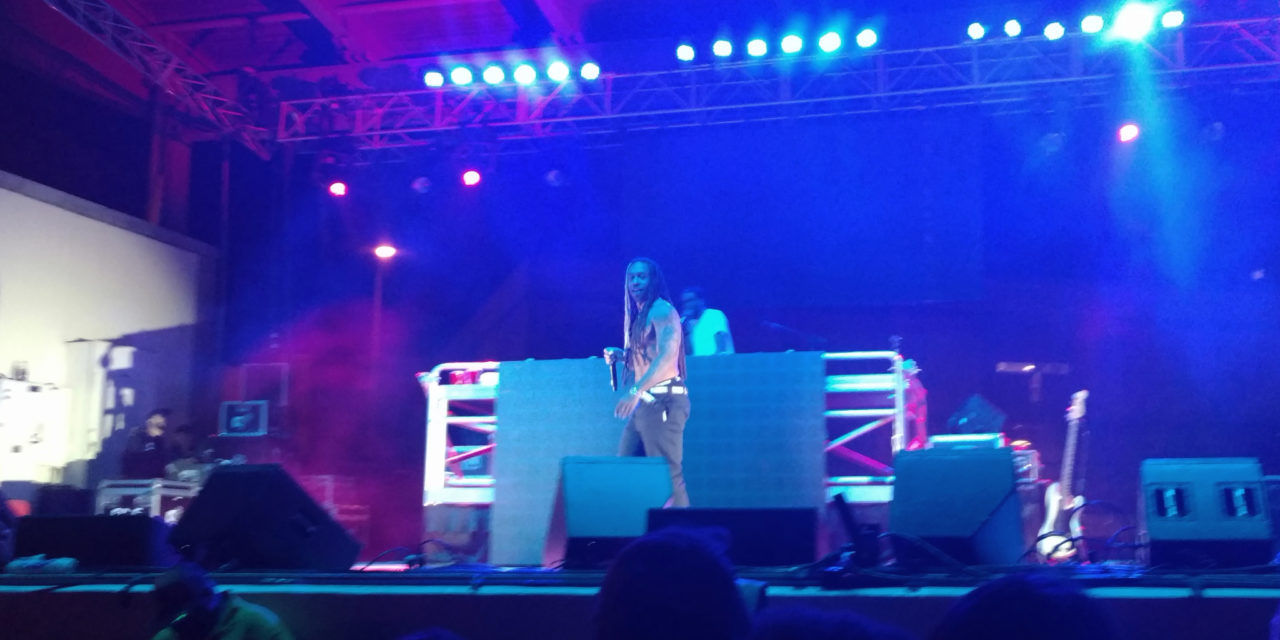 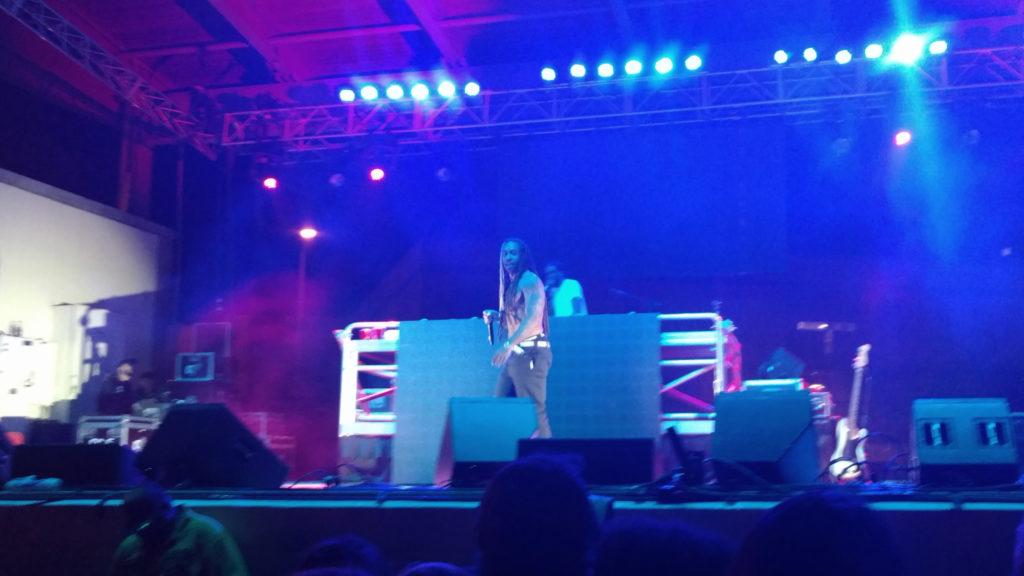 Rapper Ty Dolla Sign served as a last-minute replacement headliner for the April 7 Dooley’s Ball concert following the discovery that previously announced headliner Migos had been booked through a fraudulent third-party agency.

Prior to the concert, Emory Police Department (EPD) estimated that 4,500 students would attend the Dooley’s Week 2017 concert, according to Sgt. John Harper.

Accompanied by DJ Era, Ty Dolla Sign performed for about one hour from 10:34 p.m. to 11:40 p.m. The rapper performed more than a dozen songs including his 2014 single “Or Nah” and his 2015 single “Blase.” He closed his set by inviting approximately 20 female members of the audience onstage while he rapped his feature on the 2016 song “Work from Home” by pop group Fifth Harmony.

Although not previously announced, hip-hop duo Rae Sremmurd arrived on stage mid-performance to perform their Billboard No. 1 single “Black Beatles” with the headliner.

The Dooley’s Week 2017 headliner had remained a mystery for a little over week following SPC’s March 28 announcement that Migos was never legitimately booked to perform at Emory.

The concert was not Ty Dolla Sign’s first time on Emory’s campus, as the rapper visited November 2015 for a meet and greet with students.

Rapper Bockarie Amara (17B), who goes by the stage name “Boregard,” opened for Ty Dolla Sign and took the stage at 9:45 p.m.

Jonathan Abileah (20C) said that although he was satisfied with Ty Dolla Sign performance, he would have preferred to see Migos.

“It was OK, but it wasn’t Migos,” Abileah said.

“I think they should’ve advertised they had Rae Sremmurd,” Glodener said. When asked why he attended the concert, Glodener said, “I had nothing better to do.”

The Wheel has attempted to obtain documents that would indicate the amount students lost in fraud. Former Student Government Association (SGA) President Max Zoberman denied the request four times and current SGA President Gurbani Singh has not responded to multiple requests for the papers.

Executive Director of Community for Campus Life Ed Lee confirmed that the SGA Constitution obligates the SGA to release all papers.

“Only they can explain why they believe that nondisclosure of what is [supposed] to be public information is in the the best interest of the student body,” Lee wrote in an April 11 email to the Wheel. “Unfortunately, I am not in a position to provide the documents you are requesting. The authority to release that information resides with the SGA.”