Two Primates Die at Yerkes Due to Alleged Negligence 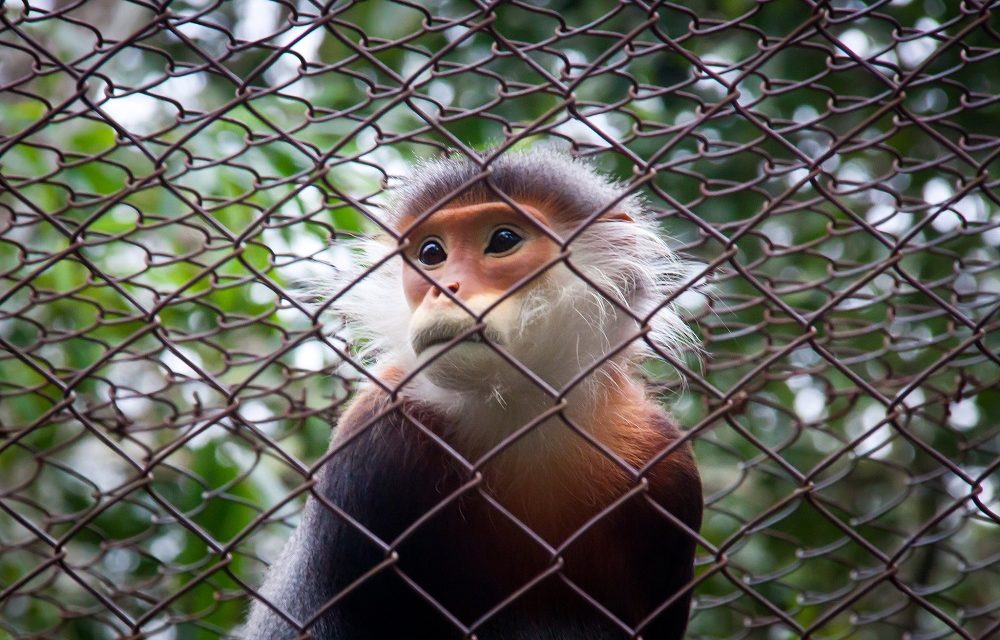 SAEN considered these deaths as “clear violations of the Animal Welfare Act,” according to the complaint.

Emory reported the first of this year’s primate deaths in March.  “The cause of death was determined to be traumatic injuries as a result of fighting with the incorrect social group into which the monkey was placed,” Budkie wrote in the complaint.

An 11-month-old rhesus macaque had undergone a tattooing procedure for identification purposes and was held down by a rubber band tied around its wrists, Wynes wrote. The rubber band was left on its wrists and its neurological health declined over the next two months, until the primate was ultimately euthanized on March 10, according to Wynes.

Rubber bands will no longer be used to restrain animals, Wynes wrote as a resolution.

The responsible technician has been subjected to discipline; tattooing procedures and technical training will continue to evolve, he added.

The Center is also home to approximately 3,200 nonhuman primates used in biomedical and behavioral research to improve the health and well-being of humans and animals, according to the website.

The Center has maintained full accreditation from the Association for Assessment and Accreditation of Laboratory Animal Care International (AAALAC) for 32 years.

However, in 2012, an incident caused People for the Ethical Treatment of Animals (PETA) to file a complaint against Emory University — similar to SAEN’s recent complaint.

Emory should be charged with a repeat violation, Budkie suggested.

He advised that the most severe measures be pursued: a forfeit of $10,000 per infraction, he wrote.

“Emory staff have the unique distinction of finding a way to kill a monkey with a rubber band,” Budkie wrote in a recent press release. “Emory staff is so ridiculously incompetent that they can’t even remember which cage the monkeys come from,” he wrote. “If they can’t do basic things like returning a monkey to the correct cage, then why should we believe that they can do science?”

The Center “regrets the deaths of two of our research monkeys,” Director of Yerkes Public Affairs Lisa Newbern stated in an email to the Wheel.

“In both instances, we worked with Emory’s Institutional Animal Care and Use Committee (IACUC) to investigate the circumstances related to the incidents, review our procedures and implement additional safeguards, including rewriting standard operating procedures and training documents and training staff in the newly implemented protocols to prevent any similar occurrences,” Newbern wrote. “Should the USDA or OLAW make any additional recommendations, we will implement those immediately to further improve our animal care practices.”

SAEN has revealed several animal abuses across nine major research laboratories throughout the United States, according to its website.

The organization continues to reveal abuses on rabbits, dogs and primates.