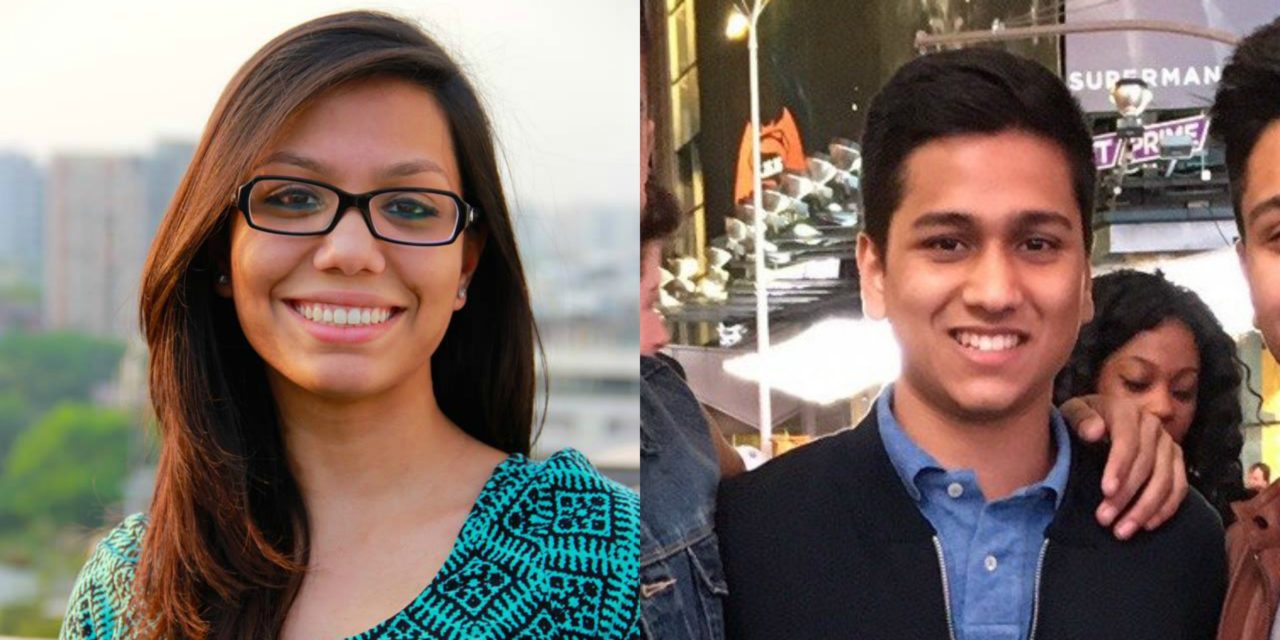 Emory University students Abinta Kabir and Faraaz Hossain were taken hostage and killed in an attack Saturday in Dhaka, Bangladesh, according to Emory News Center. Twenty people were killed in the attack on the Holey Artisan Bakery, for which the Islamic State has claimed responsibility.

Kabir, a rising sophomore at Oxford College of Emory University, traveled to Dhaka, which is Bangladesh’s capital, to visit friends and family, according to Emory News Center.

Hossain, who lived in Dhaka, graduated from Oxford College in fall 2015 and began attending Goizueta Business School this past spring.

Gunmen attacked the upscale restaurant Friday night and took about 35 hostages, according to the Associated Press. Bangladesh police officers exchanged gunfire with the attackers around 1 a.m. Bangladesh time Saturday, and two officers were killed. After a 10-hour standoff, Bangladesh paramilitary forces stormed the restaurant, killing six gunmen and capturing one alive and rescuing 13 hostages. The restaurant, frequented by foreigners, is located in the Gulshan neighborhood, which is a diplomatic zone home to diplomatic missions, such as embassies.

The Islamic State claimed responsibility for the attack, according to the Associated Press.

A statement from the White House condemned the attack, saying “This is a despicable act of terrorism, and the United States stands with Bangladesh and the international community in our resolve to confront terrorism wherever it occurs.”

Emory University released a July 2 statement on the attacks, mourning Kabir and Hossain. “Our thoughts and prayers go out on behalf of Faraaz and Abinta and their families and friends for strength and peace at this unspeakably sad time,” the statement said.

President James W. Wagner spoke with members of both families on behalf of Emory University, according to emails to Emory employees from Wagner.

Emory University is offering counseling services to those affected by the attack on both Oxford and Atlanta campuses.

UPDATE (7/3/16 at 6:13 p.m.): On July 2 at 10:33 p.m. Atlanta time, the Student Government Association (SGA), Oxford SGA and the Bachelors of Business Administration (BBA) Council sent a joint email to the Emory community about the deaths of Kabir and Faraaz. The joint email acknowledged the grief of the Emory community, commended Kabir and Hossain for their impact on Oxford and encouraged community members to support one another.