by The Editorial Board | Mar 4, 2020 | Coronavirus, Editorials, Opinion

In 2014, amid fears of a widening outbreak of Ebola, Emory gained international renown for successfully treating two infected patients. Six years later, an Emory-owned non-profit is relying in part on small-dollar online donations to develop a treatment for the novel coronavirus (COVID-19). That a major research university should ever resort to crowdfunding to fight a global pandemic is absurd.

“We’ve used funds from Emory University, the U.S. government and our past successes to develop promising antiviral treatments,” the non-profit wrote on its GoFundMe page. “But we have gaps in our funding that require emergency support given the pace of the current COVID-19 outbreak.”

Facing one of the greatest pandemics in decades, medical researchers working in the world’s wealthiest country should not need charity to fund their work, especially during a global health crisis. The federal government should bolster funding to research institutions and public health institutions to ensure that they have the adequate resources to fight the coronavirus and future pandemics.

COVID-19, which originated in Wuhan, Hubei province, China, has rapidly spread around the world; there were fewer than 100 reported cases in early December, but that number has exploded to an estimated 90,000 as of March 3. The disease currently has a fatality rate just above 1%, and manifests with flu-like symptoms such as shortness of breath and coughing.

President Donald J. Trump’s response to COVID-19 has been too little, too late. Last week, Trump attempted to reassure the public that “we’re finding very little problem” in testing symptomatic Americans for the virus. However, public health experts in his own Centers for Disease Control and Prevention (CDC) have stated that community transmission in the United States is inevitable and that hospitals and schools should prepare for the worst.

New cases have sprung up in New York, Georgia and California in the past week. As of March 2, nine patients have already died from the virus in Washington state, while a newly-diagnosed case in Rhode Island adds to the now 118 reported cases in the U.S.

A Harvard study predicts that the virus will ultimately infect 40% to 70% of the world’s population. COVID-19’s rapid spread should push the U.S. to invest in public health and disease prevention by preserving (or ideally, increasing) the CDC’s funding and prioritizing grants to researchers at leading institutions like Emory.

According to the Global Health Security Index, the U.S. is better prepared than any other country to combat infectious disease, but their findings include an important caveat: “No country is fully prepared for epidemics or pandemics, and every country has important gaps to address.” Trump is currently asking for $2.5 billion in emergency funding to combat COVID-19, while proposing cuts to CDC funding for chronic diseases. According to the Intelligencer, many former health officials say that this amount is not enough. In November, a bipartisan task force warned that “the U.S. remains woefully ill-prepared to respond to global health security threats.”

Trump defended his cuts to the CDC by claiming the government can hire more doctors “when we need them.” Doctors are not genies. This view grossly minimizes the gravity and difficulty of disease preparedness; we can’t simply wish doctors to appear out of thin air during a crisis. Trump even proposed further slashing the CDC’s budget by 16% after COVID-19 had begun to spread in China. Public health experts believe these reductions would not only handicap the U.S. response to the current crisis, but also leave us woefully unprepared for future pandemics. Emory and its peer institutions, which rely in large part on federal funding for medical research, would see major fallout from these cuts.

Additionally, Congress should reject Trump’s proposed budget for its ill-advised cuts to public health funding and ensure the CDC has the resources it needs to protect health abroad as well. In 2018, the CDC downsized its disease prevention efforts in 39 countries, including China. Having public health experts from the United States on the ground in rapidly escalating situations such as the COVID-19 outbreak can ensure a rapid and coordinated international response. This is especially true in countries such as China, which lacks the United States’ public health expertise and infrastructure.

In light of recent budget cuts, it’s clear that organizations like the CDC cannot fully rely on federal funding to operate. The next U.S. president and Congress must act jointly to ensure that health research organizations like the CDC, as well as partnered non-profits involved in infectious disease prevention, have adequate funding. As the world becomes more interconnected and urbanized, it is inevitable that diseases will spread faster, and our nation must proactively combat future outbreaks.

It’s telling that an Emory non-profit has been forced into creating a GoFundMe rather than trusting the leadership of the president of the United States. But in a presidential administration where political convenience trumps truth, budget cuts to the CDC during the rise of a global pandemic are unsurprising. Neither, then, will be the suffering that the American people will endure as a result. Global health crises such as COVID-19 do not wait for political expediency. Faced with crises in which a day makes a world of difference, adequate funding for disease prevention isn’t just necessary. It’s obligatory. 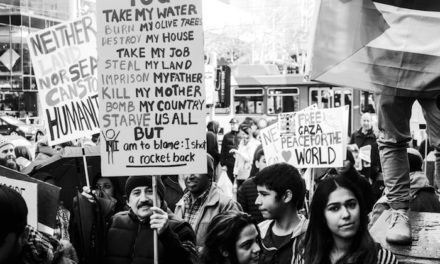 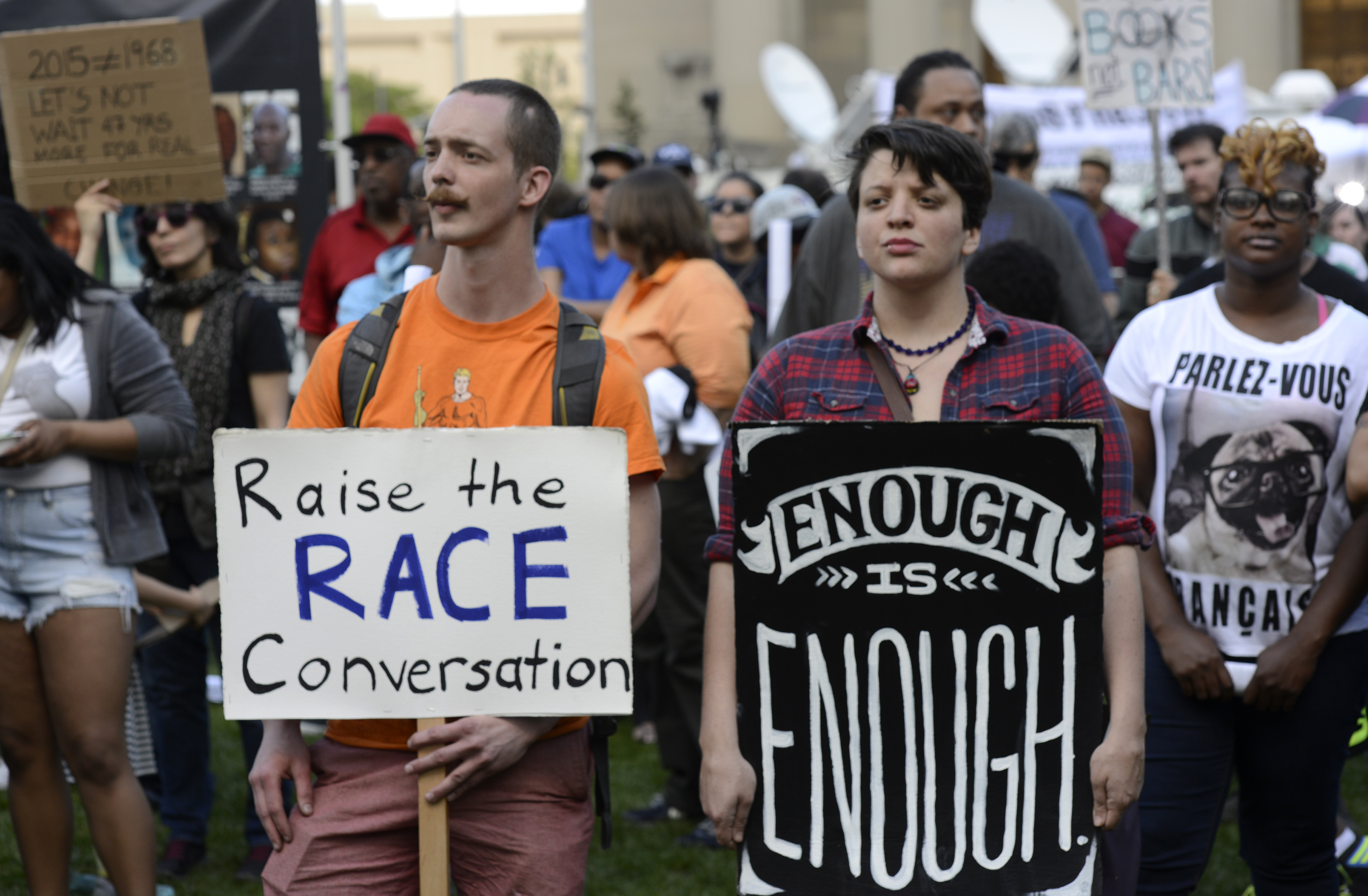 A Case for Understanding