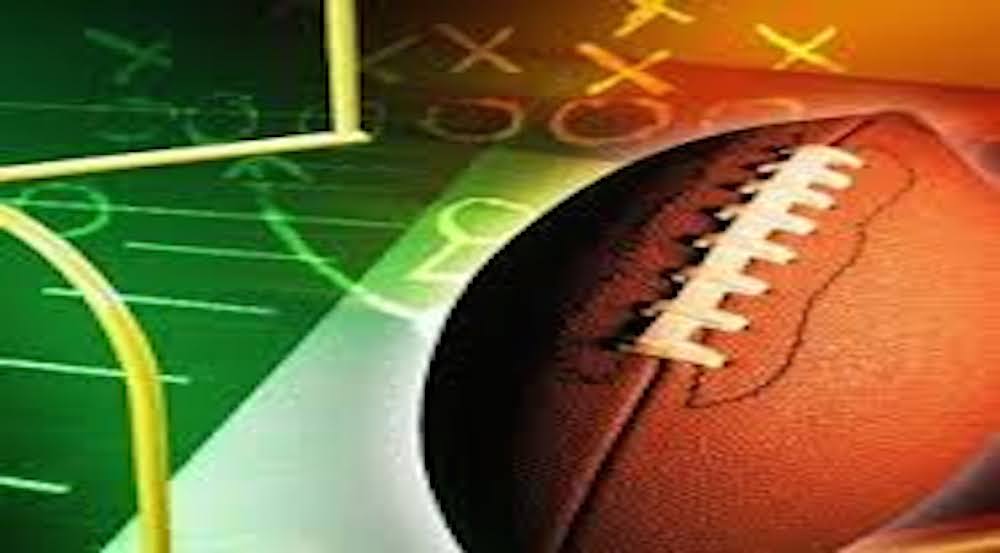 With Labor Day in the rearview window, the future (outside of school of course) holds one thing and one thing only — the return of football. After a brief hiatus last year, I’ll be continuing my NFL pick’em column this year. To all those reading my articles, I would love your feedback or thoughts, as I am unfortunately no expert but merely a huge football enthusiast with strong opinions. Each week, I’ll pick out a few match-ups, two of which will always be the Sunday night game and the Monday night game, as these are the most interesting and usually the most competitive games. Without further ado, let’s begin.

On paper, it seems as if Miami was ready for a new set of faces. One could argue that Stills-Wallace and Cameron-Clay are mirror images of one another. For Washington, despite a ‘good’ off-season highlighted with small, but necessary, moves including adding four expected starters to their defense, the big question stills remains: Will quarterback Robert Griffin III finally show up to the party? With Dolphins quarterback Ryan Tannehill improving each season, I think Miami favored by 3.5 is an understatement; expect a big win for the Dolphins.

After climbing to the top of the NFC South in 2010 and 2012, the Falcons completely collapsed in 2013 and only slightly improved in 2014. Atlanta made some noise this off-season drafting defensive end Vic Beasley and signing linebacker Justin Durant, two core pieces that will hopefully give some strength to a weak defense. However, questions still remain for the Falcons, including the future of their running game.

The Falcons released running backs Steven Jackson and Jacquizz Rodgers, leaving the starting job to 2014 fourth-round pick Devonta Freeman. The Eagles “cannonballed into a pool this off-season,” swapping out quarterback Nick Foles with Sam Bradford as well as adding linebacker Kiko Alonso, running back Demarco Murray and wide receiver Miles Austin. Since starting with the Eagles, Head Coach Chip Kelly has been known for his aggressive style of coaching. Despite losing running back LeSean McCoy, look for the Eagles to open up strong in Atlanta.

For Cowboys fans around the globe, defensive end Greg Hardy’s suspension can’t end soon enough. Hardy’s signing represents a huge complement to draft picks defensive end Randy Gregory and cornerback Byron Jones in a defense that’s struggled the past two seasons to contain opponents’ passing games. Offensively, the Cowboys will attempt to replace Demarco Murray’s performance with the likes of running backs Darren McFadden and Joseph Randle, depending on who wins out the starting position. Based on the most recent updates from the Cowboys training camp, it looks like the two will split touches, but Randle will be given the first attempt — a smart move judging by McFadden’s declining performance since his one 1,000-yard rushing season back in 2010.

The Giants head into 2015 with a huge question mark regarding pro-bowl defensive end Jason Pierre-Paul. While the nightmare that was a July fourth freak accident — in which he lost a finger in a fireworks accident — continues to haunt the Giants, they did go ahead and sign veteran running back Shane Vereen and defensive end Shaun Ellis. Questions remain about the impact that first-round draft pick offensive tackle Ereck Flowers can make in helping to solidify an offensive line that has been shoddy to say the least. Over the past two seasons, the Giants have allowed 67 sacks. In true Giants and Cowboys fashion, expect a high-scoring and close match-up.