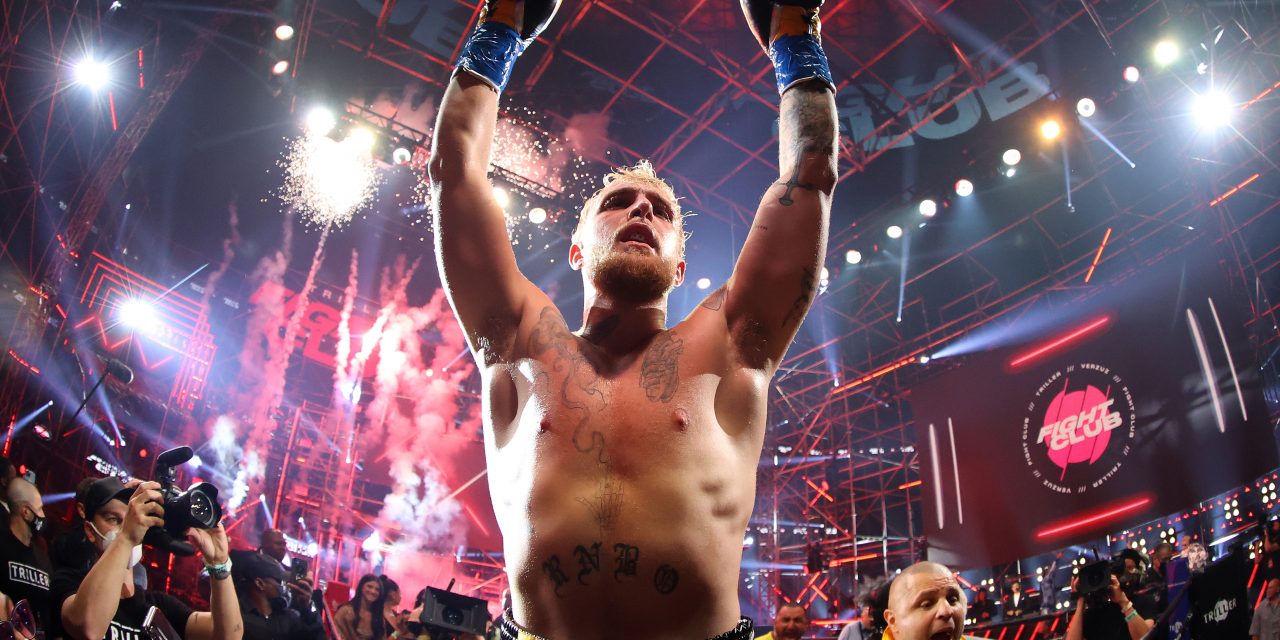 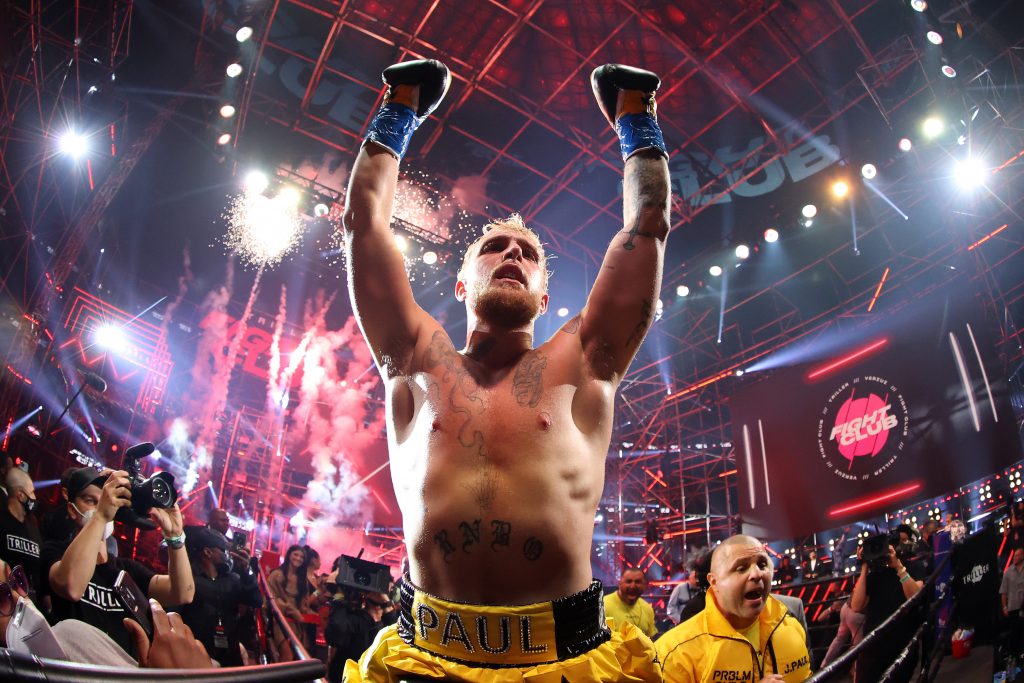 In the first-ever Triller Fight Club boxing event, YouTube celebrity Jake Paul knocked out former UFC fighter Ben Askren within two minutes of the first round. Paul, a controversial figure known for his social media fame, stepped into the ring in Atlanta’s Mercedes-Benz Stadium against the first pro fighter he’s ever faced. Paul has moved to 3-0 with all victories by knockout.

Paul knocked Askren down with a one-two punch at the 1:59 mark. Although Askren got back on his feet rather quickly and told the referee he could continue, the referee determined the fight would end.

.@floydmayweather you see this pic.twitter.com/fpRzyiUukd

“I told the referee I was fine,” Askren said after the fight. “I said yes I am [fine] and he said no you’re not and then stopped it. He’s in charge, so I can’t do much.”

“Nobody believed me,” said Paul. “At one point I was the underdog as the betting favorite – I won’t let [anybody] forget that.”

In his post-fight press conference, Paul was very emotional. Paul’s security guard “Shadow” died nine days before the fight and Paul said he fought in his memory. Paul has also made headlines after TikTok star Justine Paradise accused him of sexually assaulting her in 2019.

“I’ve had so much on my mind in the past ten days and I’ve had to hold it together,” Paul added. “I’ve had to persevere through a lot of hard s–t.”

Triller Fight Club was more than just a boxing event. Additional entertainment events throughout the night helped Triller sell the fight all over the world and get millions of pay-per-view buys, shattering boxing and streaming records.

Television host Mario Lopez hosted the fight alongside Saturday Night Live comedian Pete Davidson and rapper Snoop Dogg. Davidson, who recently hosted a question and answer session with Emory University students through the Student Programming Council, drew a lot of attention on social media for his filterless commentary throughout the night. Davidson spoke freely about his opinions of Paul and Askren and of social media starts entering the boxing world.

Next to the boxing ring was a stage where top entertainers performed. Justin Bieber headlined the lineup and performed two of his biggest hits from his recently released album “Justice” including the song “Peaches.”. Also performing were Doja Cat, Major Lazer, Diplo, Saweetie, The Black Keys, Snoop Dogg and E-40.

A party of social media celebrities gathered in the suite level behind the press seating area and included TikTokers such as Charli D’Amelio, Dixie D’Amelio, Noah Beck and Bryce Hall. The D’Amelio’s presented boxers with their winning belts in the ring. Also in attendance was rapper Jack Harlow, Food God and fighter Sean O’Malley.

While Paul and Askren were the main show, Triller Fight Club’s premier event was a celebrity gathering that garnered a lot of traction on all social media platforms.