This development was unsurprising but disheartening. By allowing states to deny transgender students access to public spaces, the government is limiting students’ ability to fully express their gender identity. This is an explicit denial of students’ rights that threatens the legitimacy of the transgender identity.

On Tuesday, White House Press Secretary Sean Spicer stated the reasoning behind this reversal. “The president has maintained for a long time that this is a states’ rights issue and not one for the federal government,” he says. This is simply an excuse to justify discrimination towards a vulnerable minority.

The truth is that the intersection of civil and states’ rights has a history of prejudice. In this country the concept of states’ rights justified slavery, Jim Crow-era laws, discrimination against disabled Americans and, most recently, marriage for same-sex couples. This is yet another point in history when the government needs to step in and protect the rights of a minority demanding the right to use public spaces.

Another common excuse used to oppose federal protections for transgender individuals is the unjustifiable fear of attack against women. Critics claim that if transgender people are allowed to use the bathroom of their choice, the rate of predatory men harassing women or young girls in bathrooms will increase. This fear-mongering is an artificial message targeted at people who misunderstand the transgender community. Politicians use this baseless fear to pass discriminatory policies that appeal to a bigoted and misinformed electorate.

For transgender people, there is evidence that they are at risk. The UCLA School of Law’s Williams Institute published a survey on gendered restrooms that showed over 70 percent of their respondents have experienced either “denial of access to facilities, verbal harassment [or] physical assault.”

The fears and vulnerabilities of transgender people have heavy consequences that should not be taken lightly or dismissed as one for states to handle. Legislators and the Trump administration forget that these people are both American citizens and their constituents. Also, this debate should not stop with the government

Society as a whole should be ashamed of our intolerant past. The best path forward is to acknowledge that transgender people exist and deserve to use public space without scrutiny.

Therefore, they should be allowed to identify as their preferred gender in public spaces. Federal protections only reinforce our choice to accept transgender people as they are. 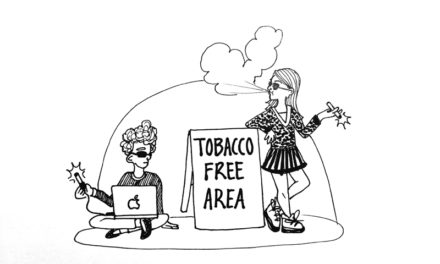 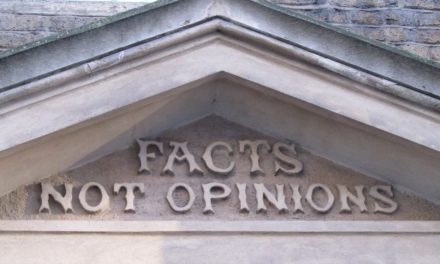 Our Opinion: Microsoft 365 Does Not Solve All Problems 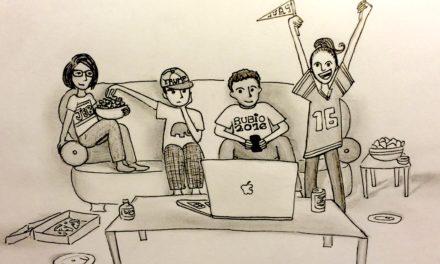 5 Reasons To Watch the Republican Debate