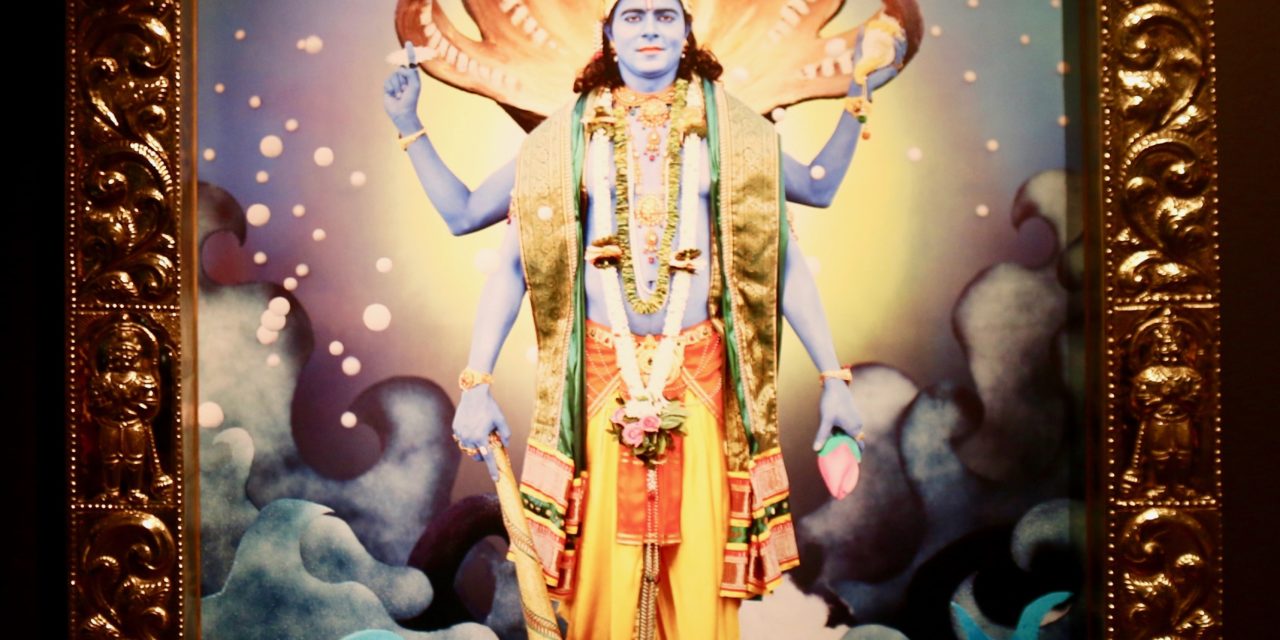 Practicing Hindus in India view the divine as an integral and ubiquitous part of their daily lives. As a Hindu, I can attest to the religious images, idols and deities that are as common in Indian households as televisions and refrigerators. Temples, shrines, gods and goddesses inspire artists, worshippers and tourists in India.

The Michael C. Carlos Museum’s exhibit, “Transcendent Deities of India: The Everyday Occurrence of the Divine,” attempts to capture these themes and celebrate the effervescent, everyday presence of Hindu gods and goddesses in the lives of native Indians and the larger Indian diaspora. The exhibit opened on Jan. 18 and will be on display until May 17.

As an Indian who moved to the United States at the age of 14, I felt compelled to visit the collection and explore the artists’ reinterpretation of traditional themes and imagery as a way of reconnecting with my Indian ancestry. It features over 70 prints, photographs, graphic art, paintings and illustrations by artists Raja Ravi Varma, Manjari Sharma and Abhishek Singh. The artwork seeks to answer these questions and explore the “visual communion between the human and divine” through a myriad of multimedia lenses.

Much like its name suggests, the vibrant exhibit questions the boundaries of traditional and conventional perceptions of Hindu deities. The monumental size of Sharma and Singh’s artwork in addition to the unorthodox interpretation of Hindu subject matter contributes to its bold and striking display. The exhibit’s ancestral and mythical imagery playfully and seamlessly complements a new artistic medium of these “transcendent” artists.

Krishna, one of the most widely revered Indian divinities, Rama, the embodiment of chivalry and virtue and Hanuman, the mighty and loyal monkey god — these divinities collectively exemplify the exuberance and ebullience associated with Indian celebrations, festivals and religious paraphernalia. Milestones in the lives of these divinities are greeted with national holidays and fervent joyousness from Indians, which includes temple visits, religious ceremonies, and special delicacies.

Sharma’s photographic series came to fruition as a result of the elaborate work of her team of Mumbai-based artisans, sculptors and painters, who designed the sets and costumes that background her images, a Carlos press release said. Although Sharma was born in Mumbai, she has lived in the U.S. since her early 20s. Her series empowered her to bridge her sojourns to American galleries with her regular Indian temple visits.

In 2013, Sharma photographed a human being standing as “Lord Vishnu” — a striking chromogenic print that displays a man bathed in blue standing in a sea of clouds and backed by a serpent’s head. 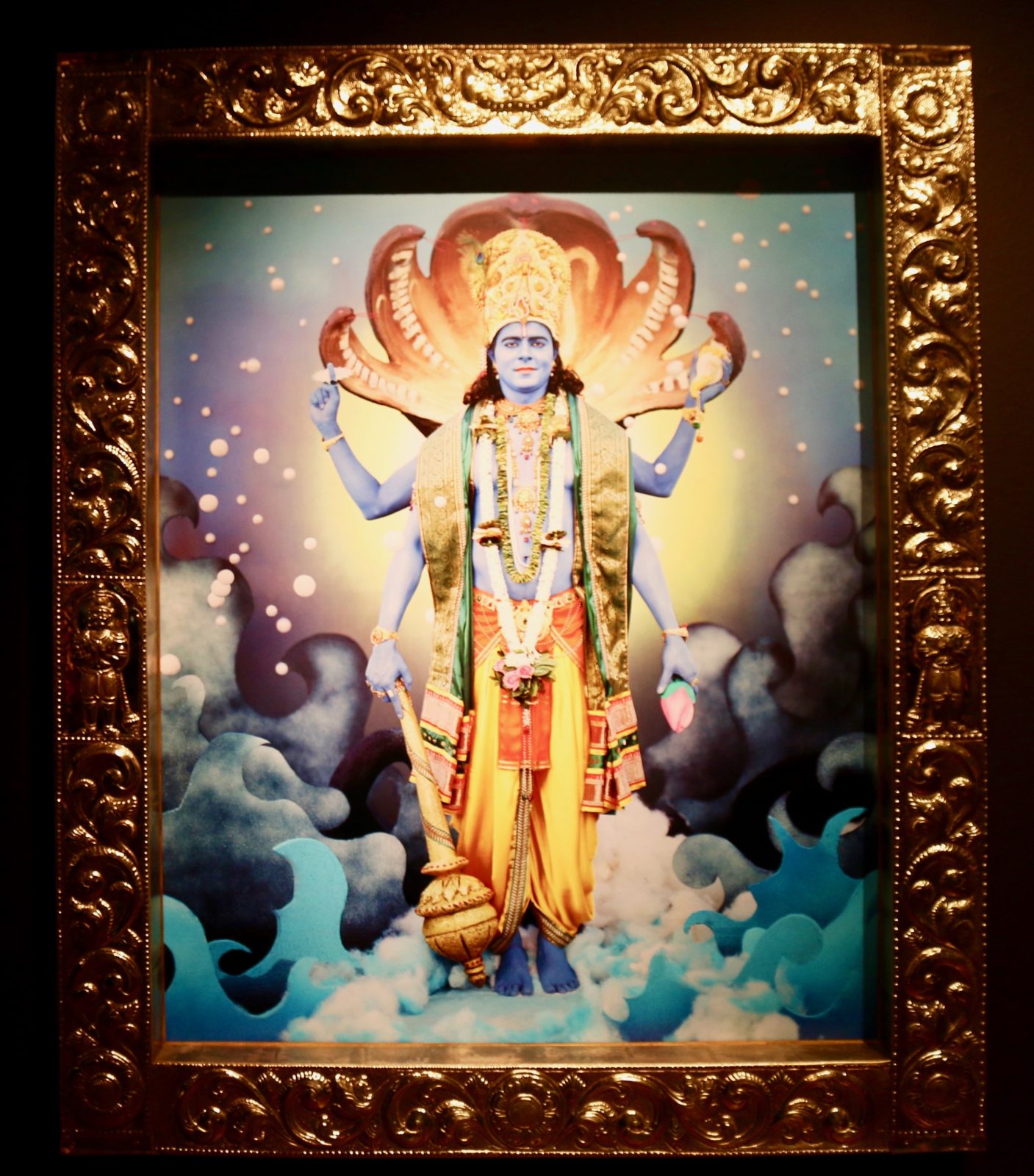 Sharma’s “Maa Laxmi” captures the richness and charm of Lakshmi, the Hindu goddess of wealth. Flanked by two white elephants, a gorgeous female model is robed in a handsome red and green sari. Adorned with a majestic crown, she sits in a blush pink lotus with bright gold coins flowing from her henna-decorated hands.

A Gwalior-native, Singh is a graphic novelist, author and artist of the noteworthy 300-page omnibus “KRISHNA: A Journey Within” and “Namaha: Stories From the Land of Gods and Goddesses.” During his residency at Emory University from Jan. 13 to Jan. 22, he live-painted the Hindu deity Ganesha. To create his powerful drawings, Singh pulls from his various skills and juxtaposes classical imagery with modern ideologies and visual techniques. His art also presents an exclusive and extraordinary use of technology.

According to the press release, Varma hails from the historically princely state of Travancore, India. A primarily self-taught artist, he strives to make his images more accessible to the general Indian public and his artwork can now be found in a plethora of middle-class Indian homes and businesses. Varma’s paintings are globally renowned and among the best examples of the fusion of Indian traditions with the style of European academic art. His ornamented paintings employ materials atypical in Western art traditions and reflect the intersection between the temporal (material world) and the sacred (supernatural world).

Varma’s 1925 “Chandra” lithograph, made with fabric, embroidery and embellishments, highlights the lunar deity, Chandra. Clothed in varying shades of yellow and green, Chandra appears to ride a breathtaking chariot led by a horned deer and backed by a soft-hued celestial backdrop. “Chandra” thus becomes an aesthetical and magnificent work of art. 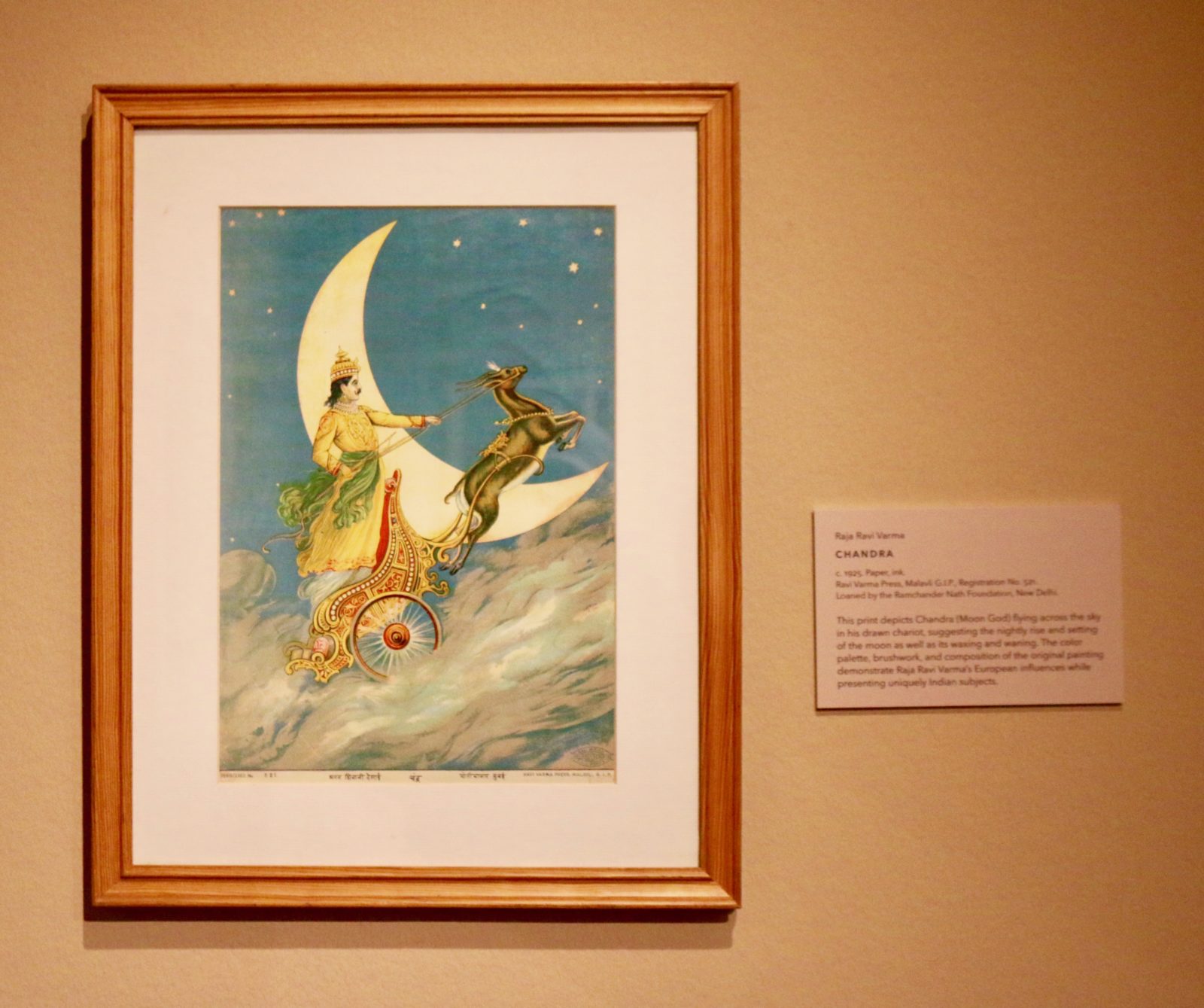 Raja Ravi Varma’s 1925 “Chandra” lithograph will be displayed at the Michael C. Carlos Museum from Jan. 18 until May 17./ Eunice Park, Contributing

Vibrant colors and dynamism epitomize both contemporary and historical depictions of Hindu gods and goddesses.

Hindu divinities have historically been characterized predominantly and primarily through sculpture and painting. The exhibit’s sculptures and paintings connect the experience of the viewer to the deity through “darshan” — a Sanskrit word meaning vision or view — the hallmark of Indian worship. The exhibition’s unique collection of artwork stage “darshan” through archetypal representations of Hindu deities.

Ultimately, the “Transcendent Deities” exhibit offers a rejuvenating twist on traditional illuminations of Hindu gods and goddesses, especially in an era when India is rapidly digitizing its media sharing and viewing platforms. By reimagining allegorical and storied subjects from the illustrious Indian epics of sacred Hindu texts such as the “Ramayana” and ‘Mahabharata,” the three artists’ works connect the spiritual and symbolic nature of Hindu worship to the whimsical fantasy of Indian legends and narratives. 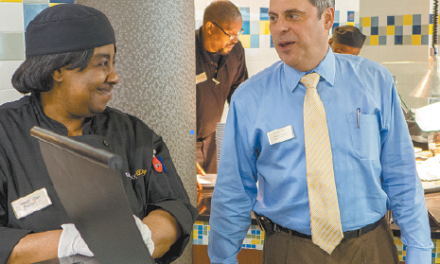 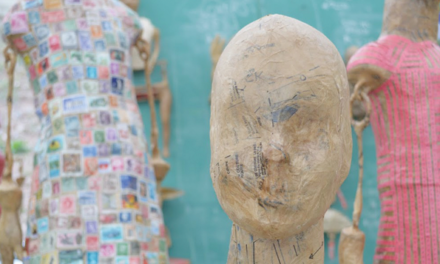