Over break, my brother told me that Nicki Minaj was to be a new judge on “American Idol”. My first reaction was disbelief. Nicki Minaj? Before judging others’ music, she should be cleaning up her own.

When Nicki Minaj first became famous, I really liked her; she was one of the only successful female rappers I’d seen in a genre of music dominated by men. However, as she got famous, her music changed as did her image. We see many such music artists start off with meaningful songs but once they get famous their style changes and their next songs are heavily influenced by pop. Nicki Minaj is a prime example; but there are so many more: Maroon 5, Lady Gaga, Chris Brown, Good Charlotte, Gym Class Heroes, Madonna and Usher to name a few.

Not just that. The women of the industry have become over-sexualised; fuelled by our very own Nicki Minaj and helped greatly by Rihanna, Britney, Katy Perry, BeyoncÃ©, Nicole Scherzinger, and I’m sure you can come up with more. It’s become the norm, and all the newbie artists follow it meaning that the end is nowhere in sight.

Let’s step this up a notch. As an Indian, I can give you another smashing example of the over-sexualisation of women: Bollywood, India’s very own film industry. A quick note about Indian cinema: each movie features three to six songs (with matching dances!) which relate to different events in the plot. I don’t know how many of you have heard of ‘Munni Badnam’, the trend-setter of the now staple “item song;” Codeword: a song which features an extremely attractive woman dancing very scandalously and dressed like it’s 200 degrees out. This has become the norm for almost all movies, and it is a mark of the way society itself is becoming over-sexualised that they are wildly popular.

Oh Nicki, what have you done … 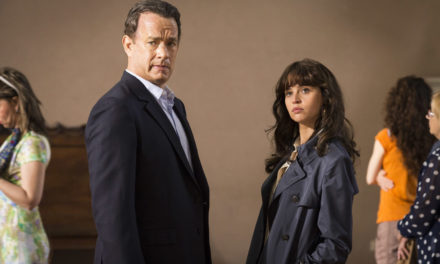 ‘Inferno’ Fails to Ever Start Burning

“The Curse of La Llorona” So Bad, It Makes You Cry 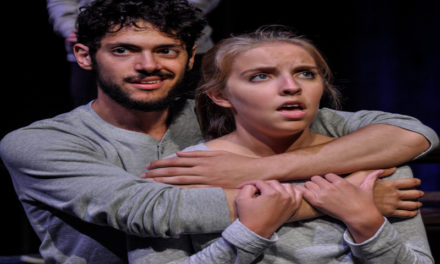