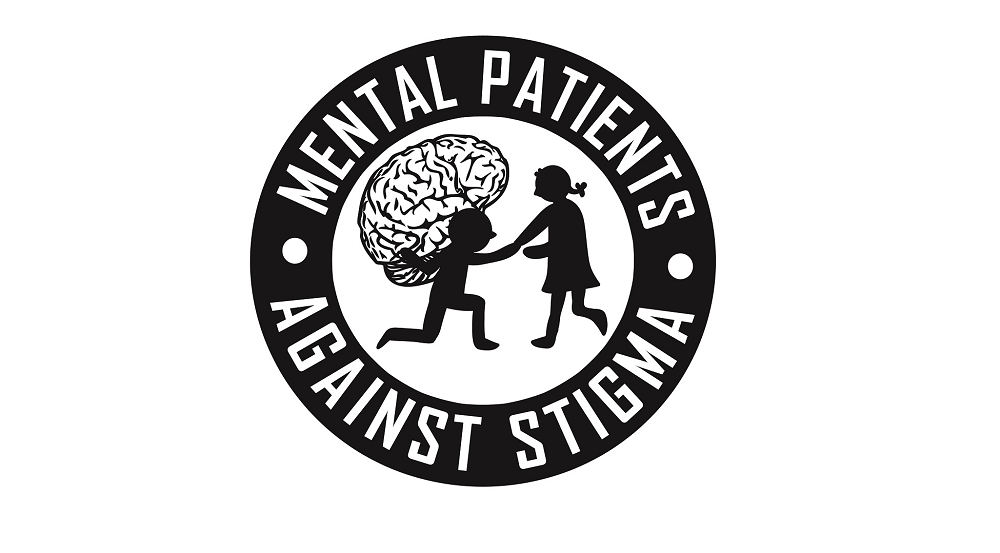 Last month, our very own Emory College senior Sarah Spitz of Active Minds got some well-deserved recognition when she was ranked number four on a CNN list of nine so-called “Mental Wellness Warriors: Fighting for Those Who Need It Most” for her innumerable outspoken accomplishments in mental health advocacy. She earns a spot just three below entertainer Demi Lovato and her triumph against bipolar disorder. In between them are Fred Frese and his success story, and Ted Stanley and his son’s story.

But, and I cannot stress this enough, they are not celebrated achievers just because they have their own histories with the subject matter.

They do not earn their recognition as a mere byproduct of their conditions. They call upon personal anecdotes, but their success is only made possible by other aspects of themselves: they are resilient, empathetic, resolute, strong, brave and a myriad of other things. Having a disorder or disease did not itself make them praiseworthy. Similarly, not everyone with a disorder or disease is a de facto good candidate for advocacy.

Aid comes with strings attached; society didn’t tell me that I could be anything so much as that I had to be something. For me, that path was obviously one of words.

In the United States, we enjoy the right to free speech, but globally-speaking, this right is really more of a privilege, that this part of the world should speak for itself in a way that many other parts cannot. We have the privilege of an open forum that we often take for granted.

But who should take the podium? Ideally, everyone. But practically? I don’t have an answer to that. I think of myself as a talented orator and a charismatic extemporaneous speaker, but does that by itself really make me qualified to speak for others?

If things were different and I were extremely well-informed and well-traveled but unable to argue or hold the attention of an audience, would that be any better? When personal connections to the topic arise, this confusion gets even worse.

What empirical value can one put on my experience that it should get to occupy this space? There is theoretically enough room for a variety of perspectives, but when one has personal ties and debts, the pressures of advocacy only increases.

People usually think that the problem with advocacy is that not enough people speak up, and in many cases this is true. But I have chosen to single out mental health advocacy especially because it shows us that sometimes the problem is that too many speak up. Just look at the fetishization of depression and self-harm on popular websites such as Tumblr.

This misguided rebranding campaign is the work of bad candidates for advocacy. They try to help, but instead they hurt. Much like the befuddled, under-qualified English as a Second Language teacher who cannot understand how he can speak a language but not teach it, the populace has conflated their connection to the material with the specific skill set of a good spokesperson. But those are in no way the same thing.

I want to say, leave it to the mental health warriors.

I want to say it, but I won’t quite yet. Because first we must deal with the root problem; the social pressure to advocate from within such communities can be overwhelming. With activism and advocacy in general the expectations of any single individual are vague, if not also low, but in the mental health community and others like it, the expectations are specific and severe, made all too clear by personal ties; some outspoken circles in the Crohn’s and Colitis community, to give a more physical ailment-based example, all but have Uncle Sam on the wall, pointing and shouting “I Want You!”

No wonder, then, that so many come out of the woodwork to share their story, some helping the cause and others simply furthering the confusion in the message.

We must instill a more conscientious perspective regarding participation, or at least stop fighting the initial inertia to contribute, by not leaning so hard on each other to say something, or, rather, just to say anything at all. This occurs largely because of the emotional component and the fact that personal causes often run the risk of behaving more like a tribal system than a meritocracy, with shared experiences and relationships playing a larger role than abilities or past actions in terms of determining authority.

If any sort of self-advocacy seeks to succeed, its best use of free speech is not a no-cut chorus but instead a competitive elite ensemble.

One will notice that I make no reference to any specific, third-party vetting system, but I believe a large part of this problem could be resolved if everyone simply stopped, took an objective look at themselves and at their message and conceded as necessary to allow more qualified others to step up. I like to think that we would find a much more serious tone in self-advocacy if its stakes were thusly raised, with the topic used not only more sparingly but more carefully.