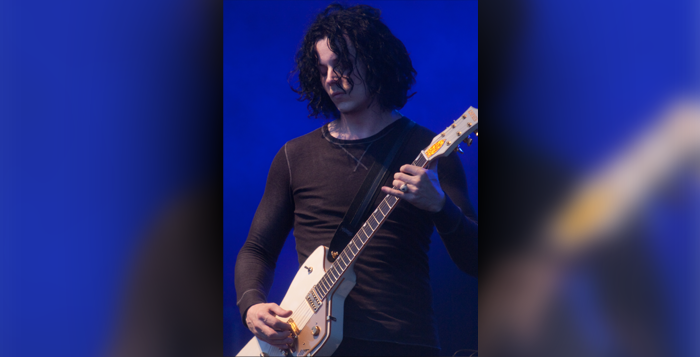 The Associated Press reported on Sunday morning that Jack White of rock duo the White Stripes had broken the record for fastest-released song. White, who owns his own label called Third Man Records, performed for a small group of fans on Saturday. The performance included the debut of his new single “Lazaretto,” which was the song that made the cut onto the record. The track was pressed and available for purchase three hours and 55 minutes after the recording. This stunt was part of a promotion for White’s new record of the same name Lazaretto, which will hit stores in June.

This Saturday, Prince unexpectedly released a brand-new single, “The Breakdown.” Entertainment Weekly reports that Prince has officially dubbed the track “the saddest story ever told.” This is the Purple One’s first single since 2009 and comes off the heels of the news that Prince would release a deluxe edition of Purple Rain in honor of the album’s 30th anniversary. He has also made plans to include previously-unreleased tracks from the ’80s Prince era on his new recordings.

HBO has officially renewed “Veep” for a fourth season and “Silicon Valley” for a second season. Many TV critics have speculated that the shows’ time slot after the insanely popular “Game of Thrones” (6.6 million viewers, HBO’s highest ratings since the series finale of “The Sopranos” in 2007) has contributed to their popularity. “Veep” stars Julia Louis-Dreyfus of “Seinfeld” and has become famous for its profane, hilarious, politically satirical style. “Silicon Valley” is created by Mike Judge, who previously worked on “The Office,” “Beavis and Butthead” and “King of the Hill.”

Novelist Gabriel Garcia Marquez died Thursday at age 87. In 1982, Marquez became the first Colombian and fourth Latin American to win the Nobel Prize for Literature. Marquez’s most beloved works include One Hundred Years of Solitude, Love in the Time of Cholera and Chronicle of a Death Foretold. His writing explored ideas such as solitude, the combination of magic and reality and violence. Marquez’s work paved the way for the future of Latin American literature and allowed it to step outside tradition and become more progressive. 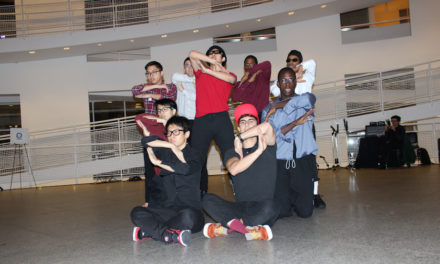 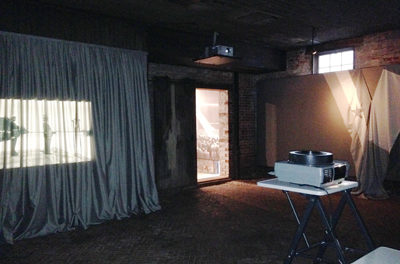 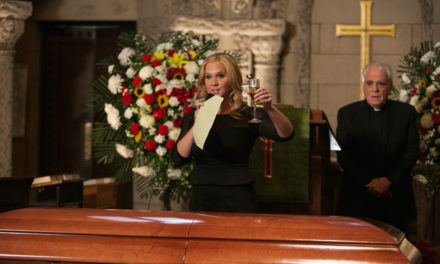 You’re Living in a Golden Age of TV Comedy 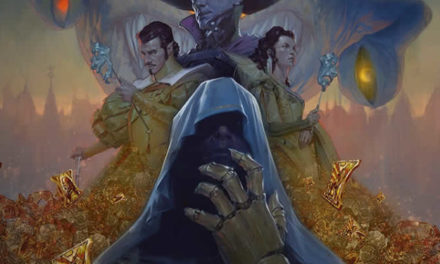