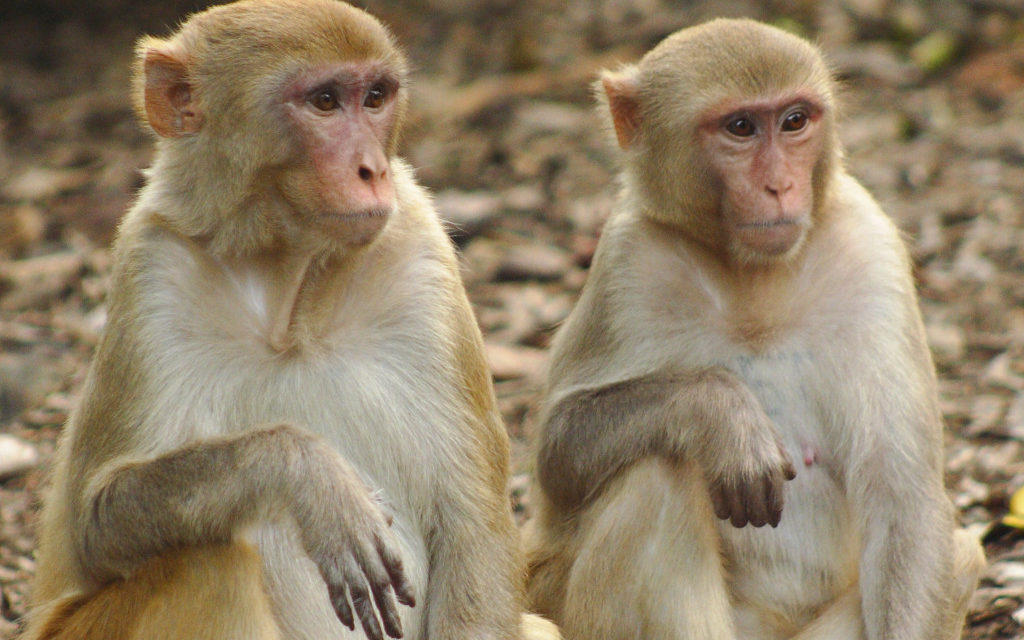 In January, a surgical sponge was left inside the rhesus macaque, an Old World monkey, during an experimental surgery, according to Yerkes Chief of Public Affairs Lisa Newbern. A Feb. 1 letter, leaked from the research center informing the United States Department of Agriculture (USDA) of the incident, stated that an internal investigation found that the monkey appeared normal until a day after the surgery, when it began vomiting and became dehydrated. The surgeon determined a “low likelihood” that a sponge was left in the body but a decision was made to euthanize the monkey for its worsening condition, the letter said. An autopsy discovered the sponge caused an inflammatory response leading to blockage of a portion of the small intestine, according to the letter.

This incident is not the first case of an accidental monkey death at Yerkes. USDA inspection reports released Sept. 22, 2015 indicate that in 2014, a deceased monkey was discovered in an enclosure adjacent to its own at Yerkes. The USDA report revealed that an internal investigation was unable to determine how the monkey accessed the area. In January 2015, a rubber band restraint was left on a monkey after a routine tattooing operation, and the monkey was euthanized two months later after entering respiratory arrest, the reports said.

As of Oct. 18, 2016, the USDA was an investigating Emory for research animal handling, according to USDA-Animal and Plant Health Inspection Service (APHIS) Public Affairs Specialist Tanya Espinosa. Espinosa declined to provide further details of the investigation.

The USDA oversees research animal handling and investigates potential violations of the Animal Cruelty Act in the U.S., according to its website. In all three cases, Emory notified the USDA of the incidents, as required by the Animal Cruelty Act, according to Newbern. Procedural changes to prevent similar incidents from occurring were included in Emory’s letters to the USDA.

In Emory’s first two disclosure letters to the USDA, Vice President for Research Administration David Wynes wrote, “This appears to be an isolated case and not a programmatic issue. While additional suggestions are being considered to help prevent recurrence, the [Institutional Animal Care and Use Committee] feels the corrective actions taken will prevent further occurrences of this nature.”

On Oct. 3, SAEN filed a formal complaint with the USDA, according to (SAEN) Executive Director Michael Budkie.The complaint states that the three incidents are violations of the Animal Cruelty Act and calls for the maximum fine of $10,000 per incident.

“If the incompetence at Emory wasn’t so tragic, it would almost be comical,” Budkie wrote in a Sept. 25 press release. “Who works at Emory, the Keystone Cops?”

The research center, which contained more than 2,000 primates as of May 2016, according to USDA inspection reports, stood by its practice of animal research.

“The groundbreaking discoveries being made at Yerkes would not be possible without the knowledge and conviction of our researchers and staff who are as dedicated to scientific discovery in nonhuman primates as they are to the highest quality animal care and enrichment,” Newbern wrote. “Yerkes follows established regulations and guidelines and has maintained accreditation for more than 25 consecutive years.”