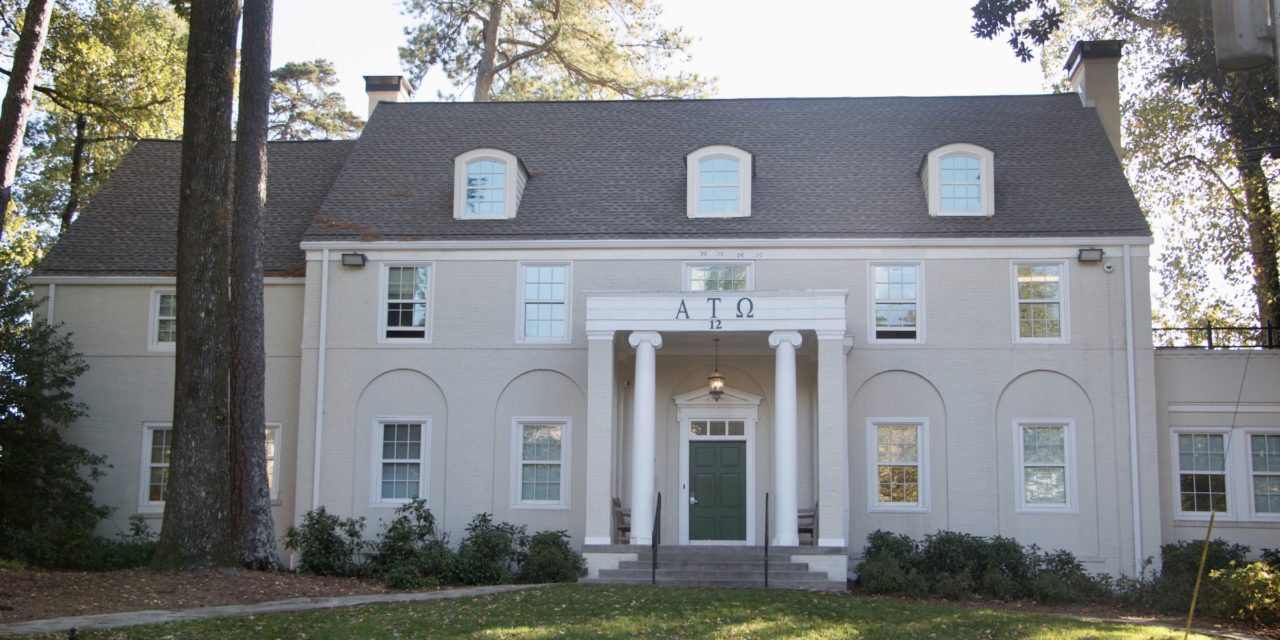 A third Emory undergraduate student has tested positive for COVID-19, according to a March 19 University-wide email. The student, who has requested to remain anonymous, detailed his symptoms, the testing process at Emory Student Health Services and life in quarantine.

The student says he believes he contracted the virus when he returned from spring break on March 15 through Boston Logan International Airport to Atlanta Hartsfield-Jackson Airport. The student stated that he did not exhibit any symptoms when he was home between March 6 and March 15.

Upon returning to Emory, the student stayed at 12 Eagle Row, the Alpha Tau Omega house. According to a statement from the University, the student’s roommate is self-isolating and the student’s residence has been cleaned and disinfected by Emory Environmental Health and Safety personnel. 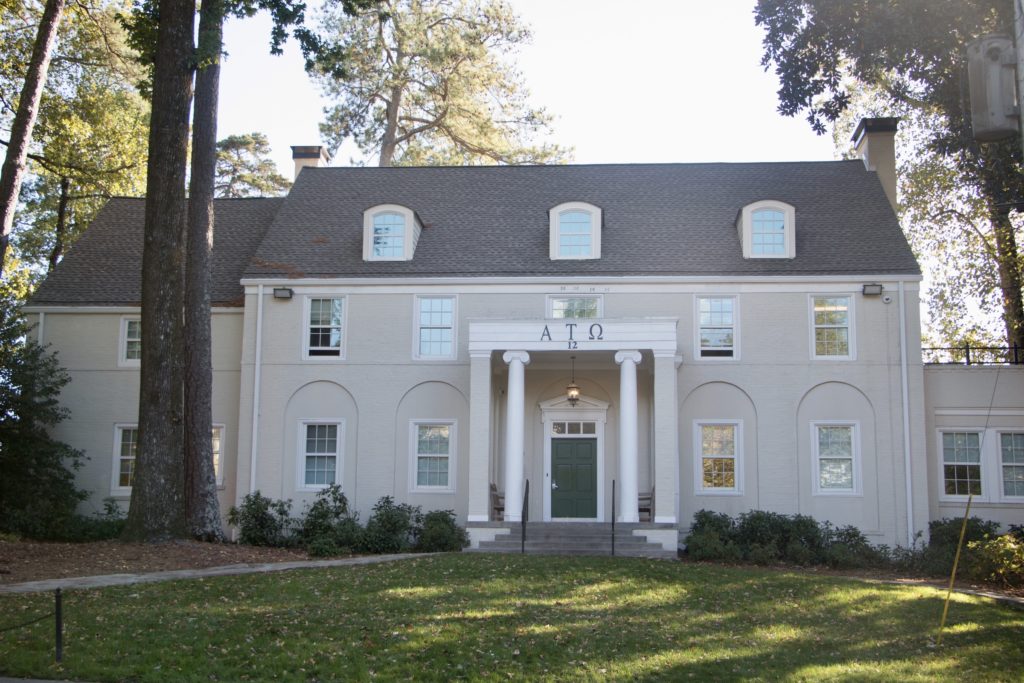 The student has been placed in off-campus, University-provided housing on Briarcliff Road. Here, he receives three meals a day dropped off by University employees, the student told the Wheel.

On March 17, the undergraduate woke up with a fever, headache and general fatigue and initially resolved to return home the same day. However, in the interest of caution, he stated he still completed an Emory Student Health survey for COVID-19.

According to the Centers for Disease Control and Prevention, symptoms can appear between two to 14 days after exposure. Individuals infected with the virus are most contagious when they are most symptomatic.

Questions on the survey inquire about symptoms, travel, medical history and roommates. After completing the survey, Emory Student Health Services staff requested the student visit the center and be tested. The student was instructed to bring his belongings with him to the clinic to immediately enter isolation after the test.

The test, which was administered by a nurse practitioner according to the student, involves a deep nasal swab that collects a sample of secretions from the uppermost part of the throat. The student received the results of the test within 24 hours.

“‘[The swab] isn’t the most pleasant experience, but it was over pretty quickly,” the student said.

He received the news about his positive diagnosis in the form of a phone call from Director of Clinical Services at Emory Student Health Services Sharon Rabinovitz.

The student said he was instructed to quarantine either seven days after first exhibiting symptoms or three days after the most severe symptoms have subsided completely. He is unsure when he’ll next see a doctor.

“I was scared at first, I really wanted to get home,” the student said. “It hasn’t been that bad for me, the worst day was definitely the first day.”

Rabinovitz did not respond to the Wheel’s request for comment by press time. 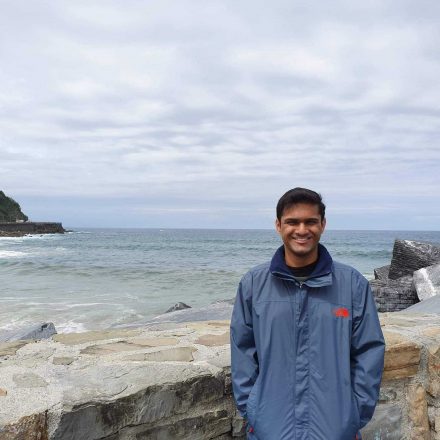