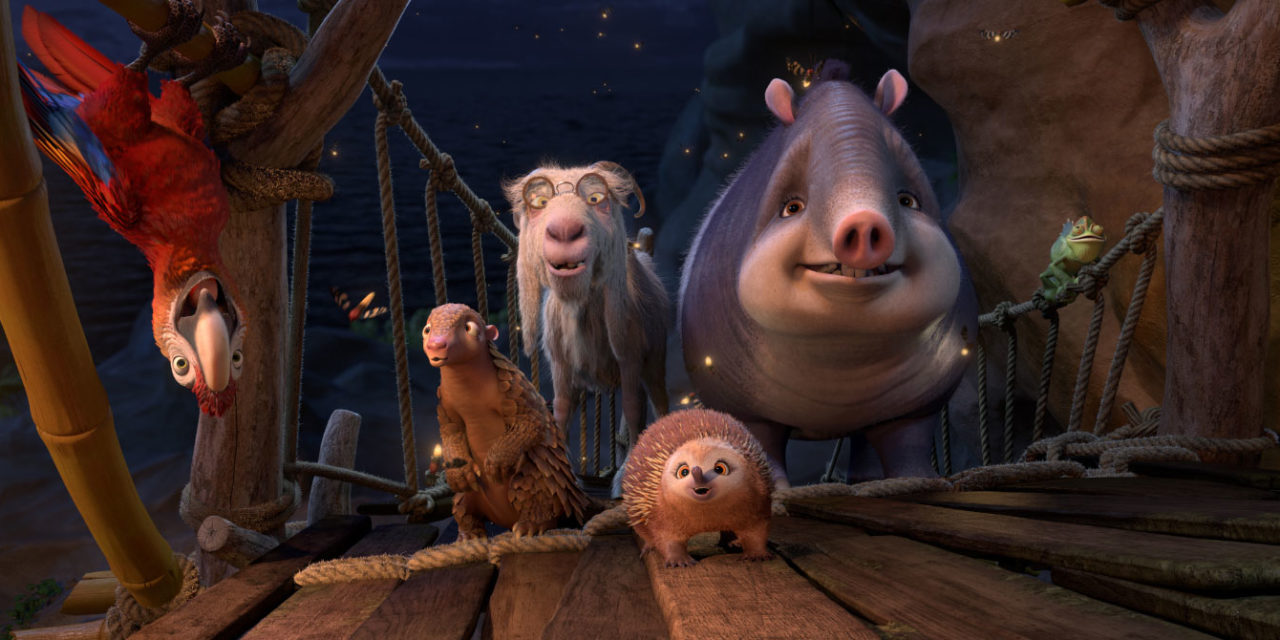 I’m not normally one who bows down to the almighty Pixar altar, but compared to most other kid-oriented animated film studios, it’s hard not to do so. The Pixar machine has churned out critical darlings year after year, such as Inside Out and Finding Dory, but even they have had a few kinks in the gears, as was the case with the uninspired Cars series. However, even at their worst, Pixar films always have something deeper going on beneath the surface and never seem to talk down to their mostly-young audience. The Wild Life, produced by nWave Pictures, is unfit even to shine Pixar’s shoes, and embodies the laziest form of cash-grab filmmaking.

Alternatively titled Robinson Crusoe in some countries, the film follows a parrot named Mak (Kaya Yanar), who lives on an uncharted tropical island with his animal friends. A big dreamer, Mak yearns to explore the world that lies beyond the ocean. One day, a navigator named Robinson Crusoe (Matthias Schweighöfer) washes up on the island after his ship crashes there. Delighted that an outsider has come to the island, Mak befriends Crusoe, leading the other animals to welcome him to the island. However, Crusoe is not the only castaway on the island, as two hungry ratter cats from Crusoe’s ship have also come ashore, seeking to dine on the island’s inhabitants.

For a film named Robinson Crusoe in many European countries, the film bears little resemblance to the original Daniel Defoe novel. There’s not a cannibal in sight, though there’s a joke or two about them for the parents in the audience. Beyond the broad strokes of a man washing up on a strange island and befriending a parrot, the film seems like it could have been quietly dumped directly to home video without even the slightest worry of copyright infringement. It’s baffling that The Wild Life  received a mainstream theatrical release when a film of this caliber normally would have collected dust in video store purgatory 15 years ago.

One of the biggest problems with The Wild Life is its inability to juggle multiple tones and blend them into a cohesive narrative. Any scene with the island’s animals wouldn’t feel out of place in a Nick Jr. morning program block, yet whenever we cut to our feline antagonists, the tone undergoes a bizarre shift, resulting in what feels like two disjointed stories that just so happen to meet occasionally when the film desperately calls for some conflict to prevent the audience from falling asleep. The cats hardly spend any time interacting with the animals or Crusoe, which robs the film of any audience investment during what would qualify as the climax.

Regarding conflict, The Wild Life hardly has any. One would assume that the central dilemma lies in Crusoe and Mak bonding over their mutual desire to leave the island and maybe learning some kind of valuable lesson in the process, but that’s not the case here. There’s no exploration of human wanderlust or feelings of estrangement with one’s home that the Pixar crew would have picked up on the second this script hit their table. The sole conflict of this film can quite literally be boiled down to “cats want to eat animals.” Putting aside the fact that Crusoe should easily be able to fend off two ordinary housecats, the plot constantly bends backwards to find ridiculous new ways to keep this conflict going, such as the cats manipulating the animals into thinking that Crusoe ate Mak or, and I wish I was joking here, the cats mating to create an army of kittens to take over the island.

Some of this ridiculousness could be softened if the film operated under even the slightest pretense of realism, but subtlety is not this film’s strong suit. The two cats are as nuanced as your average ‘80s-cartoon villain, with a relationship resembling that of Megatron and Starscream from the original Transformers series. Every scene they’re in is an exercise in how many supervillain one-liners the screenwriters can wring into an understandable monologue.

On a technical level, The Wild Life is mediocre, without any kind of flair to even be a visual treat. The humans look like failed Clash of Clans character designs that unfortunately escaped the artists’ trashcan. While the animals are animated fairly competently, the voice acting is grating at times, particularly with Aylin Tezel as Stachelschwein Epii the echidna, who clearly sounds like there was significant work done to raise her pitch.

The Wild Life was never going to be the next Toy Story, but it didn’t have to settle for mediocrity. Some might say that it’s just a kid’s movie and there’s no need for it to be a highbrow work by any means, but that’s a defeatist view of what kid’s movies are. Making kid’s movies doesn’t mean dumbing down the film, but rather taking broad mature concepts and conceptualizing them in a way kids can understand. The Wild Life is a product, not a film with meaning. And that, quite frankly, is depressing. 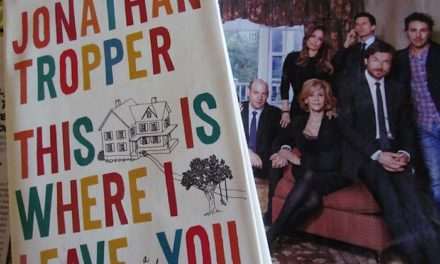 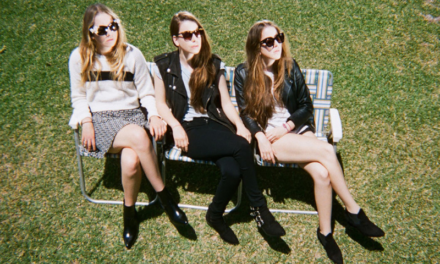