The way we vote needs a shake-up 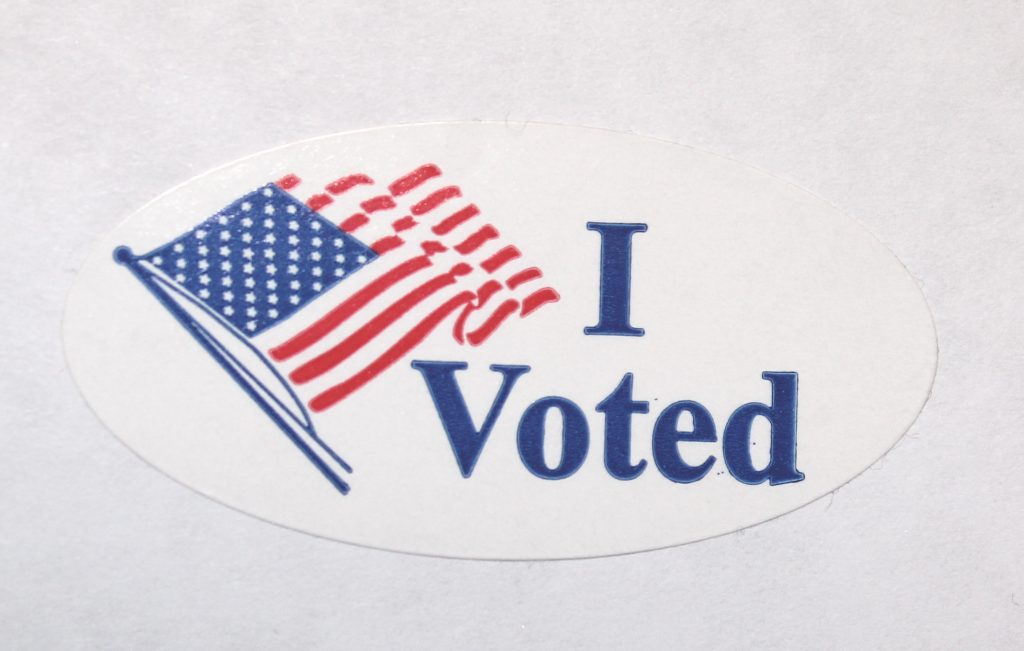 In the past few weeks, many Emory students cast their ballots for Atlanta’s new mayor, but Atlanta still has not elected one. This is for no reason other than Georgia’s requirement for a runoff election when no candidate wins an outright majority, a racist relic of the 1960s and a peculiarity among U.S. election systems. Because no candidate got over 50% of the vote, voters will have to make the trek to the polls again, this time choosing between only Felicia Moore and Andre Dickens. Instead of wasting our money and time on another election, Georgia can improve the efficiency and fairness of its election system with just one reform: ranked choice voting.

Also known as preferential voting or instant runoff voting, ranked choice voting is a system where voters rank their choices of candidate for an elected office rather than simply voting for one candidate. Once everyone’s first choice has been tabulated, the losers are systematically eliminated, with the votes going to voters’ subsequent choices until a candidate has over 50% of the vote. Ranked choice voting ensures that everyone’s vote matters. Even if someone’s first choice has little hope of winning the election, transferring it to their subsequent choices will make sure their vote still has an effect on the outcome of the election.

Ranked choice voting provides significant benefits over traditional plurality voting, where the candidate with the most votes after one round of voting wins. While seemingly the most democratic option, this system can lead to situations in which, during an election with more than two candidates, a candidate is elected to office even though a majority of citizens oppose them. For instance, in the 2000 presidential election, former Vice President Al Gore narrowly lost to former President George W. Bush because a third party candidate, Ralph Nader, pulled enough Democrats away from Gore, resulting in Bush’s win. Ranked choice voting would have allowed those voters to mark Nader as their first choice, but have their vote count for Gore after it was clear Nader wouldn’t win. Electing Gore to the presidency would be an outcome actually reflective of the will of voters.

In Georgia, with a diverse population of diverging interests, accurately reflecting the will of the voters, even when margins are close, will result in a more representative government. Additionally, because of runoffs, elections in Georgia can take months to resolve. With ranked choice voting, votes would be tabulated on Election Day, avoiding suppressed turnout during runoff elections.

Ranked choice voting has many other positive effects, such as reducing election costs, decreasing polarization and pushing candidates to appeal to larger coalitions. By allowing primaries and runoffs to be resolved on one ticket, ranked choice voting eliminates the need for separate elections and reduces cost. It also fosters a better campaigning environment as candidates who otherwise would be at one another’s throats work together with “cross-endorsements,” a practice where two candidates ask their supporters to rank both of them highly against other less desirable candidates. This occurred in the recent New York City mayoral primary between candidates Andrew Yang and Kathryn Garcia, as they worked together to attempt to defeat rival Eric Adams. Furthermore, ranked choice voting allows voters to support the candidate whose policies they truly believe in without wasting their vote, as their second and third choices can be more realistic candidates, or candidates who they believe will still support their interests in spite of not being the ideal choice. Candidates are pushed to appeal to a wider group of people and can win if many voters rank the candidate as their second or third choice, reducing polarization and making more people happy. By contrast, Georgia’s runoff system pushes candidates to adopt more radical beliefs in order to solidify a voting base and assure advancement into the second round.

Georgia’s voting system is in dire need of replacement. Currently, the voting system is built from a legacy of racism that disempowers Black voters in Georgia, reduces equality of representation in state government and supports domination of the state by exclusively white interests. The system was designed to reduce Black political power by allowing the white vote to coalesce around one candidate if a Black candidate won a plurality. While there have been fears that eliminating Georgia’s runoff system would actually work against minority interests, a ranked choice voting system would avoid those negative repercussions. Ranked choice voting actually enhances minority power, as the elected candidate can ultimately be the choice of multiple minority groups in unity against a larger plurality group. Such a scenario is impossible in a traditional plurality system, which splits minority votes and makes the building of coalitions between groups more difficult. 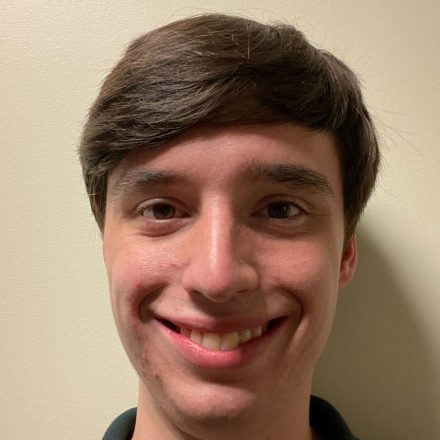 William Wainwright (he/him/his 25C) is from Atlanta, Georgia and is planning on majoring in international studies. He is interested in politics, philosophy and music. He will also read just about any book you put in front of him.