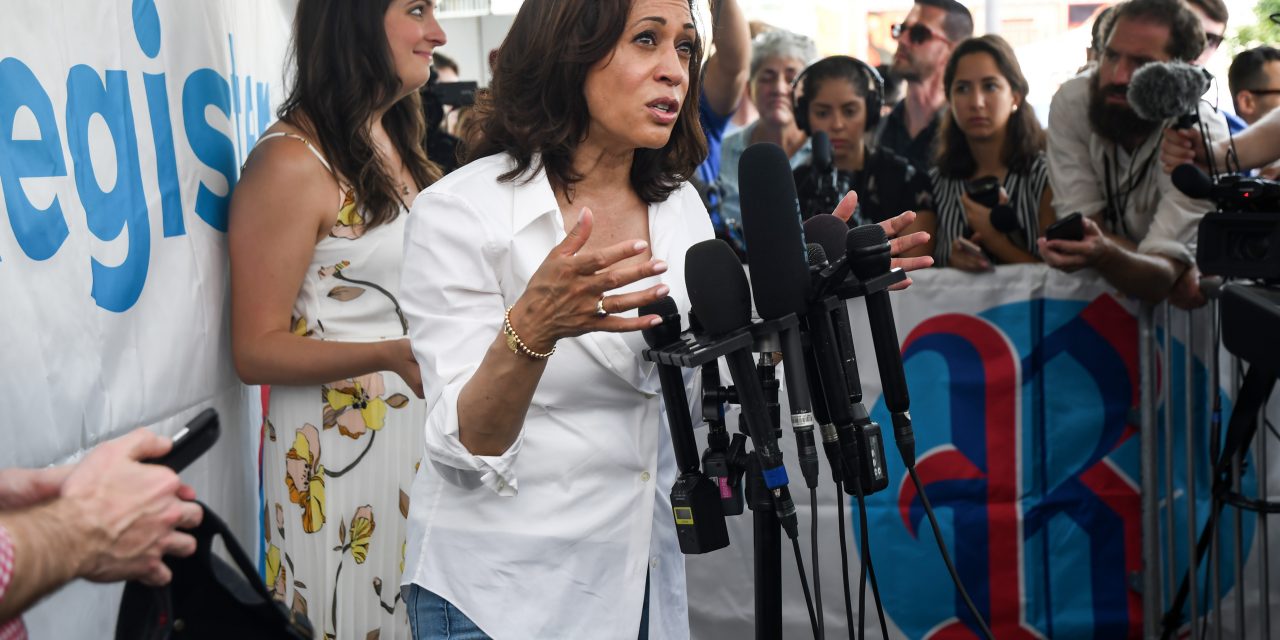 “Mr. Vice President, I am speaking.”

Whether in classrooms or debate stages, gender socialization forces women to be passive and meek, lest we risk being branded as unlikeable. Men, on the other hand, are taught to be brash and assertive, tending to interrupt their female colleagues. I’ve been the only woman of color in a room of male-dominated voices, and let me tell you, it’s unpleasant and nerve-wracking.

Sen. Kamala Harris (D-Calif.) is no stranger to being spoken over by male colleagues. In one instance, two male senators repeatedly interrupted her as she questioned former Attorney General Jeff Sessions. As the Senate Select Committee on Intelligence’s only woman of color at the time, these interruptions were particularly damaging. At the vice presidential debate on Oct. 7, Harris unapologetically stood her ground and made her voice heard. Her insistence on speaking up reveals a valuable lesson to us all: we must all do the same by breaking gender norms and calling out interruptions.

Research has laid bare the ingrained social patterns that allow for male-dominant conversations, often at the expense of women’s voices. In one study by Don Zimmerman and Candace West, researchers analyzed 31 two-person conversations, with combinations of two men, two women and a woman and a man. Only seven instances of interruption occurred during the 20 same-sex conversations. However, in the 11 conversations between a male and a female, 48 instances of interruptions occurred. All but two involved men interrupting women. A more recent study from the George Washington University reaffirmed these results; men proved 33% more likely to interrupt women than other men. Clearly, socialized gender norms often relegate female voices to the backburner.

Women of color disproportionately suffer from this phenomenon. In a 2019 study, a third of women of color reported others taking credit for their ideas, and more than 40% of Black and Latinx women recalled being spoken over at work by both men and women. Such constant interruption minimizes social mobility, job promotions and professional opportunities. For women who are Black, Indigenous and of color, we must constantly fight to belong in spaces tailor-made to exclude us. Our ideas are co-opted. Our voices are drowned out. Our dreams are quashed. We deserve more.

These patterns of gender socialization impact how often we are able to speak. Even being talkative has gendered connotations. While men are celebrated for being loud and domineering, women are labeled as overbearing and are shunned. When salaries, promotions and workplace relationships are on the line, staying quiet is often easier than risking sexist branding. We are trapped in a dilemma: we must either speak the socially acceptable amount and lose out on opportunities or make our voices heard and provoke sexism.

To every woman who’s used to being interrupted, spoken over and silenced — our voices deserve to be heard. We must learn from Harris’ example and call out interruptions as they happen. We must break social norms. We must say, “I was speaking,” when a man talks over us in class for the third time. The stakes might not seem as high as in a vice presidential debate, but they have severe implications for our personal and professional lives nontheless. In our own lives, we must counteract this socialization of silencing and be unapologetically bold. We deserve nothing less.

But the burden of calling out interruptions is not ours alone. Men must acknowledge these patterns in their behavior and counteract it in classrooms workforces, everywhere.The next time you’re in a class discussion or club meeting, watch yourself and watch others. You have a duty to speak up when you witness interruptions and to be an ally to women in your personal and professional life. By ceding the floor when a woman is struggling to get a word in and speaking up for interrupted female colleagues, you can ensure that women’s voices are heard.

When men are loud, it’s just a natural part of life. When women speak up, we’re branded as abrasive, aggressive, irrational — or in Harris’ case, dehumanized by the U.S. president as a “monster.” So the next time a woman tries to speak, don’t shut her down. You might have something to say, but so does she. 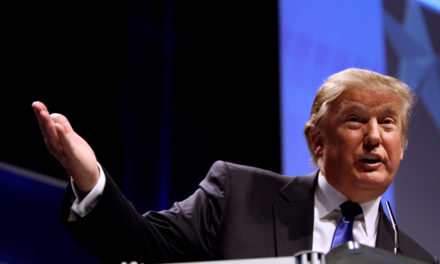