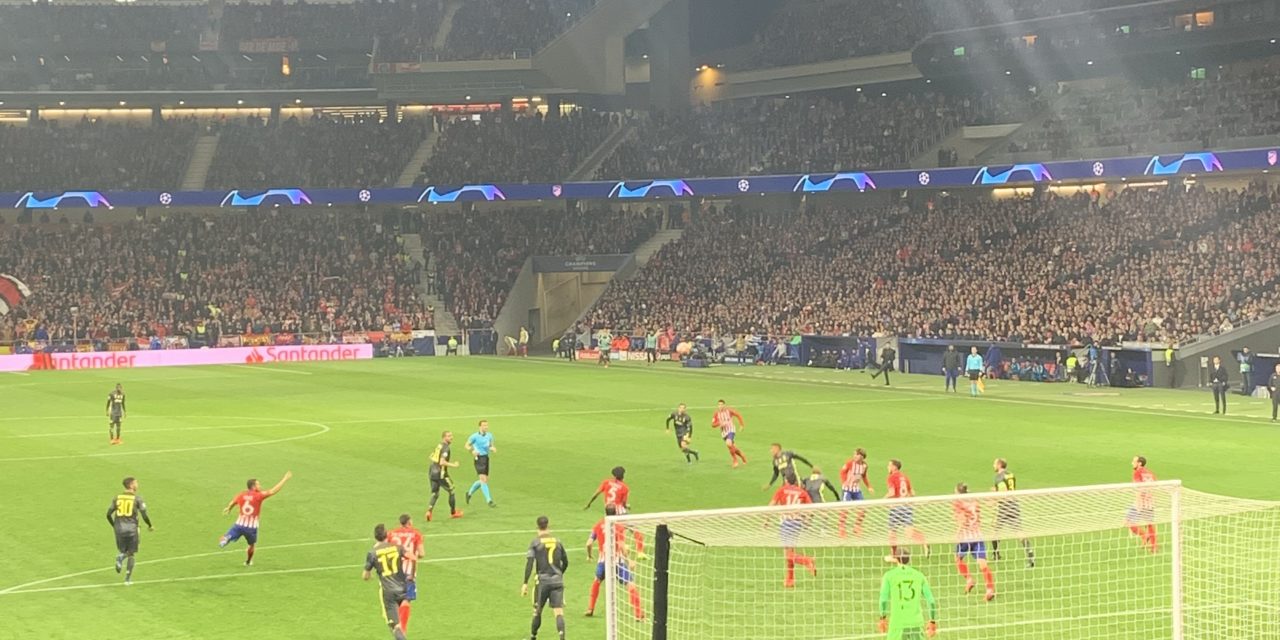 Soccer’s global popularity is credited to being a sport that is available to everyone around the world — all you need is a ball and your feet. Historically, teams across continents compete and have the chance to become the very best, no matter the club’s past success or financial status. However, the creation of the proposed Super League has challenged this history by making the rich teams even wealthier.

On April 18, twelve of the top European soccer clubs confirmed that they planned to form a new and separate league called the Super League. These twelve teams consisted of AC Milan, Arsenal FC, Atlético Madrid, Chelsea FC, FC Barcelona, FC Internazionale Milano, Juventus FC, Liverpool FC, Manchester City, Manchester United, Real Madrid CF and Tottenham Hotspur. The teams invited to the Super League were selected because of the revenue they produce. Notably missing from the list are Paris Saint-Germain FC and FC Bayern Munich, both of whom declined the opportunity to join.

According to Real Madrid president Florentino Perez, one of the main reasons for the creation of the league was to “save football at this critical moment.” Perez said the move had been in large part due to the pandemic, which has led to matches being played without fans. All of the Super League’s twelve teams suffered a fall in revenue as a result, which sparked the desire to form a new league that could help to bring in more money.

The creation of the Super League evenly funnels all revenue to the teams in the league. The problem with the current Champions League, Europa League and domestic leagues’ structures, according to advocates of the Super League, is that the smaller teams take a share of the revenue away from the more popular teams that bring in the most money.

However, there has been immense public backlash since the league’s announcement. Critics argue that the move is motivated by money and would dismantle current leagues and the principles of the sport.

This argument is valid, as owners of clubs seem to be in support of the move because it will attract more viewers.

The Union of European Football Associations (UEFA) president Aleksander Ceferin called the league a “disgraceful and self-serving proposal.” Ceferin also declared that players involved with the Super League would be banned from all UEFA competitions, such as the World Cup and the Euros tournaments, in an effort to dissuade clubs from joining the league.

Within 48 hours of the plan breaking on social media, all six of the English Premier League teams withdrew from the league while the United Kingdom government says it is prepared to “put everything on the table” to prevent the league from happening. President of France Emmanuel Macron, Europe’s major domestic leagues, players’ unions and former players also strongly criticize the move. A YouGov poll of 1,730 soccer fans found that 79% opposed the idea of a Super League. There are also reports that Atlético Madrid and Barcelona are ready to withdraw their participation, with more clubs potentially following in their footsteps.

Fans have been particularly outraged by the news. While supporters of different teams are used to lashing out against each other because of their club affiliations, they are now united in their effort to discourage their favorite clubs from joining the league. For instance, on April 19, hundreds of soccer fans came together to protest the league outside the Leeds United stadium before their game against Liverpool. One fan held a poster that read, “Fans before finance.”

Fans may support different teams, but they are united in their love for soccer. Owners who prioritize their economic incentives above their fans’ interests fail to uphold the values of their clubs, including the importance of a strong fanbase.

The founding clubs have been promised a share of a grant worth 3.5 billion euros if they remain in the league, funded by investment bank JP Morgan Chase. The bank has since been criticized for its contribution to the unpopular league.

my take on the #SuperLeague is if your club supports it, you need to have a think about your club. Yeah you @Arsenal. If your bank is @jpmorgan you simply have to move your money elsewhere.
Say NO to the #SuperLeague

Manchester United fans protested with a poster that read, “Created by the poor, stolen by the rich.” Soccer started as a sport that could be picked up by anyone. Now, soccer has turned into a sport run by money-hungry businessmen, and the Super League illustrates this evolution. The “superior” league would benefit the best funded teams and leave behind smaller clubs.

In 2016, Leicester City FC made an improbable run during the Premier League season and won the league. Oddsmakers gave the squad 5,000-1 odds to win the championship at the beginning of the season, and it resulted in bookmakers paying out the longest odds in history. With the formation of the Super League, teams like Leicester would not have the chance to rise to fame and reap the financial benefits of it.

Not only does the Super League go against the history of soccer, but it also gives unequal treatment to lower level clubs that are on the rise. With most of soccer’s wealth going to the Super League teams, other clubs will have trouble creating successful franchises of their own. The top teams will remain wealthy and successful while the lower level teams will struggle to become better. Like many scenarios in everyday life, there is more money for those at the top.

It is unfair for the top teams to accumulate so much money without giving lower teams the proper opportunities to improve. With the Super League, soccer would become a sport that supports the wealthy, and thus go against the true values of the sport.

As more clubs are pulling out of the Super League and denouncing it, other teams may soon follow and completely destroy any prospects of its formation. While implementation of the league is still up in the air, fans, players and clubs from all over the world will wait to see what the future holds for their beloved sport. 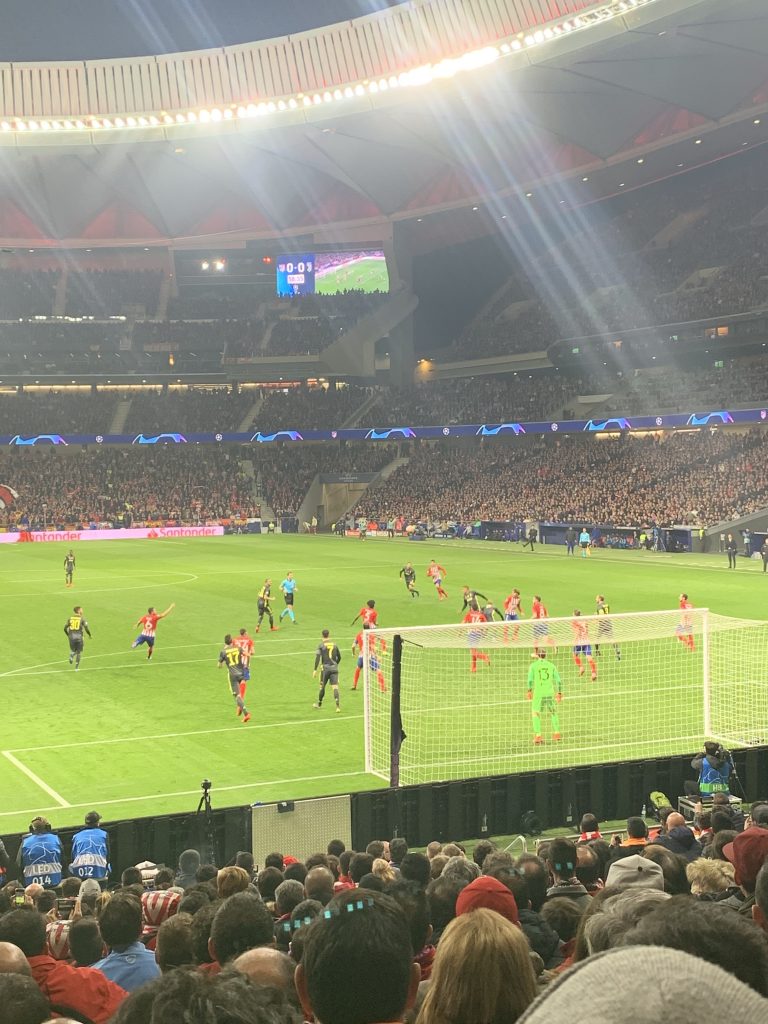 Atlético Madrid plays against Juventus F.C. in Madrid, Spain in the 2019 UEFA Champions League tournament. Both teams were planning on joining the Super League before plans fell through. (Michael Mariam/Sports Editor)