The Impact of the Strokes’ Charmingly Detached ‘Is This It’ 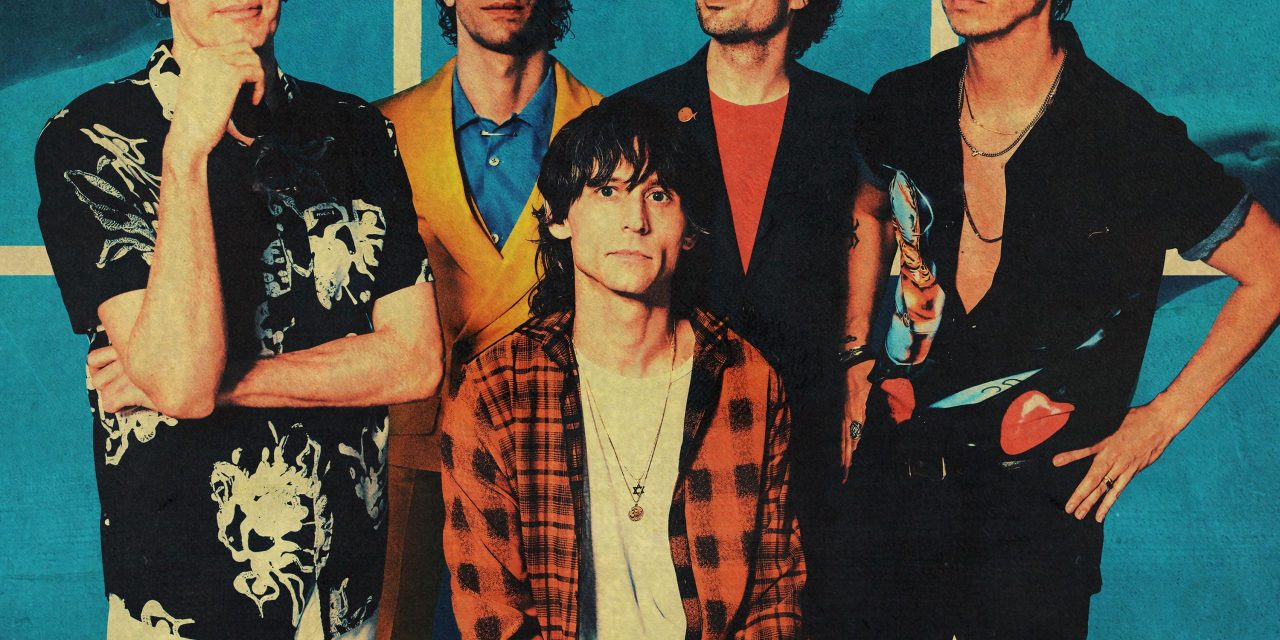 When the Strokes released their 2001 debut album “Is This It” in the United States, fans were quick to dub them the “saviors of rock.” In a year when popular music was dominated by R&B giants like Usher and Destiny’s Child, Strokes frontman Julian Casablancas emerged as the closest thing to a rockstar audiences in the U.S. had seen since the death of Kurt Cobain. Although album sales fell short of expectations and the band themselves rejected the “rock savior” label, the album’s miserably aloof point of view and its do-it-yourself production style garnered a cult following. Two decades later, “Is This It” has left a definite fingerprint on the music that has followed it.

It’s easy to see how fans thought the Strokes were going to be a return to form. In the years since the grunge movement’s end, rock music had taken on a neutral, radio-friendly style, with bands like Nickelback and Oasis at the forefront of the genre. By the time U.S. audiences found out about the Strokes, they’d already cultivated a rabid following in the United Kingdom thanks to a lofi style that pulled from the likes of the Stooges, the Velvet Underground and Television. They presented audiences with a fresh spin on an old sound, taking crunchy, distorted 1970s garage rock and pairing it with Casablancas’s snarling croon.

“Is This It” almost immediately made ripples in the alternative rock scene. In a recent interview with NME, lead singer of the Killers Brandon Flowers revealed that upon hearing “Is This It,” the band scrapped every song they had  been working on, save “Mr. Brightside.” Even an idle ear can detect traces of “Is This It” on the Killers’ 2004 debut album, “Hot Fuss.” On songs like “Somebody Told Me,” Flowers dons a faded, distorted vocal filter that resembles Casablancas’s voice throughout “Is This It,” and the trailing, high pitched guitars on “Change Your Mind” are reminiscent of Albert Hammond Jr.’s playing on songs such as “Soma” and “When It Started.” This observation also holds true for bands like Franz Ferdinand, whose 2004 smash hit “Take Me Out” features an intro sporting the same thick, driving guitars propeling cuts like “Hard to Explain” and “Take It or Leave It.” 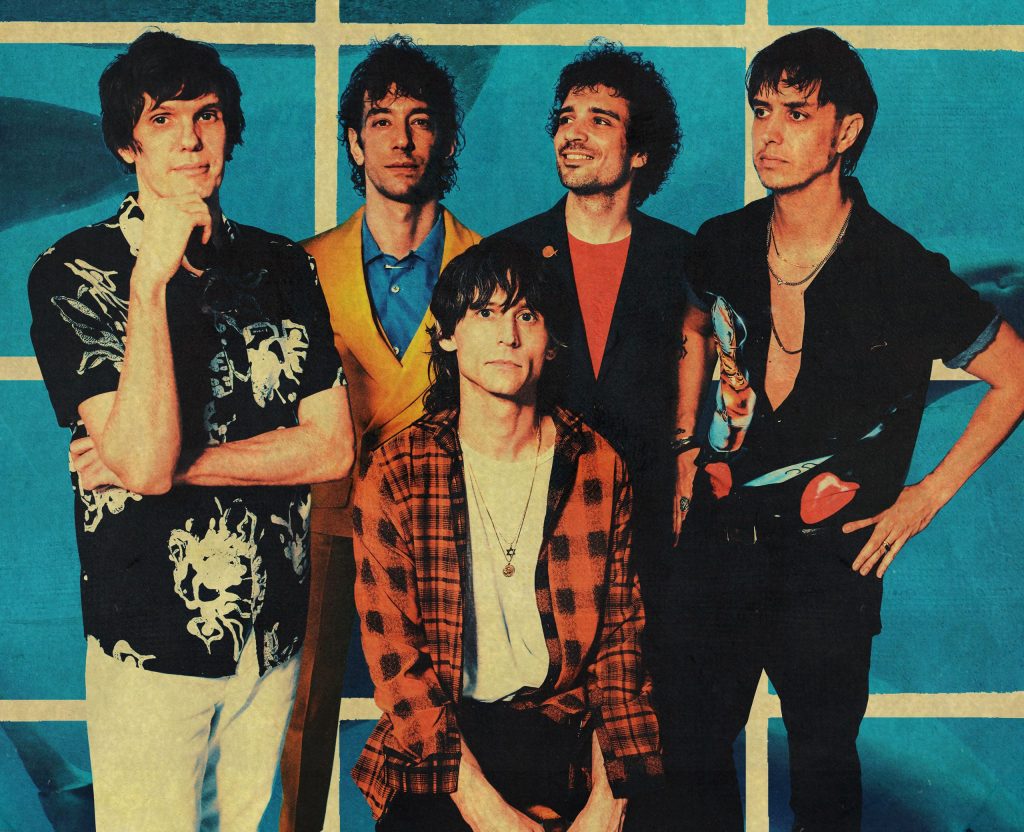 That said, the influence of “Is This It” expands beyond the Strokes’s contemporaries; bands like Arctic Monkeys cite the album’s release as the inciting incident for their formation. Songs like “Fluorescent Adolescent” and “Teddy Picker” marry instrumentals that blissfully growl with a tumbling vocal delivery in a way that evokes tracks like “Last Nite” and “Barely Legal.” Such is also the case for bands like Kings of Leon and the Kooks. In a 2009 Rolling Stone article, Kings of Leon bassist Jared Followill credited the title track of “Is This It” with teaching him how to play the bass, while rumor has it the first song ever played by the Kooks was a cover of “Reptilia,” a cut track from the Strokes’ sophomore album “Room on Fire.” Both bands’ respective debut albums pull from the same “seen it all, heard it all” style of songwriting as Casablancas while putting their own regional (Southern American and Southern British) twists on Hammond’s grainy, theatrical melodies.

While the influence of “Is This It” is most visible on the indie and alternative bands of the mid 2000s and early 2010s, the past decade has seen the emergence of a litany of pop stars who cite the album as a major creative touchstone for their own work. In February, Billie Eilish hailed Casablancas as a “genius” in the New York Times, while Adele had performed a cover of “Last Nite” for BBC Radio 1’s Live Lounge earlier in her career.  Like the Strokes, both of these artists display a keen knack for writing songs that convey feelings of exceptional angst without falling victim to the childish and immature undertones that often befall lesser writers. The same can be said for artists like Clairo and HAIM, both of whom have expressed their affinity for the Strokes with their respective covers of the song “I’ll Try Anything Once,” a B-side from the Strokes’s 2006 album, “First Impressions of Earth.”

Last month, the Strokes won their first Grammy for their most recent album, 2020’s “The New Abnormal.” Over Zoom, Casablancas, as well as bassist Nikolai Fraiture and drummer Fabrizio Moretti, bemusedly stared at the screen and began asking who won, technical difficulties impeding the realization of their victory. Upon hearing confirmation of their triumph, the three devolved into a disarray of spraying beer cans, heartfelt enthusiasm and rambling speeches tinged with sarcastic sentimentality. All rockstars must age, but for a brief moment the trio resembled a version of themselves twenty years younger: giddy, rowdy and thanking their mothers as if they had finally made it to the bigtime. The truth is that the Strokes made it two decades ago, with a record languishing in its own standoffishness and revamping garage rock for the modern age.