The Short-Sightedness of Student Funding 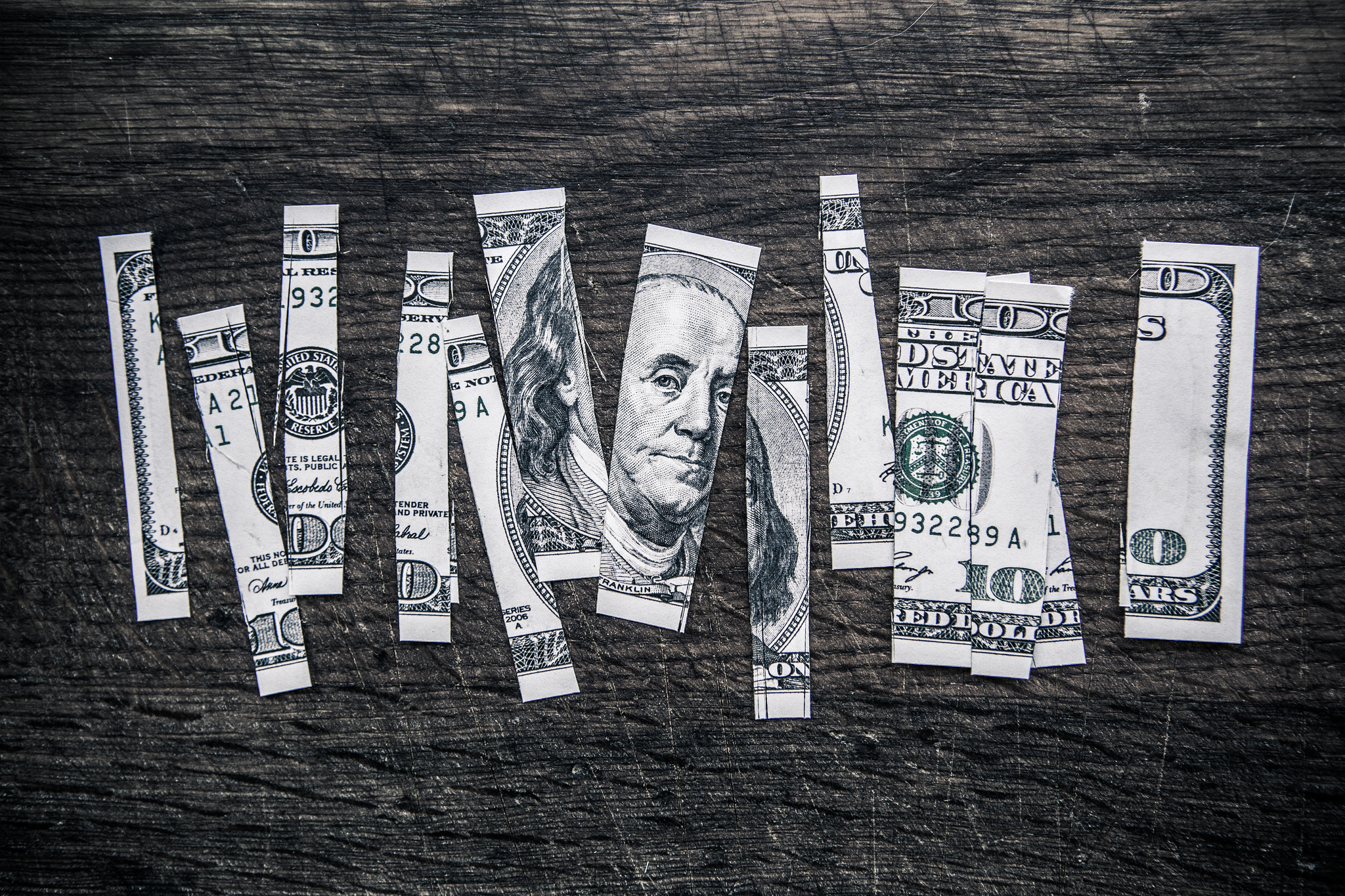 Each semester, Emory students log on to OPUS and pay their tuition and fees. While the amount may differ between the College and Medical, Nursing and Business Schools, anyone who is enrolled at Emory University pays a $92 “student activity fee” (SAF). This annual $184 pays for the “college experience,” all programming and events that are not strictly academic — but you probably only see $20 of it.

In other words, the process of providing funds to student organizations leads to highly disparate levels of funding. Depending on the organizations in which a student is involved, they may never see a return on their investment. The SAF is sent directly to the Student Government Association (SGA), which disseminates the money to all University divisions. The results are disastrous, as clubs remain sorely underfunded. SGA’s inability to fund or manage its student organizations is a failure with profound consequences for student organizations. Each organization feels the downward spiral: less funding, more requirements, changing rules. They are not alone.

This issue is not about people, but about systems. Student government should not be accused of having a hidden agenda; our elected representatives are performing as well as they can in a flawed system. While student government cannot be faulted for accepting their elected positions, they must be held accountable, as they are the ones who ultimately have the power to fix this system.

As a member of many executive boards of disparate organizations over the years and having had these discussions with other campus leaders in private, I cannot remain quiet any longer. After sitting down with SGA members and campus leaders, I see that there is widespread frustration on this campus about a host of issues. Until recently, it has been discussed only between friends or raised publicly at Finance Town Hall without any change.

One problem is the recently enforced and rarely discussed 84 percent rule, which states that student organizations must supply 16 percent of funding out of their own pocket. In effect, student government does not fully fund its own organizations, which is unreasonable and untenable, as no club has the potential for growth or innovation — inconsistent and illogical funding mechanisms lead to stagnation. Requiring clubs to fundraise links the success of their campus activities to their ability to raise money. I counter that an organization’s existence should depend on having interested people and good events, not its fundraising capabilities.

While there can be philosophical differences, there is no argument over numbers. Simply, SGA does not have enough money. SGA raises about $2.5 million per year, which is distributed through the Fee Split. The College Division, namely, College Council (CC), receives only 40 percent of each college student’s contribution to the SAF, totalling approximately $300,000. The SAF, instituted long ago, increases with inflation every two years in the Cost-of-Living Adjustment — as does everything. But over the past few years, more clubs (especially within the College) were chartered and began to ask for funding in the process. With the relatively flat amount of money coming into SGA and the increasing amount requested by student organizations, SGA (after running out of money) tried to raise the SAF by $15 in a public referendum put to student vote. While this would have mitigated all the problems since, it was resoundingly rejected in a referendum that amounted to a vote of no confidence in SGA. In the end, SGA resorted to slashing funding for organizations across the board and put the burden on students to raise residual funds.

Instead of alerting anyone that they were constantly running out of money, SGA and CC put the burden on clubs to not only raise their own money but also budget an entire year in advance. Operational budgets due March 14 are now to include all events through April 2017 — even though their own finance codes explicitly say not to include such events. This is ridiculous. Events change, organizations grow, new ideas emerge. If SGA and CC cannot have their house in order, clubs should not be expected to predict their future trajectory like Fortune 500 companies.

In the finance codes, words like “open,” “essential” and even “lavish” are ill-defined and easily abused, as they can be enforced at the discretion of the budget committee, which is especially worrying given the lack of clear definitions. CC even has a martial law-esque “state of flexibility” that seems to override most of the rules. It is problematic that a club officer who has attended many budget hearings over the years must comply with the new and seemingly arbitrary rules of a rotating set of appointees that do not seem to understand how student organizations work. A lack of institutional memory and consistency notwithstanding, CC representatives fail to liaise or attend events, and the CC executives seem unwilling to consider another perspective.

In a perfect world, SGA would have enough resources to fully fund the events that organizations bring to them, semester by semester. They could help clubs have clear processes for determining what events to fund and find ways to work with each club’s idiosyncrasies, rather than a one-size-fits-all mindset. Remember, of the thousands of dollars paid to the university, only $184 are allowed to go to student organizations.

Fortunately, there are solutions to this quagmire. First, SGA should prioritize raising its source of funding — asking the administration, holding another (actually explained) referendum or cutting down on “closed” events. SGA and CC need to update (and understand) their publicly available documents so that all students are on equal footing. And finally, they need to accept that they might have actually been wrong as part of the long process to re-earn student trust.

None of what has been said here is new. All of it is drawn from publicly available sources. Yet it seems that SGA and clubs have been talking past each other for far too long. Any senior on an executive board can recall how it “used to be” and will continue to complain, but what everyone needs to know is this: they are not alone. All organizations are hurting. All organizations hate the funding process. All organizations feel their future impeded by regulations. Club rules and finance codes are not particularly sexy, but they are the foundation of the college experience at Emory. So instead of complaining about the lack of good events, find out why they are not happening. It may be easier to fix than you think.

Ryan Stevenson is a Senior from Manchester, New Hampshire.