The Religious Undertones and Essential Heroism of Superman 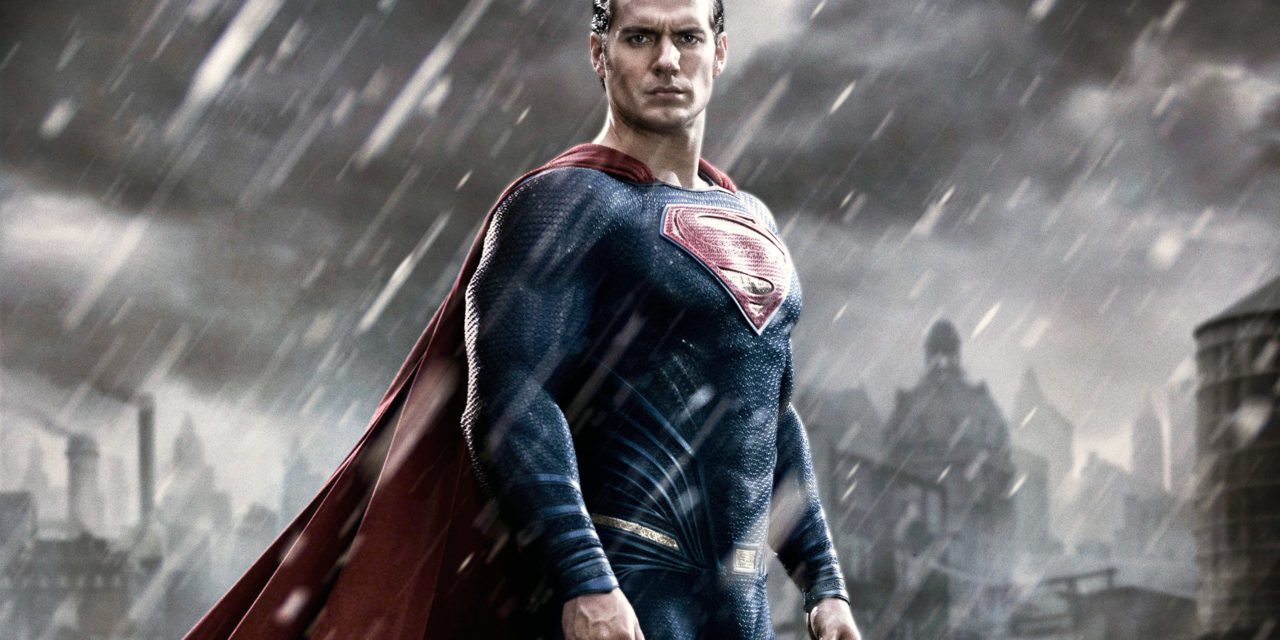 It seems as though Superman can’t catch a break. He’s always had less of the attention given to the two superheroes, despite the fact that he kicked the whole thing off. He had the first two modern superhero films with Superman and Superman II, but despite their undeniable critical acclaim, the following two, Superman III and Superman IV: The Quest of Peace, ruined the positive reputation of the first two, quickly leading to the franchise being shoved out of the zeitgeist by the late ’80s Batman films.

And that seemed to continue. He always ends up playing second fiddle to Batman in the DC franchises. Superman Returns couldn’t kick off a franchise like Batman Begins did. The Christopher Nolan-produced Man of Steel was nowhere near as well-received as the Nolan-directed Dark Knight Trilogy. Batman: The Animated Series is a classic and Superman: The Animated Series is a piece of comic book obscura.

Now, why is that? Why is he unfortunately and continually the B-team hero? Could it be that Superman isn’t interesting? After all, he’s morally a boy-scout and logistically an unstoppable god. No act of wrong has ever slipped by him, and no villain has ever stopped him.

And if you ever change those two characteristics, people tend to get … incensed.

Superman faces an interesting problem that the controversy of Man of Steel’s ending (in which he snaps General Zod’s neck) revealed. We see the problem of Superman being perceived as boring and lame by the general public. But when you attempt to complicate him, you see a pointed public backlash by critics, creatives and fans.

So, our question is: How do we make Superman interesting without compromising who he fundamentally is?

Fortunately, it’s not something we have to do on our own. We just have to piece together fundamental bits and conceptions of the character to understand how he should be written. For any good character writing, you need two things: a good concept and a good conflict.

Let’s start with concept, or how we think of the character. Superman was created by Jerry Siegel and Joe Shuster, two young Jewish boys living in Chicago in the early ‘30s. While consciously the character was based on John Carter of Mars and other pulpy sci-fi and adventure stories, I think there is a subconscious influence that begs consideration.

A baby sent on a ship to a foreign land to escape the destruction of the homeland? A stranger in a strange land? Superman is Moses. In his fundamental conception, Superman is a retelling of the oldest form of mythological storytelling — religion. As he developed, Superman led the Jewish writers who created him into the Christian world, taking on different theological connotation.

He became the last hope from another world, a man raised as a human with otherworldly powers who performed miracles. He’s Jesus. And with that analysis, we begin to hook into something interesting.

I do enjoy Zack Snyder’s take on the DC Universe (at least what I’ve seen so far), but the way he thinks of Superman has always rubbed me the wrong way. His Superman is God, someone that transcends this world and someone who is trying to understand how to operate in it. His power separates him, makes him aloof and distant from everyone else. But that’s not Superman.

It’s Superman’s humanity that makes him interesting. He’s one of the most powerful beings on the planet, but he was raised on a farm in Kansas by two poor all-American farmers. No part of him is distant; no part should ever be inhuman. He’s reconciling his gifts with who he is. In other words, he’s Jesus. He’s fully god and fully man, and he utilizes both aspects.

By identifying his humanity, we come to an idea of how Superman can have a conflict that begins to become interesting. Because it’s in that dual nature that we find the fundamental struggles that a human god must go through.

Think about The Last Temptation of Christ, Martin Scorsese’s take on the story of Jesus. It was controversial in its day for including a fantasy sequence in which Christ is on the cross and sees what his life could have been had he given up the responsibility granted to him. It’s the same moment of anguish that Christ has in Gethsemane, the question of why this responsibility must be given to him.

And this lets us hook into what Superman should be. It’s not that he’s doubting that he must or that he should be saving people, but rather, he’s doubting why it has to be him. It’s the same request that Jesus had to “take this cup” away from him. It’s one that he can express in private, to other superheroes or friends (think Batman or Wonder Woman in Justice League: The Animated Series or Lois Lane in most interpretations). For the viewer, this creates a hook into the fundamental human condition.

We also see that it is Superman’s humanity that gives him connection. Superman’s relationships to the people around him are just as real and difficult as any other human’s, and he goes through the same pains we all do. One of the most tragic moments of Superman is in Grant Morrison’s All-Star Superman, when he misses his father’s death by just a second (because he was fighting a time monster), and we see him flying so fast his hair is on fire, screaming “I can save him … I can save everybody.”

It isn’t that Superman gets beaten by his foes. It’s that he gets beaten by the sheer weight of his responsibility. He deals with sorrow, pain and loss more than any other DC hero. He’s not an everyday hero like Green Lantern or The Flash (military and police respectively) or someone above or someone who’s lost sight of humanity like Wonder Woman or Batman.

He’s a man who loves and loses. He’s holding the weight of the world on his shoulders, and he’s not always succeeding. And who doesn’t know what it’s like to do your best and still fail?

It’s just that Superman gets up. And does it again. Every day. That’s why he’s a hero.