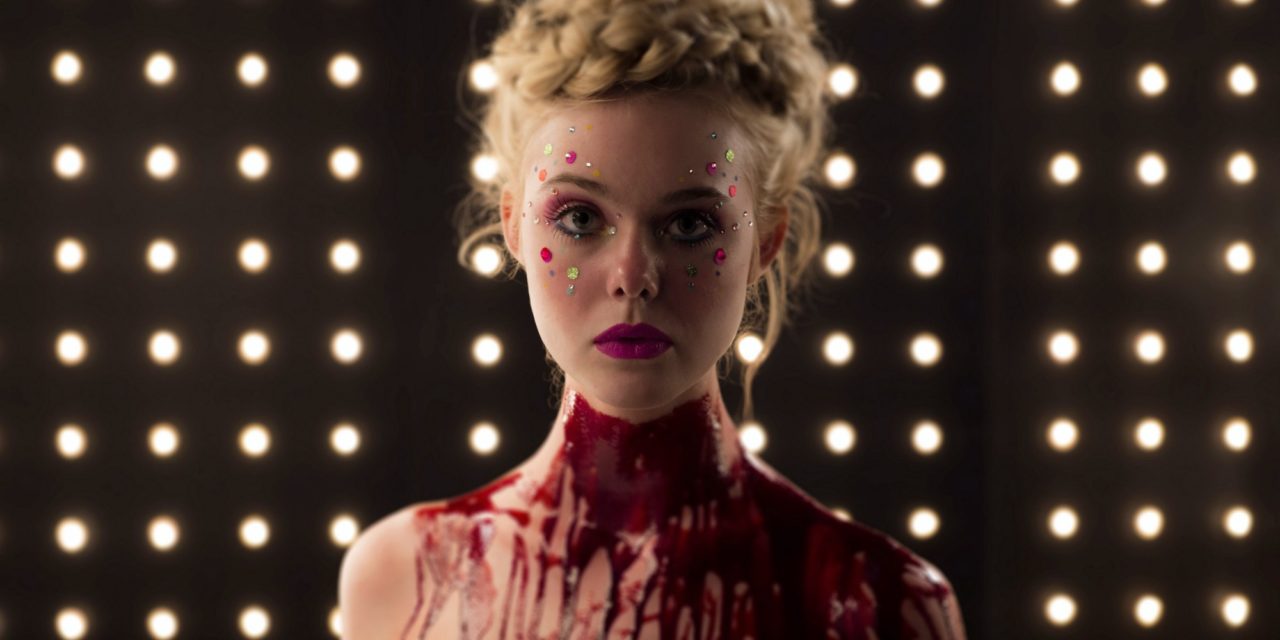 Imagine two hours of people speaking like they’re in a television teen drama combined with some middle school boy’s horror fan fiction. That’s director and writer Nicolas Winding Refn’s most recent horror and drama film, The Neon Demon, which can be summarized in one word: uncomfortable.

Elle Fanning plays Jesse, a teenage girl who moves to Los Angeles hoping to make it as a model. She quickly becomes entangled with an entourage of people in the fashion industry. This includes a makeup artist, Ruby (Jena Malone, also known as “that girl who gets naked in the elevator in The Hunger Games”), who takes it upon herself to introduce Jesse to a few other models. Jesse’s life quickly spirals out of control when what seems like everyone in L.A. becomes obsessed with her.

It’s a star-studded cast, featuring Fanning, Malone, Keanu Reeves as a motel manager and Christina Hendricks as the head of a modeling agency. However, other than Fanning and Malone —who were both convincingly crazy — none of the acting was compelling. Perhaps better casting for supporting roles would have improved this film, considering I had to sit through what felt like a lifetime of watching a rival model, Gigi (Bella Heathcote), pretend to throw up, when it really sounded more like she was trying to fake an orgasm.

Refn, thanks to Drive, the 2011 hit starring everyone’s favorite DILF Ryan Gosling, has proved himself as a mastermind capable of creating a thrilling story and crazy visuals. Yet The Neon Demon was a letdown that dragged on rather than built suspense. At more than one point, I thought, “Okay, is it over?”

The Neon Demon proves to be better than Refn’s 2013 flop, Only God Forgives, although that isn’t saying much considering The Neon Demon was comprised mostly of Refn’s self-indulgent ideas and try-hard David Lynch themes, including a random cougar thrown into the film, as well as an eight-minute slow-motion segment of Jesse kissing herself in the mirror. While there’s an interesting plot, Refn’s failure to edit the film’s less interesting storylines and experiment with visuals overpowers the rest of the film, ultimately making it dull and drawn-out.

Visually speaking, The Neon Demon has an obsession with fluorescent light, reminiscent of any highway exit strip club, which contributes to the creepy, uncomfortable aura. There are also tons of mirrors, which makes sense since it’s a film about models, but eventually you get the feeling that Refn’s just trying to force this symbolism down your throat for two hours.

On a more positive note, The Neon Demon does make the audience uncomfortable (if you’re into that). If horror means “I want to be grossed out by a bunch of crazy white people,” then yeah, I guess this is a horror film. After all, this was one of the first films I’ve seen in awhile where everyone in the room audibly drops the f-bomb at one point or another. Right off the bat, there’s a scene with Jesse, Ruby and two other models in the bathroom during which they talk about how lipstick is either named after food or sex. It sounds very “oh, cute female bonding session in a romantic comedy!” but no, it’s creepy, and you get what turn out to be some very accurate, eerie vibes that foreshadow what’s to come.

It seems The Neon Demon was aiming for the Lynch-esque dialogue apparent in Twin Peaks or Mulholland Drive combined with the visuals of Stanley Kubrick. However, it ended up being all over the place with what seemed to be never-ending awkward conversations. Where Refn tries to emulate other people’s styles, he loses what he does best as a filmmaker, which is creating a sick plot with intense suspense. And unfortunately, everything good about his ideas is lost. The Neon Demon has a crazy plot, and all the funky lighting makes it visually appealing, I would just recommend waiting until it comes out on Amazon Prime so you can at least be unsober and in the comfort of your own home while you waste two hours of your life.