The NBA and Yale University: An Unexpected Partnership

The adoption of a less invasive testing option with a rich history will change the way Emory protects the health of the community next semester. On Oct. 15, the University outlined plans for the spring, which includes a shift to saliva-based testing for all students living on campus. The saliva-based test will eliminate the need for uncomfortable nasal swabbing and pave the way for more frequent testing of students to mitigate the spread of COVID-19.

Aside from crucial public health benefits, the saliva test embodies a unique crossover between sports and medicine. In April, during the outset of the pandemic, Yale University (Conn.) associate research scientist in epidemiology Anne Wyllie and Assistant Professor of Epidemiology Nathan Grubaugh published research indicating that their SalivaDirect tests could detect COVID-19 just as accurately as tests conducted with nasal swabs.

When this research was published, the NBA was simultaneously determining how to move forward after the unprecedented suspension of its season on March 11. Specifically, the NBA turned its eye to securing safe, reliable and inexpensive COVID-19 tests for its players and contacted numerous labs throughout the country and delved into pools of medical research. Inspired by the NBA’s blistering campaign to secure widespread testing, Minnesota Timberwolves Vice President of Basketball Performance and Technology Robby Sikka came across Yale’s published research and touched base with Grubaugh.

A strategic partnership quickly formed between the NBA and Yale as both parties realized the vast upside of a more cost effective and efficient alternative to the nasal swab test. Not only was the NBA motivated to acquire additional tests to ensure that its players stayed healthy, but it also shared with Yale the common goal to provide relief to communities during these tumultuous times.

Grubaugh felt especially bullish about the partnership as he discussed the benefit of a cheaper saliva test available to the general public.

“In talking to our partners at the NBA, we heard that in addition to finding less invasive testing solutions for players and staff, there is a strong desire on their part to give back to the public and especially help low-income communities,” Grubaugh said. “So it became immediately clear that our interests were aligned.”

After the partnership was established, the NBA and National Basketball Players Association assisted Yale in two major ways. First, they provided more than $500,000 in financial assistance to Grubaugh and the research team as they developed their saliva test.

Second, in addition to the donation, NBA players and coaching staff also provided Wyllie and Grubaugh with a golden chance to test their new saliva-based test on asymptomatic individuals. In a case study conveniently called SWISH, short for Surveillance With Improved Screening and Health, the NBA enrolled up to 500 of its players and coaches to test the efficacy of the saliva test. By analyzing data from the participants across nose, throat and saliva COVID-19 tests, Yale confirmed that its saliva test was just as effective as nasal swab tests.

The NBA and Yale’s alliance led to the Food and Drug Administration’s emergency use authorization for SalivaDirect tests. In contrast to saliva tests developed by Rutgers University (N.J.) that cost between $60 and $150 for consumers, SalivaDirect tests will cost consumers a much lower price range, between $15 and $20.

Although the NBA recently announced that it fell short of its revenue projections by $1.5 billion due to a slew of factors, including the $200 million price tag of the Disney World bubble and discord with the Chinese government, the league still managed to contribute an important social benefit to the U.S. that may help fight against COVID-19.

The partnership between the NBA and Yale also reveals that sports and health are anything but mutually exclusive. This reality clearly manifested itself during the pandemic with the development of the SalivaDirect test, but sports and health have long been intertwined.

For instance, during Breast Cancer Awareness Month in October, professional sports teams like the Cleveland Cavaliers organize events during games that pay homage to breast cancer survivors and draw attention to a disease which afflicts nearly 13% of women in the U.S. Cavaliers power forward and center Kevin Love created the Kevin Love Fund to share his past bouts of anxiety and depression to erase the stigma of mental health and fund nonprofits that promote physical and mental well-being.

Professional sports play a pivotal role in influencing the future of medicine and connecting with fans on matters other than their favorite sports team. Whether that entails helping communities to curtail a national pandemic or drawing awareness to prominent health issues, professional sports provides unique social benefits that exceed its explicit entertainment value. 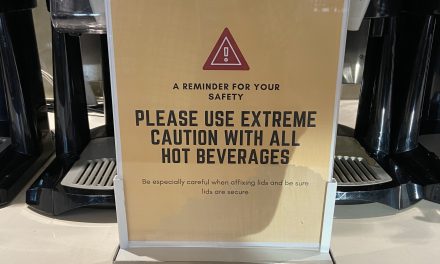 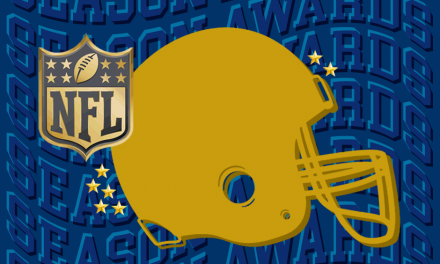 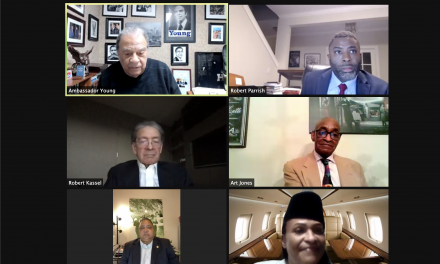 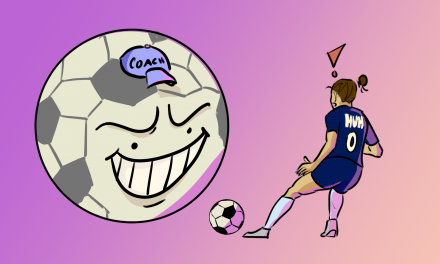