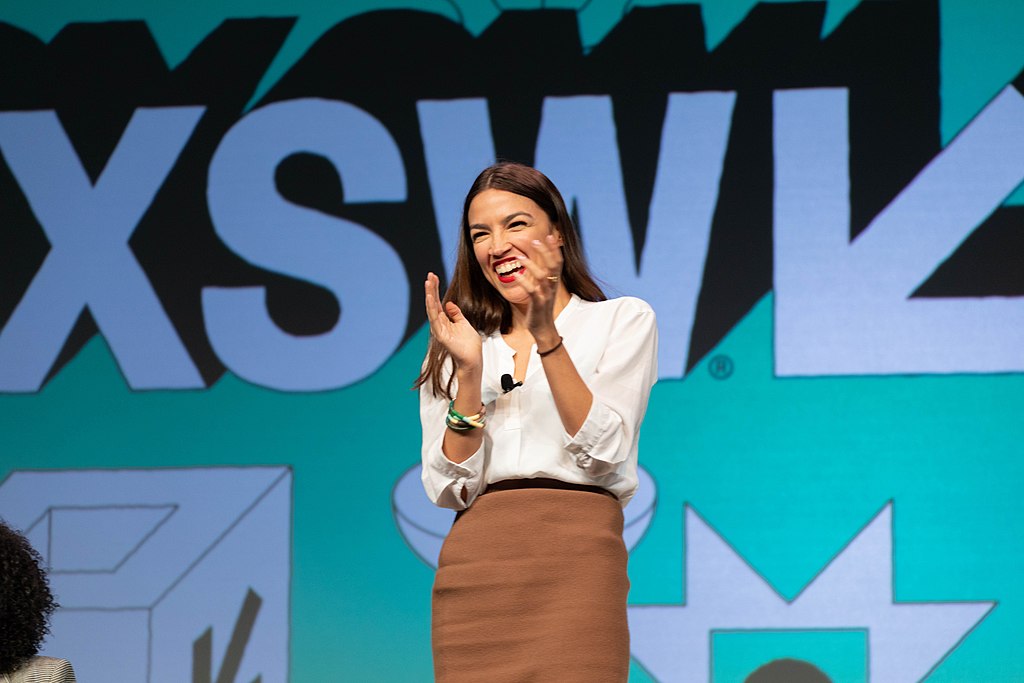 Last week, Rep. Alexandria Ocasio-Cortez (D-N.Y.) stirred up controversy on both sides of the aisle over the dress she wore to the annual Met Gala, which donned the mantra: “Tax the Rich.”

Ocasio-Cortez’s dress has provoked questions about her authenticity as a woman of the people, praise for her commitment to confronting the wealthy and doubts as to whether she should have been there in the first place, since entrance to the event is $30,000. However, whether or not the debate has merit misses the triad of ever-creeping existential issues which strike at the core of American society: the reverence of performative over substantive action, adoration of celebrities and ignorance to broader problems faced by everyday Americans.

Rather than focusing on the theatrics of politicians and celebrities, we should underscore what the Met Gala fiasco missed about the evening: the superficial nature of celebrity culture, the threat of COVID-19 and the brutalization of protestors outside the Met Gala.

For quite a while, Americans have extolled performative acts by politicians and celebrities alike, which only served to perpetuate a cycle of inaction. Many celebrities and politicians publicly jump on the bandwagon of issues out of self-interest. Yet their assurances and commitments often do not disrupt their comfortable way of life. The Met Gala is a prime example of this superficiality. Held amid a pandemic, the organizers took little to no action demonstrating their awareness of the health implications of the lavish event. The Met Gala was not the first instance of this, and it won’t be the last. From the Emmys this past Sunday to the upcoming Tony Awards, parties for the rich continue to signal their detachment. No hint of the pandemic that killed millions was apparent at these events where high society displayed their priceless outfits, further highlighting how little the rich care about everyone else.

During the ceremony, at least nine Black Lives Matter protestors were arrested outside the Gala. They were there to protest the New York Police Department’s (NYPD) $11 billion dollar budget and bring attention to the lack of resources spent on Black and brown communities. However, compared to Ocasio-Cortez’s dress and the rest of the celebrity intrigue at the event, this received little coverage. The difference in attention reveals that U.S. society values flashy shows of pomp and grandeur over substantial change.

By and large, Ocasio-Cortez’s dress and the Met Gala are symptoms of a wider reverence of celebrity culture and theatricality that distracts the public from real issues. Instead of glorifying politicians and celebrities who are pretending to better society, we should redirect our focus to the plights of the protestors, to those who are and have suffered from COVID-19 and to advocating for real change. It would behoove us all to bring attention to pressing issues and ensure that politicians understand that we refuse their platitudes for no return on investment.