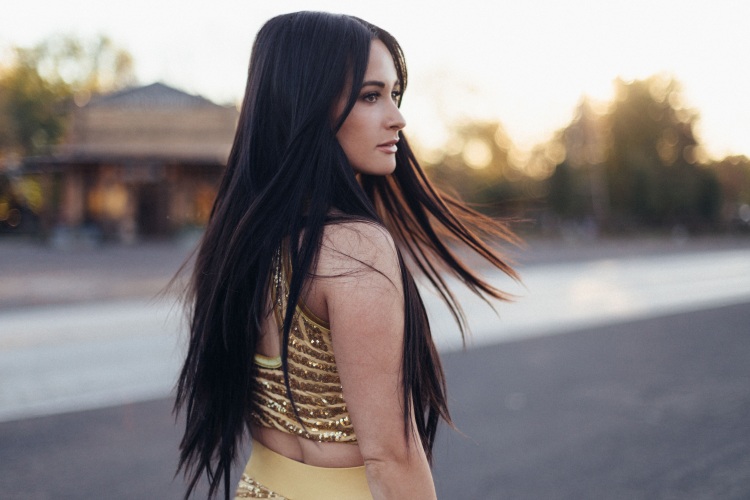 In 2015’s “Somebody to Love,” Kacey Musgraves, speaking for her listeners or perhaps humanity, yearns for love despite imperfection: “We’re all good, but we ain’t angels/ We all sin, but we ain’t devils/ We’re all pots and we’re all kettles/ But we can’t see it in ourselves.”

After four albums (six if you count the Christmas albums), eight years and one marriage, Musgraves takes a hard look in the mirror and sees the angels, devils, pots and kettles in herself — and in her ex-husband. “Star-crossed,” Musgraves’ latest album released Sept. 10, is a characteristically yet remarkably even-handed account of Musgraves’ 2020 divorce from husband Ruston Kelly.

Sonically, “star-crossed” trades the transcendence and coherence of predecessor — and 2018 Album of the Year Grammy winner — “Golden Hour” for a more diverse sound and a toe-dip into pop. Whereas “Golden Hour” founds its own unique genre of breezy psychedelic disco, “star-crossed” leaves the neverending sunset behind and mixes in synthesizers (as in “good wife”), Ariana Grande-core pop (“breadwinner”) and traditional Spanish music (“gracias a la vida”).

Musgraves fans who were expecting an agonized folk-psyche-rock epic of heartbreak were mistaken, and some were reasonably let down. “Star-crossed” is not as mind-altering as “Golden Hour”; the sad songs are calmingly mellow, the midtempo strolls into pop are bubbly and the incorporation of poppier production than previous albums suits Musgraves but dilutes her unique sound. However, Musgraves’ storytelling is the main event.

My mama is a Musgraves fan, and upon listening through the album, she commented, “I like it, but I can’t tell whose fault she’s saying it was.” That’s exactly the point.

“Breadwinner” is incongruously vitriolic in its condemnation of Musgraves’ ex-husband’s changing attitudes toward her success, but “angel” sees Musgraves wishing she didn’t “get so mad” or “make you wanna leave.” “Good wife” aches with the pressure Musgraves felt to be a good wife “even when he’s not right,” but “easier said” acknowledges that she “never said that I was easy to hold.”

Even the album’s sequencing meticulously presents both sides; track two “good wife” paints Musgraves as the doggedly committed wife to an apathetic husband, while track three “cherry blossom” could sound, to quote a friend, “damsel-in-distress-y.” Yet heard consecutively, they’re a realistic demonstration of power dynamics in a marriage; Musgraves puts in effort in “good wife” and requests the same back in “cherry blossom.”

The intentional fairness of “star-crossed” proves Musgraves’ commitment to ardent non-judgment, an ideology that also characterized her earlier albums. “Same Trailer Different Park” and “Pageant Material” sideline love songs in favor of field notes from Musgraves’ contemplative life; they revolve around refusing to judge others, and in turn granting oneself the same grace (See: “Somebody to Love,” “Biscuits,” “Silver Lining”). Musgraves’ whole discography, with “star-crossed” as the crown jewel, eschews “he fucked up” in favor of “I wish things could have been different.”

This tone is a rare feat. People are made uncomfortable by the idea of unavoidable, inevitable or accidental pain. This is why anger is so cathartic; if our pain has a culprit, we don’t have to confront the fact that it’s out of our control. Even if nobody does wrong or intends to, hurt can happen anyway. Our anger props up our tightly held idea that we live in a Just World in which we can control the outcomes of our love lives. The rub is that righteous anger necessitates judgment of its target, and dangerously, sometimes creates that target. We’re used to hearing this cartoonishly black-and-white story normalized in music: “good 4 u,” “Before He Cheats,” “Misery Business.” Clearly, it doesn’t help that righteous indignation is extremely fun.

To be sure, fury has its place. Some people lie, cheat, deceive or abuse, and sitting in our anger is often therapeutic (See Musgraves in “breadwinner”). But are all breakups so one-sided? How many scorned exes swear total innocence and reject any fault? And behind how much thorny indignation is a more vulnerable longing for lost times and people?

Musgraves, in her commitment to non-judgment, is wholly uninterested in blame and anger. She recognizes that hurt can happen by accident, when neither party did anything wrong. Importantly, she acknowledges that though her ex messed up, she did too.

This perspective allows Musgraves to open up and reveal the soft, vulnerable underbelly of a breakup: wistfulness for the past, happy memories turned sad, regrets. In “camera roll” she gives “thanks/ For all the nights and the days/ And everything that you gave/ I’ll never erase it.” In an impactful appearance from big-sister-mode Musgraves in “hookup scene,” she advises listeners, “If you’ve got someone to love/ And you’ve almost given up/ Hold on tight/ Despite the way they make you sad/ ’Cause I wish I would have known we didn’t have it so bad.” Fellow sad bops “if this was a movie..,” “easier said” and “gracias a la vida” are the album’s softest songs sonically and emotionally but also its hardest hitting.

Removing our armor of anger and exposing our vulnerability is a difficult feat. The primal scream some expected from Musgraves may have been more exciting, but the humanity of “star-crossed”’s sober realism suggests that the hard emotional work of vulnerability is worthwhile. 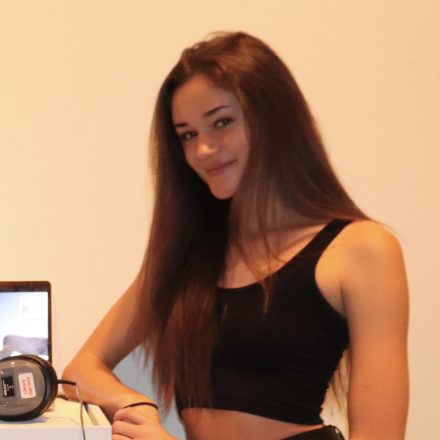 Katy Mayfield (22C) is from Athens, Georgia, majoring in women, gender, and sexuality studies and minoring in history. At Emory, Mayfield is the Social Media Chair of Ad Hoc Productions and the Public Relations Director of SPEAR. She recently interned as a news writer with Paste Magazine, an Atlanta-based culture publication, and has been writing journalistically since six Taylor Swift albums ago. Reach out to her about the podcast You’re Wrong About, the show Glee or the song Tungs by The Frights. 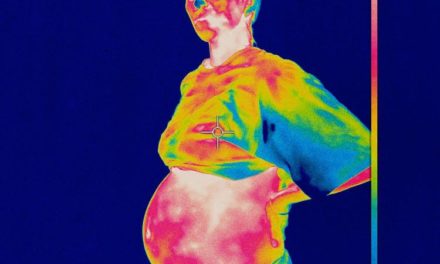 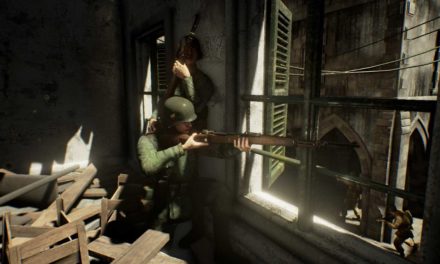 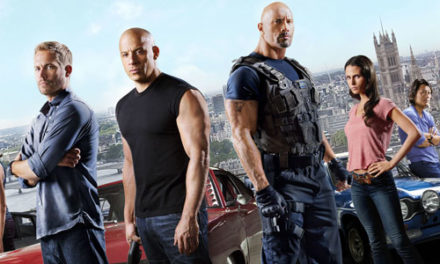