‘The Jungle Book’ is a Technological Revolution 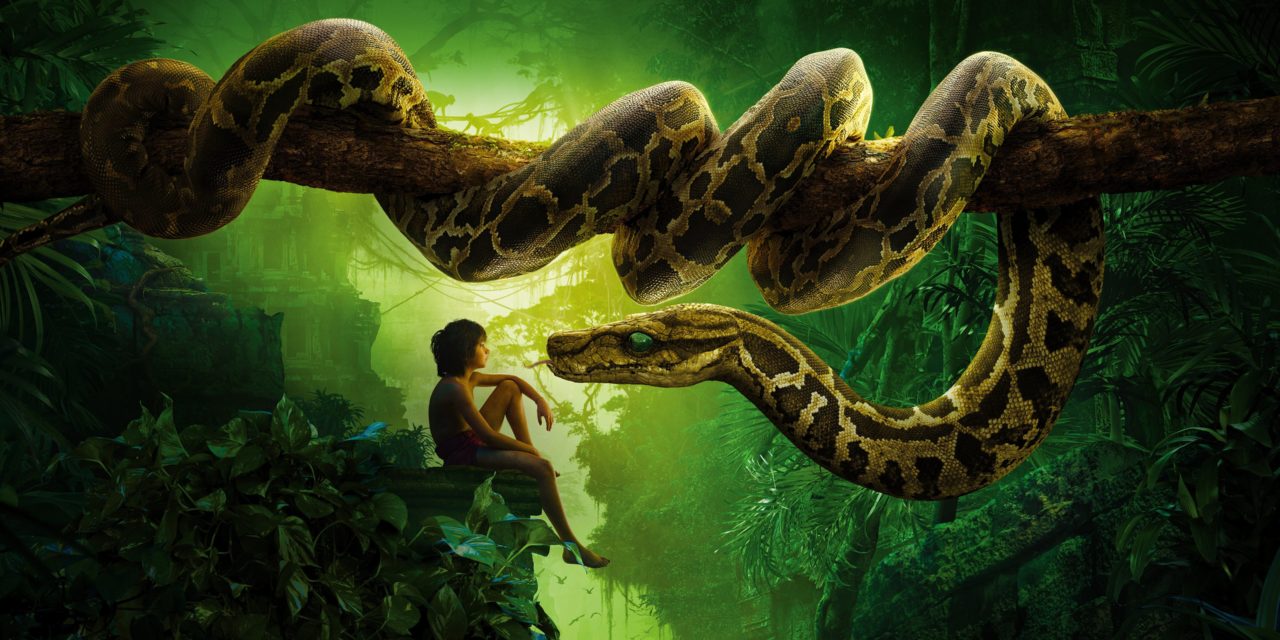 In a way, The Jungle Book feels like the sequel to Avatar that we never got (and despite James Cameron’s promises, probably never will get).

You remember Avatar, the highest-grossing film of all time and technologically wondrous feat that no one seems to remember anything more of than a basic plot summary and a few jokes? Well, that wondrous technology ended up being wildly more important than the film itself. The advances and capabilities of CGI that Avatar displayed fundamentally altered the film industry, and director Jon Favreau’s work on The Jungle Book represents the next major technological step forward.

The Jungle Book is based on the 1967 Disney animated classic of the same name, which is loosely based on the collection of stories, also of the same name, by Rudyard Kipling. The film takes a great deal more from the former than the latter, so  you probably know the story. After noble panther Bagheera (voiced by Ben Kingsley) finds young Mowgli (Neel Sethi), the child is raised in the jungles of India by a pack of wolves. But when Mowgli’s wolf pack is threatened by the evil tiger Shere Khan (voiced by Idris Elba), Mowgli must embark on an adventure to find his place as a human and escape the threats of Shere Khan.

In terms of a story, nothing is all that new in the latest The Jungle Book, partially because it’s a remake, but partially because the film doesn’t seem all that interested in finding anything new to tell within the story. It maintains largely the same moral as The Jungle Book (1967) — everyone has their place and everyone needs to work together — and it largely keeps the Disney film’s episodic structure. It even preserves the two great musical numbers: “Bear Necessities” and “I Want To Be Like You.”

The only real diversion that this film takes from the animated The Jungle Book is in its attempts to reintegrate some of Kipling’s original mythic seriousness into the narrative (there were no musical numbers and colorful animals in Kipling’s stories), which creates a markedly more intense tone for this film. That tone comes not  just in the occasional scary moment, but in a certain, almost spiritual, reverence that’s been given to the jungle, imbuing the film with a certain level of awe that is both unearned and completely earned.

It is unearned, because the film never completely reconciles the family-friendly bits with the more serious bits.

It is earned, because there are few things that feel more awe-inspiring than what’s on display in The Jungle Book.

Honestly, I front-loaded the  story so it’ll sound like there’s something I wanted discuss here besides the sheer mind-blowing nature of the visual work. The Jungle Book seems to represent one of the greatest visual advancements in years and seems to unlock a new world of blockbuster potential.

There’s a single real element in The Jungle Book, and that’s actor Neel Sethi as Mowgli. Besides him, every other element and frame of the film is created digitally. From the talking animals to the jungle itself, this huge adventure was created entirely on a backlot in Los Angeles.

Yet, sitting through it, I never felt the need to question Favreau’s world. Once the first 10 minutes of sheer impressiveness settles down, you become transported away to the world of The Jungle Book. It’s not about “Wow, that tiger’s lip-syncing is really well-done.” You never think about or question it — yes, that tiger can talk, and that’s part of the reality to which The Jungle Book transports you for its run time.

Of course, much of that is also thanks to the work of the voice actors and to Favreau’s direction of them. The entire cast seems pitch-perfectly chosen, and no one feels like they’re phoning it in. One special shout-out should be reserved for Bill Murray as the voice of Baloo, the bear friend of Mowgli, which was a choice so obvious that it loops back around to being absolutely inspired. Baloo feels wise in his laziness, and so much of that is due to the looseness that Murray has.

The other special shout-out is to Elba as Shere Khan, who proves himself as a bona fide villain through the sinister, dark rumbles of his threats. There’s a tight control to his anger in this film, and I’ve never felt so legitimately threatened by a fake tiger.

It’s odd that the most artificial actor in the film is the only real one. Sethi is the film’s glaringly out of place weak point. He’s fine, and his character, Mowgli, is fine, but he seems weirdly artificial compared to the rest of the film, like he’s never sure where he is. It’s not destructive, but it’s certainly the one thing that threatened to pull me out of the world of the film.

Which is the one thing that The Jungle Book doesn’t want. The primary strength of the film is that it never loses that immersion. Sure, we’ve seen this story before, and it doesn’t mean so much. But cinema can be a transportational experience, taking us from this world to a beautiful other place. Like Avatar did to Pandora, so The Jungle Book does to the jungles of India.

See this film in a theater if you get a chance. Don’t let yourself get caught up in the weird kid acting or in the loose story structure, like you might if you watched it on DVD or streaming or on the back of a plane headrest.

You gotta go see it on the biggest, most immersive screen possible.

Let yourself get taken away to another place, a world of magic, wonder and homicidal tigers with the voice of a golden god. Few things this year are quite so worth it.