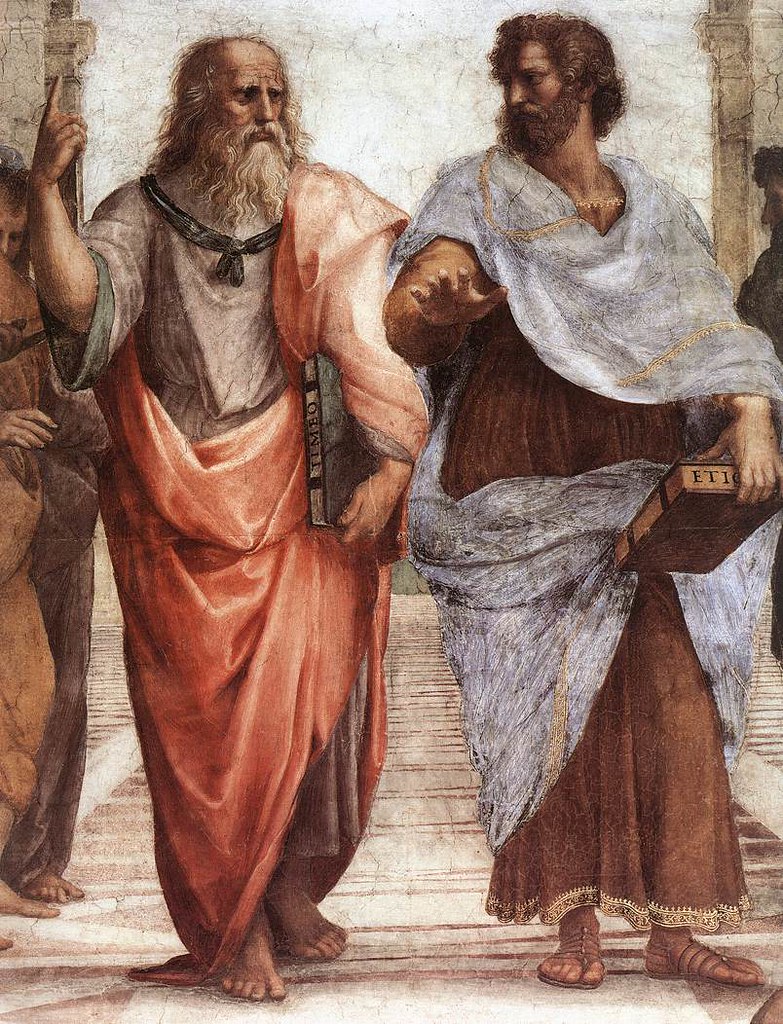 In Plato’s “Republic,” Socrates explores the path to becoming a true philosopher by reaching ultimate enlightenment. To him, dialectical discussion is the best method of inquiry to acquire true knowledge — a fact that supersedes all opinion, theory and bias.

Socrates’ method entails asking questions, tolerating opposing ideas and shifting perspectives or defending positions until every contradiction has been exhausted. Today, we have lost grasp of the benefits of open communication and let it shelter us from informed opinions in our educational paths. Plato’s doctrines will prove advantageous in our quest to maximize our intellectual experiences in college and beyond.

Plato’s emphasis on dialogue ties in with the current debate surrounding higher education in the United States. Modern institutions fail to uphold their mission to educate students in the habit of free discussion and an open mind. Instead, they have become “islands of illiberal ideology and factories of moral certitude, more often at war with the values of liberal democracy than in their service.”

Universities, the beacons of ultimate education, should rear their students to rupture the boundaries of current knowledge and instill a habit of discovery so we may expand current understanding of our world. Their methods fail to align with open dialogue. Their increased dogmatism in academics and their focus on a pristine public image instead trap us in a bubble of tolerable knowledge composed of opinions considered morally correct and inoffensive.

What does commitment to dialogue look like on a college campus? Following Plato’s path to true enlightenment, open discussion leads to more accurate perspectives; as we discuss, and most importantly listen, we avoid lightly scraping at concepts and becoming prisoners to abstract shadows of knowledge.

Both students and educators have lost sight of the Platonic spirit of asking bold questions. The knowledge-thirsty environment colleges are acclaimed for has dwindled into a hum of aggressive crunch-time typing and exams. Students present mere shadows of their beliefs: filtered summaries they strategically develop to earn approval from their professor. Consequently, their true opinions remain vaulted inside in hopes of gaining social acceptance. According to a 2020 Knight Foundation survey, the percentage of students who feel that their campus atmosphere prevents them from expressing their beliefs in fear others might find them offensive continues to rise. Even if they believe their college fosters a climate that supports free speech, only 25% feel very comfortable discussing controversial topics like politics and ethics with their classmates. Students cruise through their educational careers sticking to opinions we know won’t be questioned, and instead opting for ones that will be happily digested.

When faced with a discussion question or assignment, I find myself searching for the perfect opinion to offer. My work, as a result, is not based on my own thoughts but what I perceive as the perfect formula that others will most flawlessly consume. We fear the discovery of error through interrogation and conversation, not caring whether the ideas we immortalize on paper are genuinely our own or just the right formula to earn an A.

Students avoid the response of their contemporaries and the deterioration of their social status. I grew up in a culture that bred uniformity of thought regarding the role of women in the household or the acceptable way to parent. I looked forward to my college years as a break from conformity, a time to express myself freely and finally discover new ideas through conversations with individuals from different backgrounds. But now, I question whether my idealized discovery can happen.

There is a delicate threshold of what we are willing to have questioned and what is off-limits. We moderate which conversations we can have, and which are simply too dark, too ingrained or too outlandish. Why do we play into such a default? It surely isn’t benefiting us to perpetuate it. Most of our ideas, once thoroughly questioned, usually prove void or farther from the whole truth. It’s time to shift our approach to moral correctness by turning away from silencing voices that to us seem radical, politically incorrect or insensitive.

As previously stated, the line between what is simply hateful and wrong and difference of thought becomes clearer as our mind experiences different perspectives. We learn all the angles of an argument and train ourselves to develop informed opinions rooted in diverse evidence. A commitment to a logical discussion and comfort with dissent is the path that will provide the most clarity within our previously engrained ideas. It will illuminate those beliefs we already hold or teach us to approach them from a new angle. We’ve become too accustomed to merely scratching at the truth.

We must make a habit of constantly double-checking if we are thoughtlessly accepting ideas. Like Plato, we should take advantage of the intellectual opportunities given to us and move away from our current ideological complacency. 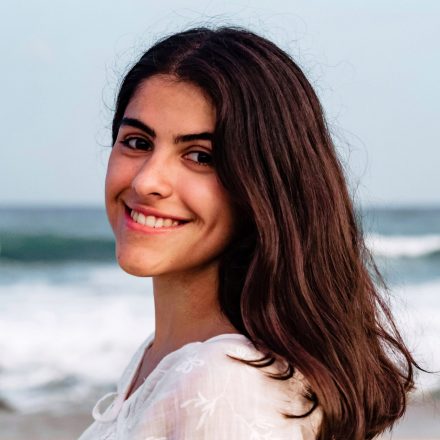 Isabella Aguado (she/her 25C) is from Miami, Florida, majoring in economics and minoring in environmental science. She grew up in Nicaragua until she was 10 and enjoys theater and volunteering for The Honduras Foundation, a refugee organization. Isabella is a part of TEDxEmory’s marketing team. She loves photography and riding horses in her free time.