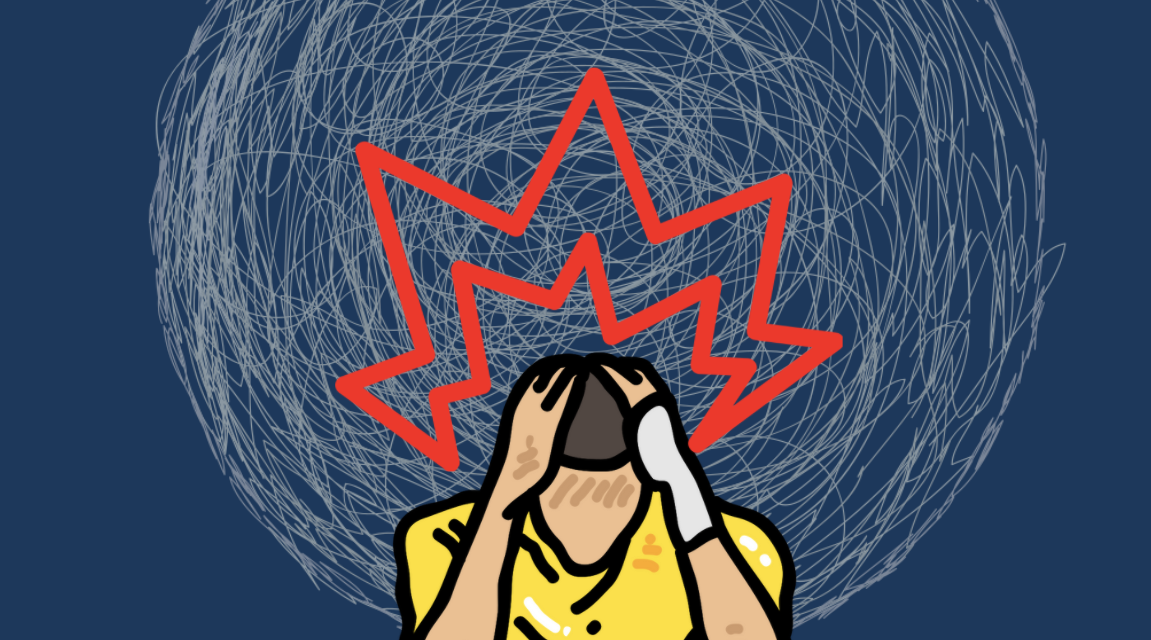 On Sept. 10, Skip Bayless, the boisterous and oft-disparaged Fox Sports commentator, criticized Dallas Cowboys quarterback Dak Prescott after Prescott publicized his bouts with depression earlier this year. Bayless saw the disclosure as unbecoming of a leader, stating, there is “no compassion, no quarter given on the football field. If you reveal publicly any little weakness, it can affect your team’s ability to believe in you in the toughest spots.” Prescott lost his brother to suicide and battled depression for months, and Bayless saw Prescott’s admission a weakness, a mistake and a cowardly admission.

While Bayless’ comments were egregious, they are not the focus of this story. The importance of this fiasco came from its response. The sports world revels in calling out Bayless, but typically it’s over his bad takes. This time, however, the tone and message was more consequential. This was a comment that mental health has no import in sports, that no leader should express difficulties with mental health and that those who admit to experiencing depression are feeble.

Until recently, the term “mental health” in relation to sports was co-opted into “mental toughness.” Athletes were required to be resilient, rigid, unfazed; displaying any sign of weakness was to grant the opponent the upper hand. Toughness taught an athlete to endure any hardship, never complain and put your head down until you reach the top. The priority in sports is to win, and athletes inherently know opposition looks to capitalize upon flaws. It is not wholly unreasonable to assume that Bayless’ comments would go uncriticized if they were said 10 years ago.

So what changed? How did perceptions of mental health get flipped on their head to the point that a player like Prescott is met with praise after revealing his struggles?

The discussion began through athletes themselves. Many prominent athletes started openly speaking about their mental health issues, hoping to reverse the stigma. Confessional essays, popularized by the online magazine The Players’ Tribune, grew in number and frequency. When the athletes began publicizing what was previously seen as a private matter, organizations and leagues took notice.

Nearly every major North American sports league devoted initiatives to mental health awareness. The NCAA, for example, urged schools to commit more attention to the mental health of their student-athletes. They created committees to provide colleges with guides on the best practices for supporting the mental health of student-athletes. According to the American Psychological Association, the demand for sports psychologists skyrocketed over the latter half of the 2010s, with many professional teams and universities now holding sports psychologists on staff.

Emory does not have a sports psychologist designated to work with student-athletes. However, the athletic department has still addressed the “unique challenges” of its student-athletes. Launched in 2018, Eagle Edge is a program designed to aid student-athletes in four core areas, one of which is health and well-being. When schools formalize methods for athletes to approach mental health, the athletes are more inclined to seek help when needed.

The impetus placed on mental health in sports continues to reach younger demographics, where mental health issues are prominent. Young athletes are consistently pushed to be their physical best, but rarely has there been any focus on their mental health. Now, as youth sports administrators see college and professional sports addressing mental health, they have started following suit.

When famous athletes and sports organizations spoke openly about the importance of mental health, the people listening became more sensitive to mental health’s impact on sports. The sea change was evident after Bayless’ reaction. Sports commentators are often met with backlash, but rarely is it ever from fellow sportscasters, athletes, medical professionals and their own network. There was a unified denunciation of Bayless and benediction of Prescott.

In a year with increased mental anxieties and panic due to the pandemic and civil unrest, the response from NFL players to Bayless’ insensitivity was necessary, inspiring and consequential. It has been long overdue, but mental health has finally become an imperative consideration in athletics. It is sobering to see someone with Bayless’ platform condemn mental health conversations. Thankfully, the reaction overpowered the action. 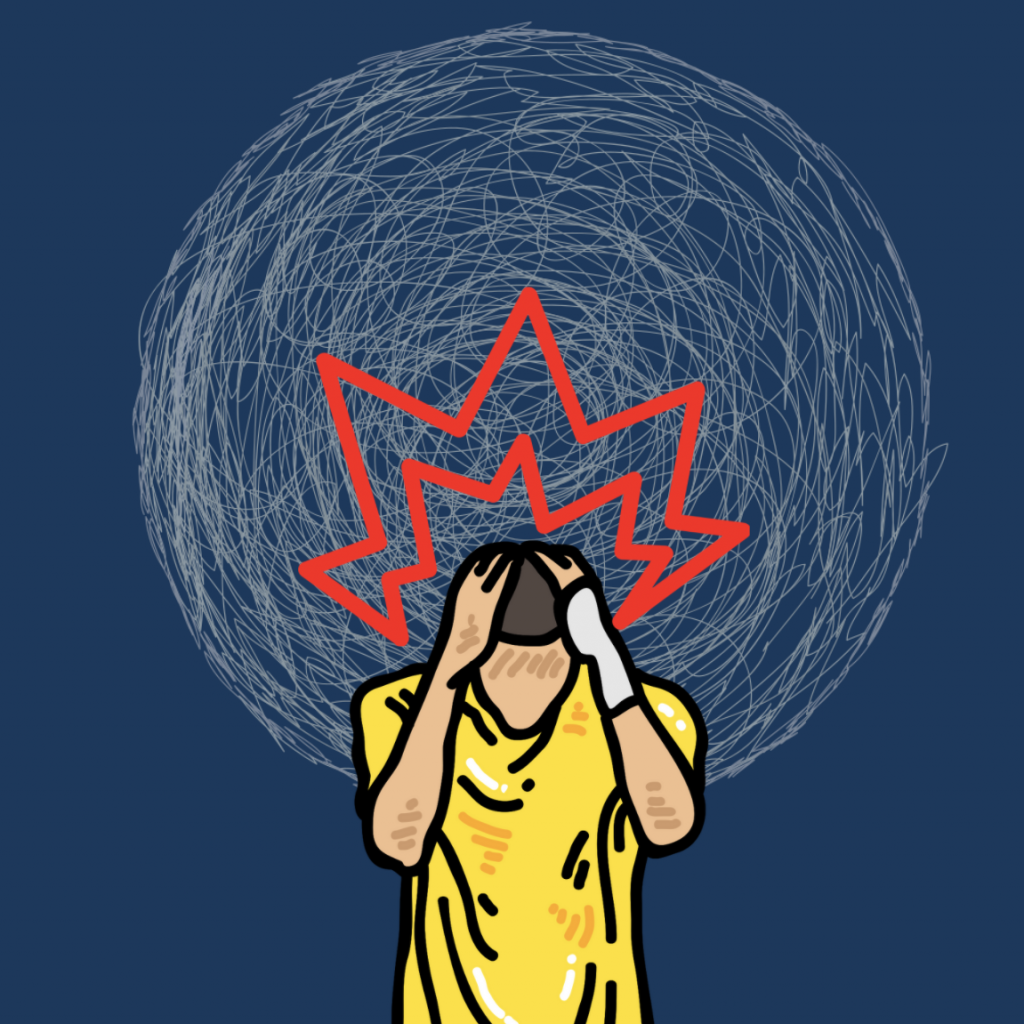