The Future of Fan Engagement Through Virtual Reality 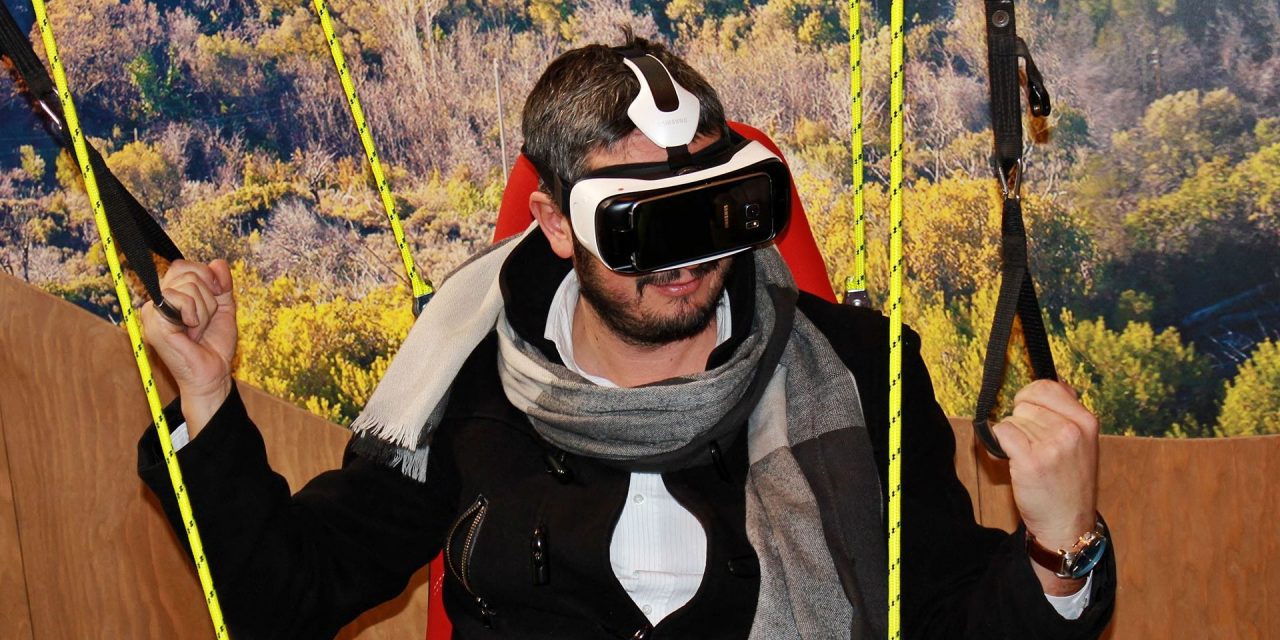 In a surreal world defined by social distancing, the dynamics of professional sports have been upended in dramatic fashion. When COVID-19 made its mark on the U.S. in March, players and fans alike witnessed the widespread cancellation or suspension of professional sports seasons. The sheer speed with which sports leagues canceled their seasons was striking, a trend that began with the NBA’s abrupt suspension of their season after Utah Jazz center Rudy Gobert became the first NBA player to test positive for the coronavirus.

In late July, after a previously unthinkable five-month hiatus, professional sports returned, but without the vigor and energy of fans. Fans may be able to cheer for their favorite teams at home through the TV or tune into the game through a virtual fan experience, but those alternatives do not equate to the invigorating excitement of a normal game setting.

As a Philadelphia native and longtime fan of the Philadelphia 76ers, I constantly think about returning to Wells Fargo Center, enjoying a delicious Shake Shack burger and sitting knee-to-knee with fellow fans. That said, we’re living in a time when maintaining our collective health has become the utmost priority. With this in mind, virtual reality may be the next best thing for recreating the magic of live sports.

While it’s easy to feel disconnected from the game while sitting on the couch, virtual reality is unique because it can transport the user to any environment of their choosing. Using a virtual reality headset, a user’s senses align with the programmed senses of the technology, resulting in an immersive experience that the brain perceives as real. Rather than providing solely a fixed view of the game, virtual reality transports fans into the game venue and allows them to reside anywhere, whether that be a front-row seat or luxury suite. 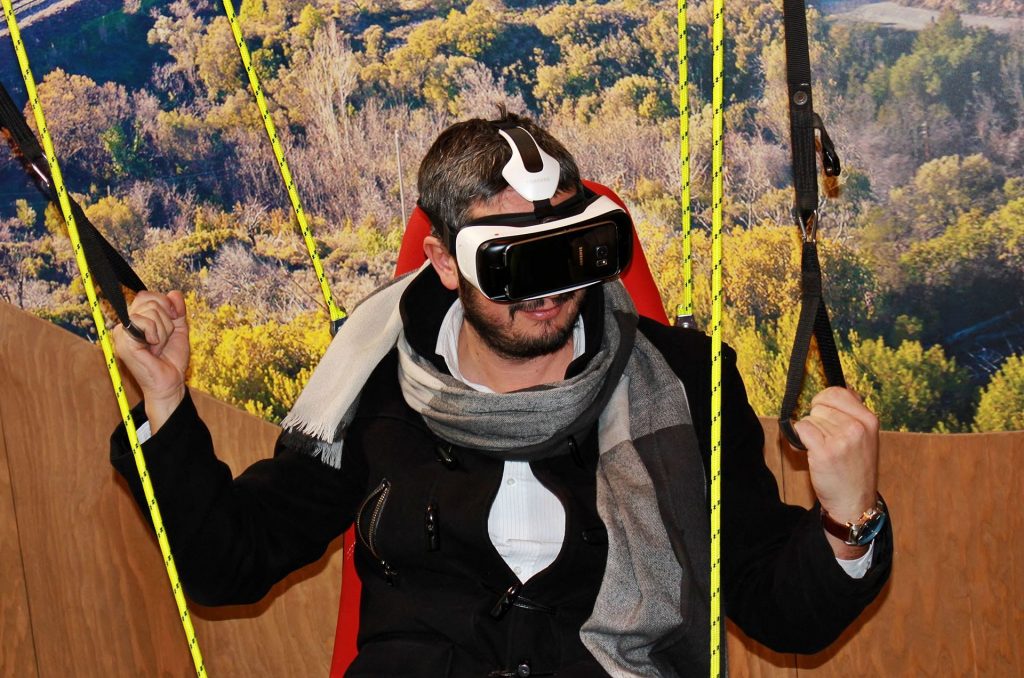 The NBA has been at the forefront of the shift toward virtual reality, a trend that began in 2015 when the league partnered with NextVR to broadcast a live-streamed game between the New Orleans Pelicans and the Golden State Warriors. Due to the smaller size of the NBA court and clearer sightlines, virtual reality has seen its smoothest and most focused transition in the basketball world. Virtual reality cameras now frequent NBA arenas, and NextVR and Oculus Venues have paved the way for a new era of fan engagement.

A notable development was Apple’s purchase of NextVR in mid-May. While NextVR has been live-streaming games on a weekly basis, they were recently forced to lay off employees in 2019 due to a slower-than-expected headset popularity growth. Apple’s opportunistic purchase of NextVR signals its commitment to not only enter the virtual reality industry but also transform the way in which fans experience professional sports. With multiple projects in the pipeline, such as augmented reality glasses and a hybrid augmented reality and virtual reality headset that blends groundbreaking resolution with an advanced cinematic speaker system, Apple has a golden chance to harness NextVR’s infrastructure and existing partnerships to bolster the virtual fan engagement market.

In a clear way, COVID-19 has imposed limitations on fan engagement that have opened the door for the rise of virtual reality. Consumer demand for virtual reality headsets is projected to grow by 46% in 2021, and the development of new products will continue to lower prices and augment virtual reality technology. As more fans and sports leagues recognize the utility of virtual reality, the sky will become the limit for this exciting new technology.