“I believe there are some places where the wall is thinner between this world and the next … I think every single song we write is just trying to figure out how to reach it. How to touch it. How to stay there.”

Not many bands can get away with saying something so cloyingly saccharine — but then again, not many bands can back it up with a triple-platinum record like “How to Save a Life,” the musical equivalent of a Hallmark movie that delivers the right punch to the gut even on the hundredth listen. Watching The Fray at the Tabernacle with frontman Isaac Slade seated lovingly at his piano, backlit as a ghostly silhouette against a stage seemingly shimmering with stars, it doesn’t take much to buy what they’re selling.

This, after all, has been the cornerstone of The Fray’s global success — their unnervingly keen familiarity of how the ear and heart are tethered tightly together, needing scarcely more than a few opening guitar strums or piano notes to evoke powerful nostalgia for something, or someone, you thought you’d gotten over years ago. It’s not particularly complex, but it doesn’t need to be. It’s biological, innate, irresistible, the defining characteristic of hits from similar acts like Mat Kearney and Five for Fighting.

Formed in 2002, The Fray is not a band still casting about in search for a concrete identity. It is quite the opposite. Again and again their alternative rock style has produced, to the point of monotony, ballads featuring mid-tempo percussion, fluttering falsettos, the occasional key change and Slade’s (over)use of his signature sandpaper growl in a hit-or-miss attempt at capturing the angst of the entire world’s adolescent population.

Of course, it is these ballads — “Syndicate,” “Look After You,” “You Found Me,” “Never Say Never” — that we pay to sing loudly and unabashedly along to. The Fray has undoubtedly shed the one-hit wonder moniker, but must now wrestle with their decade-old achievements overshadowing more recent compositions which, in comparison, boast more volume but less everything else: less emotional gravitas, memorability, organicity.

Their fourth studio album, 2014’s Helios, makes a concerted foray into more aggressive territory and at times even triumphs with thumping, stadium-scale anthems “Hold My Hand” and “Love Don’t Die”; in the midst of the latter, Slade clambers atop his piano and invites guitarist Joe King to share a shot of whiskey (“He’s worried ‘cause I’m contagious with my cold — I understand”). Yet there is alarmingly little substance behind the more jagged sound and forceful bombast; when juxtaposed against How to Save a Life and The Fray, their new material descends to filler — opportunities to take bathroom breaks and refill drinks masquerading as songs.

Poignant, authentic moments salvage the night, highlighted by seamless transitions between songs and hypnotically lovely harmonies. Following “How to Save a Life,” the band curtains off the stage, convening on stools arranged in a small circle for a series of stripped-down, intimate acoustic performances. King’s smoother, more soulful vocals shine in the exquisitely tender “Heaven Forbid,” compelling one to wonder why he is relegated merely to backing vocalist.

David Foster Wallace said, “I have this unbelievably five year old’s belief that art is just absolute magic. And that good art can do things nothing else in the solar system can do.” And, after watching an entire arena bathed in a deep, dream-like cerulean, hearing 2,000 people call out with aching vulnerability, “Where did I go wrong/I lost a friend/Somewhere along in the bitterness … ” I am inclined to believe him.

The energy and dynamism picks back up in the encore. As the venue explodes into the chorus of “Over My Head (Cable Car),” one is overcome with the sensation that this is a moment of uninhibited cathartic release, as much from the lackluster buildup of the past two hours as it is from the listener’s personal hardships.

In their early years, The Fray admitted their name was representative of a songwriting process rife with conflict and disagreement. They have since done well to bridge these divides, and this reparative theme extends to their work. Despite attempts to distance themselves from their Christian roots, there is surely something religious about how, through music, The Fray exercises the ability to heal, finding those who need it and soothing that which hurts most. It’s certainly not perfect, but we cling to it anyway.

“Someday … someone is going to walk into your concert hall and bring you a mind that is confused, a heart that is overwhelmed, a soul that is weary. Whether they go out whole again will depend partly on how well you do your craft,” Karl Paulnack famously said in a speech to Boston Conservatory freshmen. While I wouldn’t say I left the Tabernacle whole again, I did leave feeling slightly less broken. And therein lies the magic. 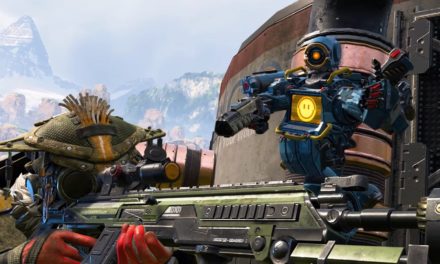 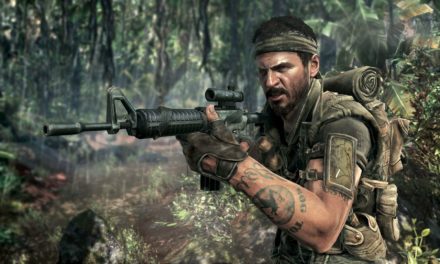 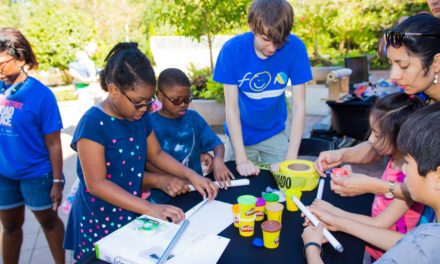