The Fast or the Accurate 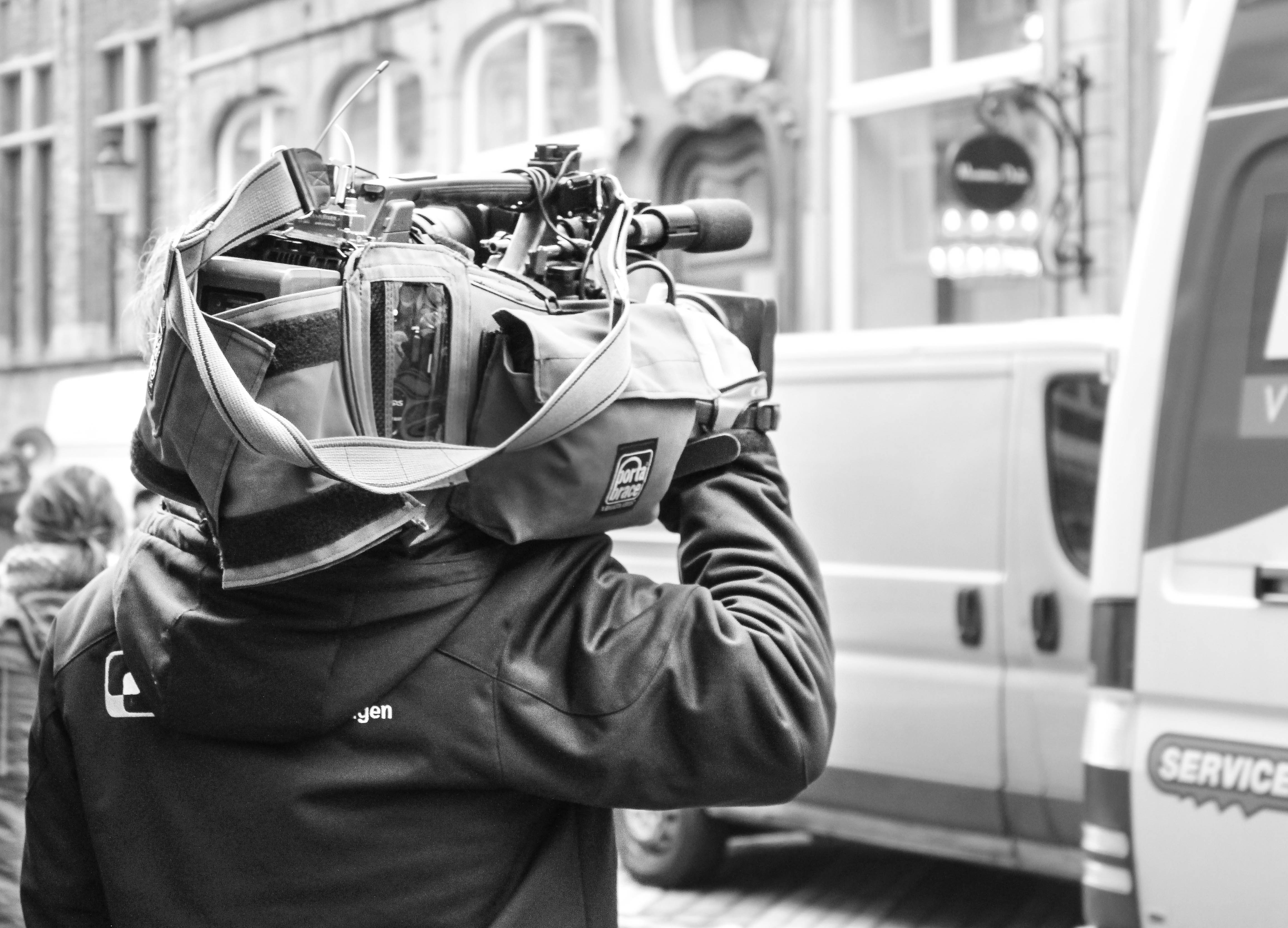 What is better: speed or accuracy? This is a question that politicians and the media have to answer every time a news story breaks. They must decide if being the first to report is worth risking inaccuracy, or if it is better to be 100 percent accurate and ergo slower to report. Viewers look for a station that is both the fastest and the most accurate.

In response to the Sept. 17 New York City bombing, Donald Trump and Hillary Clinton took opposing sides on this debate. Trump, who chose to act quickly, announced at a rally in Colorado Springs that a “bomb” had gone off and was possibly linked to terrorism, hours before any police or government officials released a statement regarding the bombing. “I must tell you that just before I got off the plane a bomb went off in New York and nobody knows what’s going on,” Trump said, revealing that his statement contained no certain information.. Trump’s comment was made around 9:10 p.m., about 40 minutes after the blast while emergency officials were still responding to the explosion. The first news conference on the subject was roughly two hours later. It took until Sunday afternoon for New York City Police Commissioner James O’Neill to first associate the word “bomb” with the explosion, and at that point, there was no link to international terrorism.

Clinton, on the other hand, stated, “We have to let this investigation unfold.” In contrast to Trump’s strategy, Clinton believes “it’s always wiser to wait until you have information before making conclusions.”

The question of response time has been brought to light recently by social media and the speed at which information can spread. For example, news of Philip Seymour Hoffman’s death in 2014 broke on Twitter before his family was even informed. Stacia L. Brown, in an article for Salon, questions “if it’s worth risking the credibility of a historically reputable print brand just to be first to tweet a celebrity’s death online.”

Is credibility less important to the public than response time now? In a world wracked with the instant gratification of social media, it is possibly more important to be fast than it is to be right. People like to know things immediately and often risk getting the facts wrong to seem better informed. For example, this year, actor Will Smith’s “death” went viral on social media, with millions of people mourning the death of the actor. His death, of course, was a hoax, but was spread all over the internet by those who favored speed over fact-checking.

The Pew Research Center supplies a reason behind this phenomena. In a study, Pew discovered the decrease in print media, newspapers and even television news channels, with a steady increase in social media as a news outlet. It was found that 62 percent of people in the United States primarily get their news from social media. While their study did not focus on response times and but rather on viewership trends in the United States, it did offer an insight into what could be causing this timing dilemma.

As newspapers and news stations struggle to keep their audience, they are turning to social media to support their jobs. On social media, everything is lightning fast and instantaneous, meaning that these new media users must adapt to conveying their traditionally printed product digitally.

On Twitter, people are less willing to wait for a perfectly fact-checked article to break than they would be if they were subscribing to a daily newspaper. The Twittersphere wants that story ASAP in the allotted 144 characters so that they feel to be more in the know. Trending on Twitter has affected the spread of news, as well. Once everybody begins to tweet about a subject, getting the material online fast is the most effective way to gain access to those key initial readers.

This adaptation to a new media is affecting how all news is conveyed, how politicians make statements about that news and how reporters are taking risks to be the first to break a story.

Another issue that occurs with this switch to a faster medium is the quick spread of a story that is not allocated enough characters (i.e. more than 144) to convey what actually happened. Earlier this year, when former New Orleans Saints player Will Smith was shot and killed, the internet thought that the stories were referring to the actor of the same name. Had the media waited longer to release the information in a carefully phrased and fact-checked article, this confusion would not have occurred.

It is a shame that this has to happen. News outlets should not have to feel so rushed that every second counts. They should be allowed by the standards of the public to take a little longer to make sure that they are correct, instead of worrying about who is going to cover it first. In reality, accuracy is more important than speed — or it should be anyway. There is no point in news being reported if it is incorrect.

As a society, we should prioritize accuracy over speed: the short amount of time it takes for a news story to be fact-checked is worth it. Being willing to be wrong in order to appear informed shows a society that does not value the actual information, but rather the appearance of knowing it. We need to refocus on the actual information, for that is what is really important. The willingness to spread stories that are unchecked and ultimately wrong proves that we live in a world where people are willing to risk the credibility of their perceived intelligence to achieve the facade of being informed.