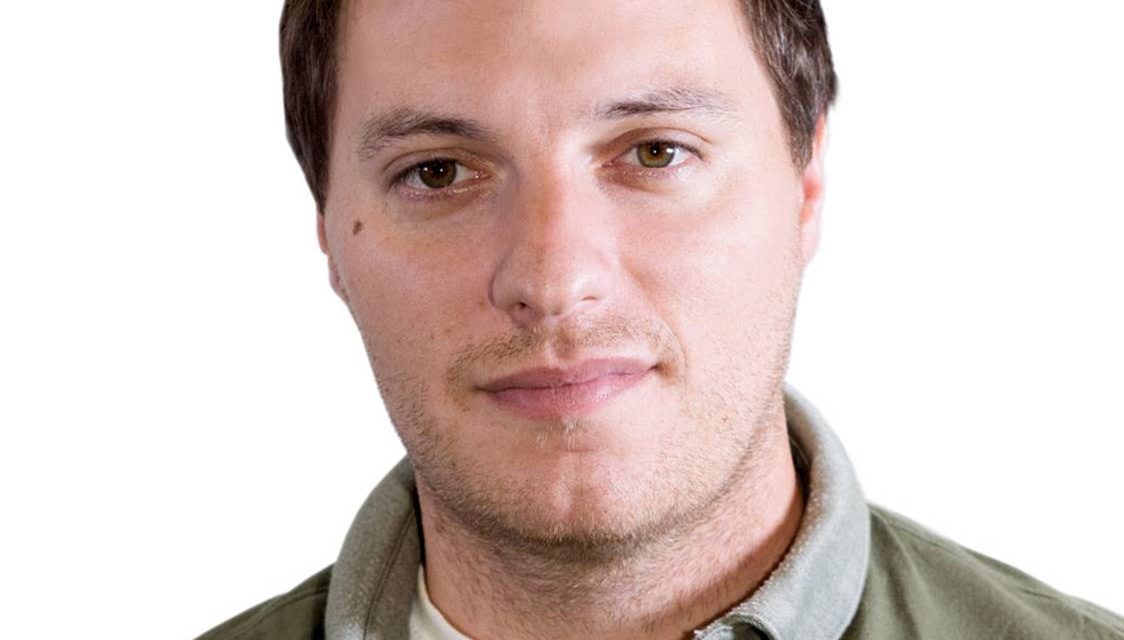 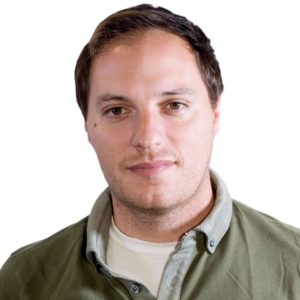 Armed with a computer, a camera and the recently released computer program iMovie, Dan Costa (01B), a resident adviser (RA) in Longstreet-Means Hall, and his residents created a movie. Costa described the project as “the best thing that we had done as a hall together,” and said it was that passion for film and technology that helped him create Campus Movie Fest (CMF), an annual University event with a week of student filmmaking followed by a red carpet and awards night. CMF was created at Emory in 2001, and this year, it is set to begin Feb. 7.

While at Emory, Costa had a concentration in Decision and Information Analysis at the Goizueta Business School. He worked in Emory’s Information Technology division and started a group with his friend David Roemer (02C) called Apple Student Core at Emory (ASCE), which explored the potential of Apple technology.

After graduation, Costa worked with a small internet startup for a year while he waited for Roemer to graduate. In 2002, the alumni decided to start a story-driven, content creation agency. After six months of planning, they presented their pitch to Delta Airlines and received funding to host CMF in eight universities across Georgia.

In 2003, Costa and Roemer co-founded Ideas United, a content creation studio. They concentrate on events (like CMF, which now takes place in more than 30 colleges across the U.S.), content creation (an invitation-only network, We Make, connects emerging talent from these events with people currently in the film industry) and campaigns (tying events and content creation together). Ideas United has worked with companies like Smithsonian and Starbucks.

Costa spoke with The Emory Wheel about his time at Emory and the importance of trying new things until you find what you love.

My dad’s one piece of advice to me was “I don’t care what you do, but I want you to be happy doing it,” which I translated into [being] able to wake up in the morning happy that I’m doing what I’m doing, regardless of what it is. I’ve always said to myself the day that I wake up and I’m not doing what I want to be doing, then I’ll either leave or change.

If you don’t know what [you want to do] then try some things and if you find out that you love it then stick with it, and if you don’t then move on. It’s a [combination] of trying stuff and also realizing when you find something you like. That path will kind of lay itself out for you.

People tend to fall into a “should be doing this or this,” and I would probably advise not to do that, or to do it for the right reasons. If you want to be a doctor then it’s pretty straightforward. But don’t go to law school if you don’t know what you want to do. If you want to do something in that area then, yeah, go to law school, but a lot of people do things by default because society is kind of saying, “Well, you did this and now it’s time to go to grad school.” What’s important is that you do what feels right, do what you think you want to do.

You’ve got to be able to drive yourself to try something.

The quicker you get to understanding what it is that you want, the faster that’s going to happen for you.

One big thing that I’d recommend is real job experience. I had a couple different internships while I was in school and they were drastically different. One [looked] great on [my] resume, but my experience doing that was so not helpful because I wasn’t that engaged. If you’re walking through the steps so you can put it on your resume, what are you getting out of it?

I think at that age you don’t think about asking for help. It’s a semi-foreign concept. That’s where people either tend to get stuck or don’t even think that there are people out there that want to help. And the reality is there’s a lot of people that want to help.

Previous professors [and] advisers were very open to helping and [giving Roemer and I] the confidence to be able to try [CMF]. I wish I had done more [to ask for help] while I was there, because the reality is when you take a step back and look at it, that’s what those people do, that’s why they’re there. They want to teach, they want you to learn and a lot of that can happen outside of the classroom.

People who have been really successful have a lot of the students ask the same question, which is “How do I get to where you are?” They [all] answer the exact same, which is “Keep doing it.” It’s so simple, but it makes a lot of sense. What most people, especially people coming out of school, don’t see is that [Steven] Spielberg wasn’t always like that. He worked really, really hard. He was an overnight success that took about 12 years. That’s the real answer. That’s how they did it, and that’s effectively how you do it.