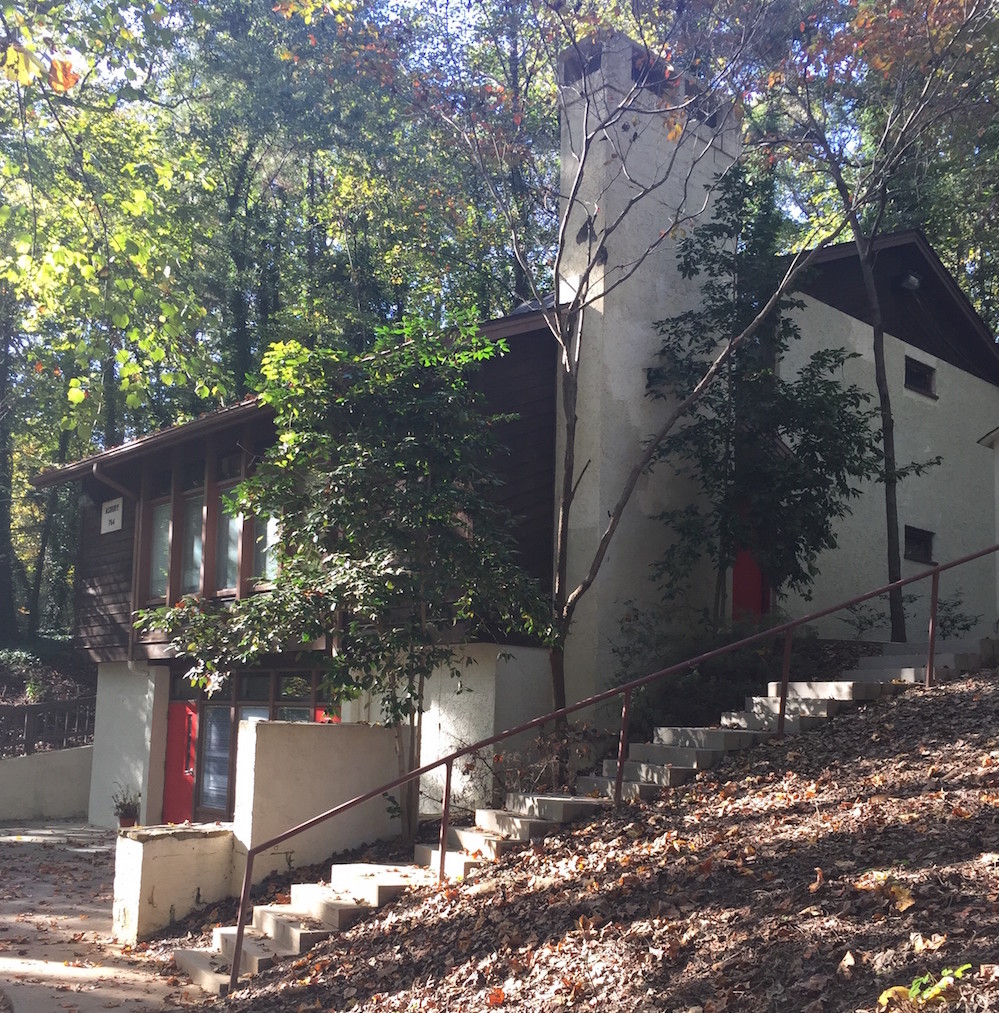 “If you have a rough night, you can go read your ‘warm and fuzzies,’” College sophomore Leah Neiman said, regarding one of the many perks of living in the Emory Bayit house — a home for Jewish students who want to grow and sustain their culture at Emory.

The “warm and fuzzy jar” is one of the traditions introduced by the Bayit members. Each member has a jar with his or her name on it, for members of the Bayit or for visitors to anonymously or non-anonymously place compliments into. These jars are typically always full.

There is a strong sense of community among the Bayit residents. This is not a coerced friendship fostered through mandatory events, this is  more of a naturally cultivated community, created through traditions such as the jar.

The year 2015 saw the inauguration of the Emory Bayit — though Bayits are present at numerous other universities with large Jewish presences — and it has been quite successful. Many of its residents were not originally supposed to live in the house, given that the house was not finalized until April 2015, but the responses from people wanting to live there were overwhelmingly positive.

According to Emory University’s Bayit website, the Bayit is certainly an ideal support system for Jewish students at Emory to freely practice their Jewish beliefs.

Several of the Bayit residents compared living in the house to the idyllic notion of summer camp.

The house is located near the Emory baseball fields and is home to 12 Jewish students.

Though strictness in observance varies for each person, the house is accommodating to all. Everyone feels comfortable no matter their level of observance, because all forms of Judaism are respected and appreciated.

“I think that having different kinds of people is better [in terms of religious observance], because everyone is learning from each other,” College sophomore and Bayit resident Jessica Nooriel said. “There are many ways to celebrate and observe Judaism, and being able to observe and celebrate our religion in different ways is one of the reasons the Bayit at Emory was created.”

The Bayit provides a service that no other dorm could provide — the ability to live with people culturally similar to them.

The Bayit has a Kosher kitchen, which has led to some trouble with keeping it Kosher. However, according to Nooriel, it isn’t a big deal, because they enjoy keeping Kosher to the best of their abilities and share what keeping Kosher means to others who visit the Bayit.

The Bayit mandates that the main space is free of technology on Shabbat, the Jewish day of rest, given that about half of the Bayit residents adhere to the rules of Shabbat.

In Judaism, on Shabbat, one should refrain from all technology, cooking, driving and any corporate matters. Given these regulations, the Bayit has special lights that remain on during Shabbat.

The residents of the Bayit meet weekly to discuss any concerns amongst the group. They normally discuss concerns similar to what any residence hall would have, like changing quiet hours, general updates, keeping certain areas of the house cleaner and coordinating events.

Another weekly event at the Bayit house is Seudah Shlishit. This marks the end of Shabbat and occurs slightly after sunset on Saturdays.

Though there is a large Jewish community at Emory, it can be somewhat difficult for observant Jews to comfortably and completely practice their rituals amidst a secular college environment.

“I think [the Bayit] provides a great opportunity for people who are religious and didn’t find a place that they felt at home,” College sophomore Asher Ades said. 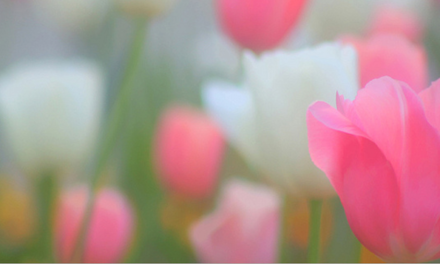 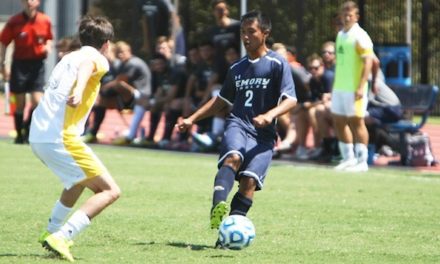 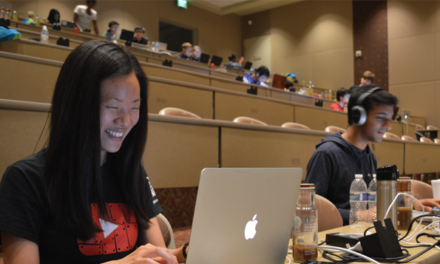