The Dubious Evolution Of Mass Media 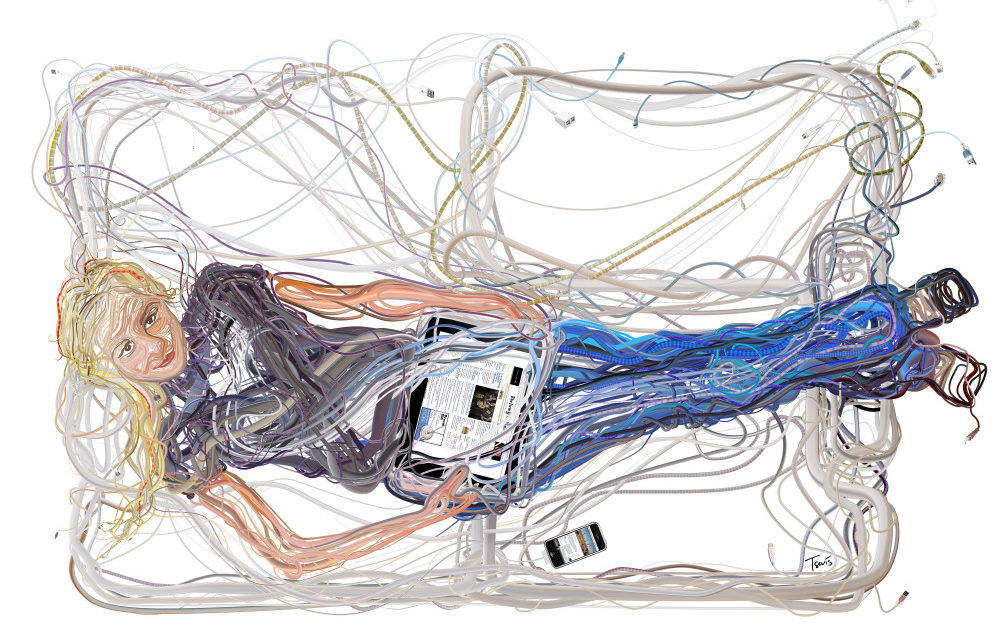 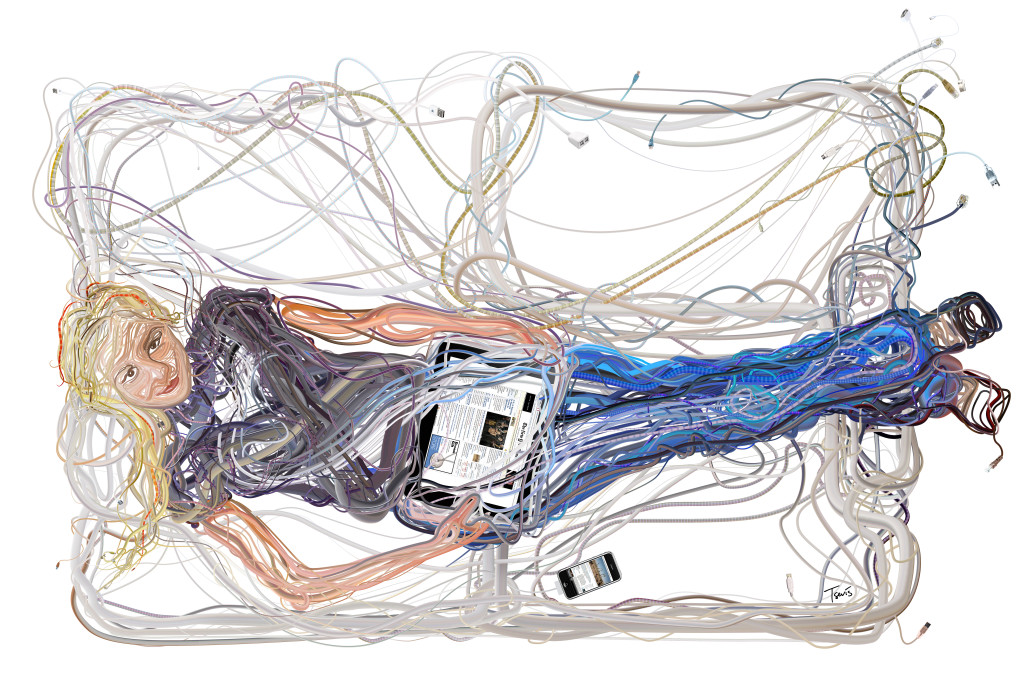 At the risk of stating the very obvious, I say this: we live an age that is heavily reliant on technology. Board games have been replaced by swipes on the latest iPad. At the price of their 20/20 vision, students across the nation download e-books to avoid spending money on hardcover textbooks. What’s more, friends sitting two feet apart text each other on bedazzled iPhones. What’s new?

In such a context the survival of anything that doesn’t belong on a screen becomes increasingly difficult. Not even the spinal cord of journalism and news transmission is spared from the threat of extinction.

With the advent of online press, newspapers now fall under the “endangered” category. Blogs, online videos and apps have made printed newspapers and magazines a dying breed. There has been a steady shift from reading the paper to reading digital content.

This is a process of evolution, which needs to be considered in its entirety. Has the existing system now become inefficient? If not, what is the reason for the shift? What are the consequences? But first and foremost, is there even a shift? 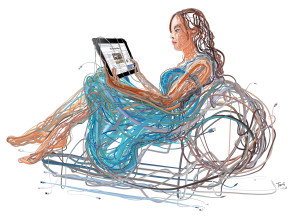 In March 2012, The Daily Mail, The Guardian, The Telegraph, The Sun, The Independent, The New York Times and The Financial Times all reported year-on-year decreases in headline circulation, which includes subscriptions, overseas distribution (according to a recent lecture given at Emory by the CEO of a major South Asian media house, overseas distribution has actually been steady and in some countries, growing) and bulk sales. In the same period there were increases in the viewership of MailOnline, Guardian Online, Telegraph Online and The Sun’s website. 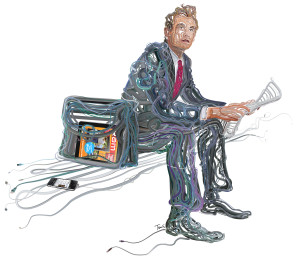 From these statistics it is apparent that in the last five to 10 years, with the advent of a technological revolution, there has been a decrease in the consumption of print media. Noticing this trend, companies have also reduced their production. However, news is a commodity that seeks to be sold in any shape or form. People cannot do without their regular updates on global activities. As it happens, print media is just one form of information transmission.

The other alternative, the one that is now taking over, is online journalism, which ranges from blogs to e-newspapers. It must be said that this alternative existed during the peak of print media as well. People simply didn’t have the technology to utilize its full potential. Few walked around with smart phones in their back pocket or laptops in their handbag. It is not as though online press is pursuing the revival of journalism. It is simply aiding and abetting its evolution.

The reasons for this shift vary.

First, we as humans now demand quick solutions with the least amount of effort. It is more complex than simply saying that we’re lazy. It is in our innate nature to optimize productivity. Spending two hours reading and analyzing the newspaper is simply not feasible anymore for most of us. This is especially true for reading about global subjects that might not directly intervene in our daily life. The idea is to have a basic awareness of the various issues plaguing the world. Anybody who reads a newspaper online will most probably not go through the contents in its entirety. They’ll read a couple of pieces that hit them the hardest. According to readership data from Nielsen Scarborough’s 2014 Newspaper Penetration Report, only five percent read newspapers exclusively on mobile devices. Through this medium, awareness and efficiency go hand-in-hand.

Second, the process realizes the potential in streamlining all of our activities. This point draws from the last one. People have found mediums to be used for everything they do. On the same laptop that we write essays and complete assignments, we also read the news. This reduces the possibility of forgetting something; since everything is on one screen, efficiency increases.

Third, in recent years there has been a drastic shift to sustainable options. Additionally, there is a more direct interaction between this shift and the decrease in publications than one might think. In order to protect their budgets as well as the environment, large media and publication houses have cut back on printing and put a large amount of their content online. Now, hits or views of web pages have become more important than newspaper sales. Putting articles on the World Wide Web doesn’t cost a dime. Rather, media houses can actually mint money off sponsors and advertisements on the website.

While it may be difficult to contemplate whether or not this shift is for the better, it can no longer be denied that the shift exists and that it is a substantial one. Even though online news readership increases efficiency and sustainability, it doesn’t help us retain information as well. Studies show that physically going through the paper actually ensures that most of the material stays with us through the years.

On the other hand, with online content the situation evolves more along the lines of ‘out of sight, out of mind.’ Flipping through never-ending data makes it difficult to even remember what we read five minutes ago. With this evolution in readership there seems to be a trade-off between efficiency and thoroughness. While we are able to get more done after this technological transformation, the quality of what we do may not be up to the mark.

Pranati Kohli is a College sophomore from New Delhi, India.