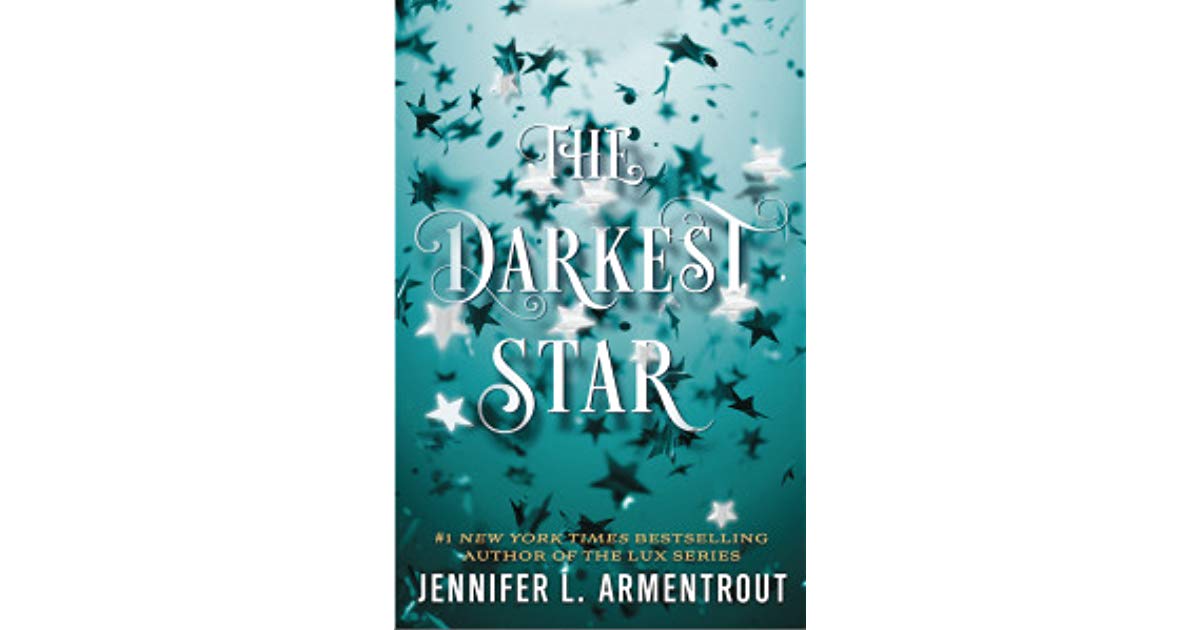 Four years after the release of the final novel in the alien-based Lux series “Opposition,” Jennifer L. Armentrout has picked up the narrative again with “The Darkest Star.” The Lux series follows Katy Swartz after she encounters a mysterious neighbor who belongs to an alien race: the Luxen. “The Darkest Star”’s plot is set four years after the events of “Opposition” and follows an alien invasion. Its new protagonist is Evelyn Dasher, who now faces a world in the midst of repairing itself after the invasion. The book is a fun read, filled with drama and plot twists. Although there are cliches and some awkward dialogue, the book is still an exceptional start to Armentrout’s new spin-off series.

Dasher lives in a new world — one infested with Luxen trying to assimilate into the human culture. After the war prompted by the Luxen invasion, there now remains a shaky peace between them and the humans. Most humans remain resentful towards the Luxen because of the deaths during the war, but Evelyn suspends judgment until she meets one, Luc, at a club. From there, everything spirals out of control for Evie as her secrets are revealed and people mysteriously go missing from her high school.

The characters are easy to invest in and the wild drama makes the novel fly by. In addition, the romantic tension between Luc and Evie is expertly written and takes its sweet time to build. It starts mildly with Armentrout giving the reader time to simmer with the idea of them as a potential couple. Throughout the story, the romance develops as Luc begins to care more and more about Evie, to the point where the two eventually accept their feelings for each other. Armentrout’s writing style is addicting and her scene descriptions are so vividly written that they make it easy to visualize the settings and plot points in the novel.

However, some of the dialogue feels awkward, yanking you back to reality. The repeated dialogue between Evie and Luc about her peach-scented lotion is meant to be romantic, but comes off as uncomfortable. The tropes that Armentrout uses are also overdone. Some of the scenes feel a little too predictable and cliche. In the beginning of the novel, Luc comes onto Evie too hard, and despite some obvious questionable actions (such as non-consensual kissing and a threat of kidnapping) that would woo no girl in real life, Evie somehow still finds him attractive. Armentrout takes the bad boy trope too far here, not realizing how Evie’s reaction in this situation may be interpreted. Nonetheless, Armentrout’s writing is so addictive that the book is still intriguing in spite of them.

Overall, I would recommend this book to fans of “Twilight” or the “Hush Hush” series. Similar to both of these, it follows a high school girl as she comes in contact with supernatural elements. The girl then faces multiple obstacles while romantic tension is introduced. All of these series are very fast-paced. Both romantic and science fiction aspects keep the novel entertaining, and in spite of its issues, this story was addicting. I would read it again.