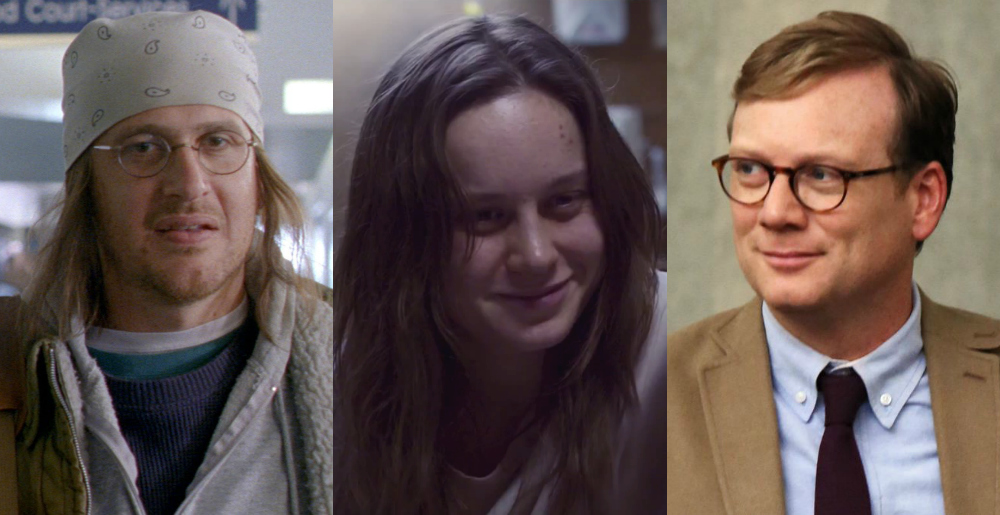 In the spirit of the upcoming awards season, I want to recognize some of the individual artists and artistry that helped make 2015 great. 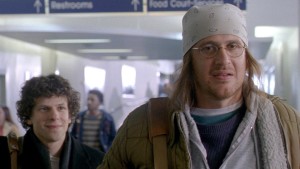 The David Foster Wallace that Jason Segel inhabits could only be played by a comedian. It is that combination of being absolutely willing and able to expose yourself in the search for emotional truth but being guarded enough to only let it out at the right moments that makes Segel’s performance one of last year’s best. Segel has repeatedly proven his abilities to bare his soul (and even a little bit more) and it serves to craft his best performance in The End of the Tour. Segel finds one of the most honest portrayals of depression I’ve seen in film and one of the most truthful depictions of what it’s like for an introvert to suddenly receive attention. He makes a character who lives up to the myth around him, without ever feeling like a hagiography. A lesser actor could have turned this into a collection of tics and clever lines, but Segel turns this into a show of a real person.

This was the single hardest choice I’ve made this whole year. This has been a hell of a year for actresses, and there were 20 in contention for these 5 spots and the top spot was battled for endlessly by all on this list — any of them could easily be up there at number one.

What finally clinched it for Larson is something unknowable. The ultimate aim (at least in my personal opinion) of cinema and art is achieving emotional truth. It is creating from what you are given something that is whole and new. And for acting, that is servicing that whole, and losing yourself in the greater aim of the work. That’s what Larson did in this role. She lost herself completely and entirely as Ma, becoming an embodiment of the tragedy and the pain that Room asks of her. There is no point where her physicality, her voice, her stares into the distance (and the way she holds them) or anything she does feels anything less than real. There’s something that cuts to the bone with her performance, and that’s why she’s the best actress of the year, in a year that is so full of them.

4) Marielle Heller for The Diary of a Teenage Girl

2) Adam McKay for The Big Short 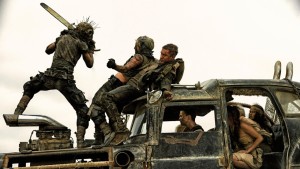 It’s somewhere in the middle of the third act of Fury Road, the most jaw-dropping action sequence in a jaw-dropping action film, that you realize the most shocking thing about it all: it’s almost beautiful. It’s hundreds of people in dozens of cars flying through the desert with bullets, blood and dust everywhere, yet not an ounce of it is unclear. The camera weaves and cuts through with supernatural ability. It’s a symphony of chaos effortlessly conducted by what you’re growing to realize is an absolute master. Mad Max: Fury Road is an escalation of action cinema and blockbuster storytelling potential, and it’s all thanks to the brilliant visual artistry of Miller.

5) Pete Docter, Meg LeFauve, and Josh Cooley for Inside Out

4) Donald Margulies for The End of the Tour 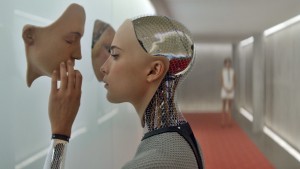 Ex Machina is the best science fiction short story ever committed to film. The short story was often the realm of the biggest ideas in science fiction, a little glimpse of the future explored and taken to its logical extremes and turned inside out for what it says about humanity. Garland’s script for Ex Machina smartly uses the future of technology companies and artificial intelligence to explore the nature of humanity and consciousness. It’s witty and simple, and frightening and enrapturing in equal measures with a host of well-fleshed characters and just enough moments to catch you off guard time and time again. 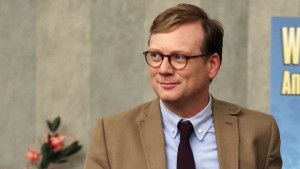 For those of you who miss Breaking Bad, the show you need to be watching is not necessarily Better Call Saul. Rather, the greatest spiritual successor on television right now is a comedy about a man required to review any life experience asked of him.

Review is quietly the most brilliant show on television right now. It’s the story of a man whose obsession with integrity has driven him to the absolute limits of sanity, of a man pushing away anyone and everyone around him to pursue a mission that he created for himself. And it’s a mission created in the name of intellectual curiosity that has morphed far beyond anything he could have imagined. It’s often shocking and dark, with specific characterizations that few others have come close to.

And the best part of it? It’s still probably the most wickedly funny comedy running today. That darkness and specificity has created a show willing to go anywhere to find laughs. The show contains at least one deeply hilarious and original moment per episode, usually thanks to the lead Daly, show creator and also the best comedic actor working right now. It’s a show that never fails to surprise and never fails to bring something to the table that you can’t imagine another show being willing to bring.