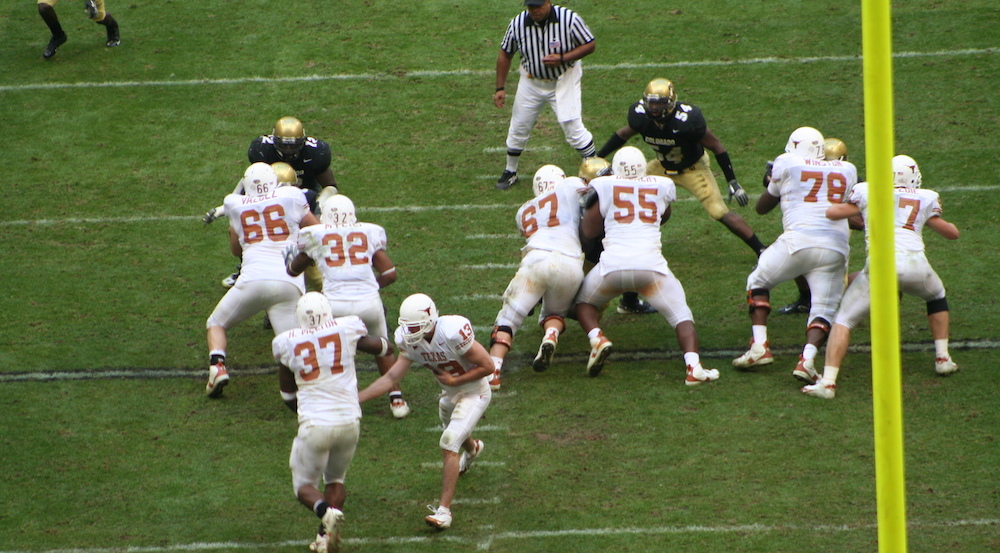 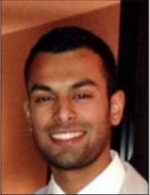 Hello, and welcome to the first edition of The Beej Knows Best for 2015. I look forward to each new year, hoping to motivate myself to improve and become the best version of myself.

My motto going in is usually something along the lines of, “New Year, New Me.” It’s nice, has a ring to it and is easy to repeat thousands of times inside my head as I sit on the couch flanked by Cheez-It’s and Coca-Cola (absolutely no Pepsi), watching the umpteenth episode of whatever TV show Netflix recommended earlier that morning. But, I digress.

This is my last semester of college, and I have spent much of the last few years preparing myself to be an attractive job candidate. Whether it is applying for internships, participating in clubs or studying for tests, I was working to build my resume. As I was watching the bowl games and the College Football Playoffs, I heard announcers and analysts mention how specific players needed big games to help round out their resume, or to even bring their resume into the discussion in the first place. For this article, I will discuss prospects that have rounded out their resume, essentially the ones that have put an exclamation point on their season and built up a solid foundation for their draft stock.

At the beginning of the season, having Devin Smith as a high round wide receiver would have been inconceivable. But there hasn’t been another impact player that has done so much for his stock, save for Smith’s teammate Cardale Jones. The Ohio State University (OSU) wide-out has proven that he is a fearsome deep threat, and he opened up the ground game for teammate Ezekiel Elliott as the Buckeyes shocked the world and won the first ever college football playoff. At 6’1, 200 pounds, he doesn’t have Calvin Johnson size, but his game tape proves that he can jostle for position with cornerbacks and win key match-ups, as illustrated by his 47-yard touchdown against Alabama and his 45-yard reception against Oregon. He hasn’t had many receptions, which will certainly be an issue with NFL teams. However, he has made the most of his limited receptions by hauling in 12 touchdowns this season. Expect Smith to be picked in the second round. However, a good combine and interview period could certainly push him into the Day One discussion.

As mentioned previously, there has almost never been another quarterback under the same circumstances as Cardale Jones. As recently as mid-November, Jones was nothing more than a punchline for creating a poorly conceived tweet about college football “student-ath-o-letes.” However, three straight and decisive wins against formidable opponents in Wisconsin, Alabama and Oregon have not just raised the preseason third-string quarterback’s stock, but established the discussion for his potential as a future NFL quarterback. Do I think he is ready for the bright lights? I do not. However, Jones is in a difficult position because attempting a return to OSU would mean risking a backup position to Braxton Miller or JT Barrett, thus closing the book on such an incredible opportunity. I believe that Jones ultimately decides to enter the draft, and a team with an established quarterback, such as the Steelers, Packers or Chargers will eventually take a fifth or seventh round flier on the Cardale Jones Project. But hey, I’m sure Jones would rather be a seventh round pick than watching the draft from a couch like me.

Hundley has experienced quite the roller coaster since he was named the Bruins’ starting quarterback in 2012. At some points, he has been labeled as a third round project. At others, he has been in contention for the number one overall selection. But Hundley has had quite a month. After a solid performance against Kansas State in the Valero Alamo Bowl, I believe that NFL scouts will be impressed by his ability to throw, run and manage the pocket. Additionally, his experience working under Jim Mora, a former NFL coach, will certainly help teams believe that he has the ability to run an NFL-style huddle. But the biggest benefit to Hundley over the past few weeks? It was the less than inspiring performances put up by Jameis Winston and Marcus Mariota. Expect teams looking for a quarterback to resist the temptation of moving up to a top-five pick, and instead look to draft Hundley in the middle of the first round. Lower quarterbacks have historically risen up after teams decided against trading for the elite prospect. I expect the same situation to occur here.