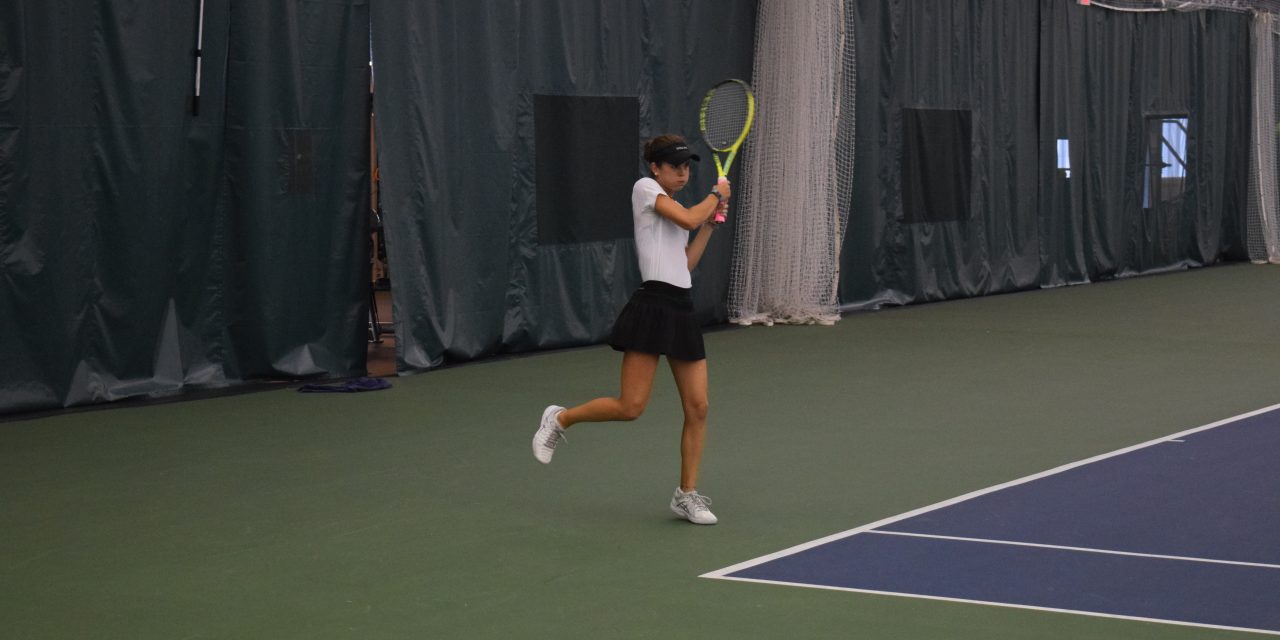 It is no secret that Emory Athletics has changed drastically over the past few semesters. As seasons have been delayed or outright canceled, upperclassmen have had their final seasons pulled out from under them. To combat this, on Oct. 29, 2020, the NCAA granted its Division III athletes one extra year of eligibility, which extends to spring 2020-21 senior athletes.

For senior student-athletes, this extra year of eligibility provides three avenues: staying at their schools for a fifth year, taking a gap year or looking for graduate programs that would allow them to continue to play their sport. This is a decision that some seniors are still in the process of making.

While the title “student-athlete” implies that they are Emory students first and competitors second, the impact of the athlete experience shouldn’t be minimized. For student-athletes such as women’s tennis senior Ysabel Gonzalez-Rico, the love of playing the sport makes her extra year of eligibility decision all the more challenging.

“I was not planning on going to graduate school, but then the summer came and I thought I should take advantage of the fifth year,” Gonzalez-Rico said. “But I don’t want to be in undergrad for five years; I already have basically all the credits.”

For Gonzalez-Rico, continuing to play as a graduate student made the most sense for her tennis, academic and professional careers. But this isn’t the case for all Emory athletes. 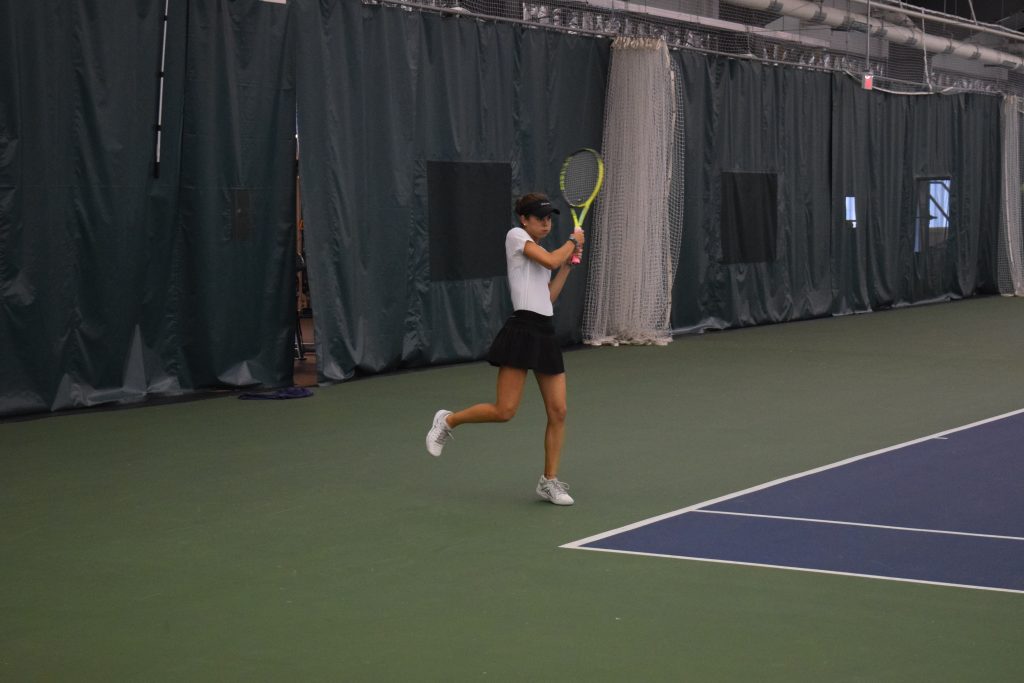 Then-sophomore Ysabel Gonzalez-Rico returns the ball in a singles match at the ITA South Regional Champs on Sept. 30, 2018. Gonzalez-Rico, now a senior, is faced with decisions about the future of her tennis career. (Courtesy of Forrest Martin)

For men’s soccer senior defender Josh Berman, taking one more semester as a fifth-year student while playing for the soccer team was a no-brainer. Berman will return to Emory this upcoming fall along with six of his teammates.

“For us, it was a decision of not being able to play,” Berman said. “We would regret never finishing what we started.”

While athletes like Gonzalez-Rico and Berman are in it for the love of the game, Emory’s motto of “students first and athletes second” does not fade after graduation. Although continuing to play their sport is important, education is still paramount.

“I am more looking at the [academic] programs rather than the tennis team,” Gonzalez-Rico said. “The program is going to be very important to me — how that [program] can place me career-wise or develop a network wherever I go.”

When deciding how to use his additional year of eligibility, Berman toyed with the idea of a graduate program at Emory.

“Originally I was looking to do a graduate program for a year and play,” Berman said. “However, for the programs at Emory that I wanted to do, you have to have a couple years of work experience. So ultimately I decided to take an extra semester here.”

Amid the COVID-19 pandemic, student-athletes have a lot on their minds. Practices have started up again, but not formal competition. Athletes are also trying to find ways to continue their collegiate athletic careers while taking on a full academic load.

Regardless, being a part of an Emory sports team is a defining part of a student-athlete’s college experience, and for many, you can’t put a price on the memories and friendships formed along the way.

“Sure we might be giving up some work experience,” Berman said. “But the value and happiness that we get from playing again completely outweighs it. I cannot imagine not playing soccer again.”