‘The Art of Racing in the Rain’ is Paws-itively Fetching 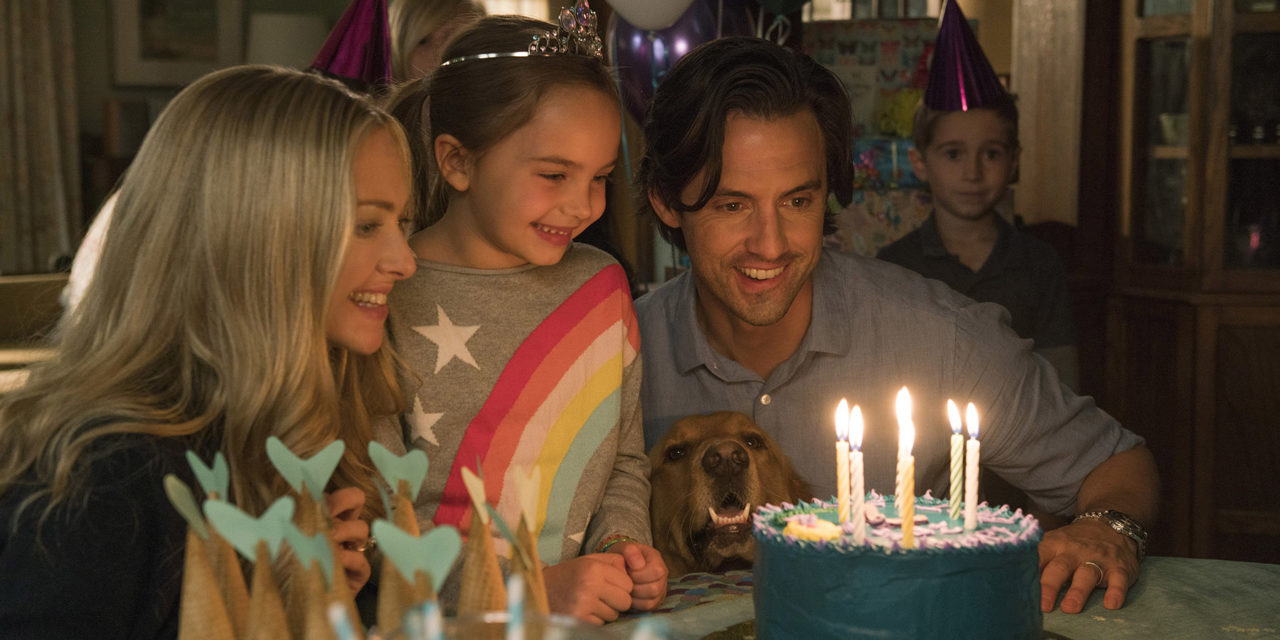 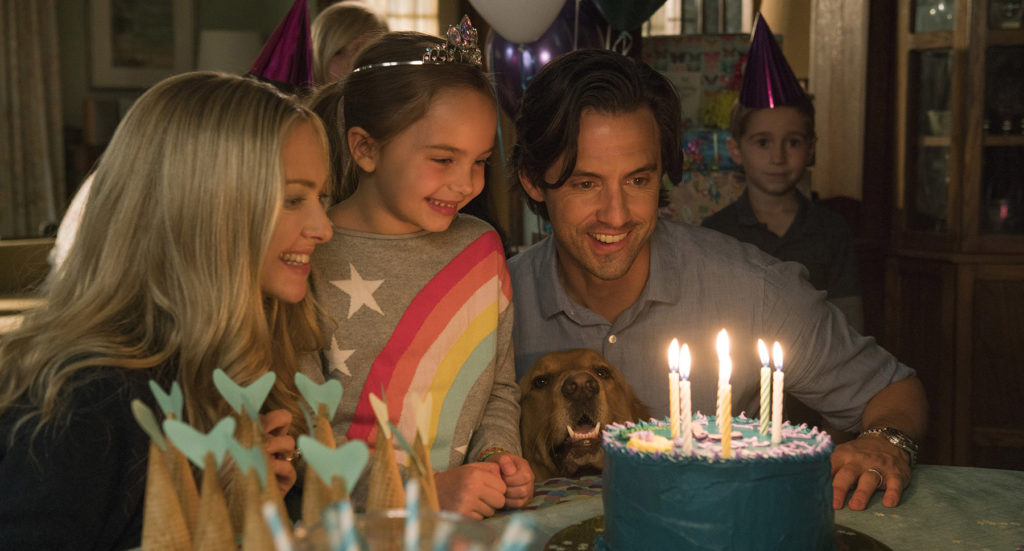 Any movie trailer that includes the words “From the studio that brought you ‘Marley & Me’” is certain to draw the same emotions as the gut-wrenching 2008 dramedy: laughter, delight and an insurmountable amount of grief. Not to mention, any family film featuring a golden retriever is likely to result in the shedding of many tears. Sure enough, “The Art of Racing in the Rain,” directed by Simon Curtis and based on the best-selling book by Garth Stein, is as much a comedic tale as it is a tearjerker. Uplifting and sweet, if not a bit corny, “The Art of Racing in the Rain” features dogs, sports cars and insight into the unbreakable bond between humans and their canine companions.

“The Art of Racing in the Rain” is told from the perspective of Enzo (voiced by Kevin Costner), race car driver Denny Swift’s (Milo Ventimiglia) trusted dog. Enzo adores Denny and believes in a Mongolian legend that says a dog who is “ready” will be reincarnated into a human in his next lifetime. Considering himself more human than dog, Enzo feels determined to learn all he can about being a good human by watching as Denny attempts to balance the loves of his life — his wife Eve (Amanda Seyfried) and their young daughter Zoe (Ryan Kiera Armstrong) — with his greatest passion: race car driving.

While Enzo (named after Enzo Ferarri, the famous Italian race car driver and founder of the Ferrari automobile) cannot speak, instead communicating through barks and gestures, his acute awareness of the world around him is astonishing. And while the idea of a dog narrating a film can seem ridiculous, it works: shown from Enzo’s point of view, the sequences in the film make for hilarious scenarios, as Enzo proves to be as wise as a human at some points and as oblivious as a dog at others. In one scene, Enzo waxes poetic about race car driving and its connection to humanity, while in the next, he hopes that Denny and Eve’s unborn child will look just like him. This dichotomy makes a film that also happens to be fraught with tragedy into a lighter, more mirthful movie to watch.

Of course, any dog movie is not a true dog movie if tears aren’t involved. Right off the bat, the audience realizes Enzo is destined to die because the film begins at the end of Enzo’s life, with Enzo reflecting on his time spent with the Swift family. While this circumstance alone is enough to render any dog-lover emotional, “The Art of Racing in the Rain” throws in several other tragedies along the way, and Enzo laments his inability to control the sequences of events that devastate the Swift family.

Of course, the heartbreaking combination of dogs and death is a common plot line, but what makes “The Art of Racing in the Rain” unique is Enzo’s extraordinary ability to understand and sympathize with humans. Much like any human, Enzo berates his shortcomings (he laments not having opposable thumbs on many occasions), but he struggles most with his inability to speak when he so desires. Enzo cannot speak up for Denny when Denny is accused of wrongdoing, nor can he point out the onset of disaster to the Swift family. Yet Enzo’s outlook on life is human: his initial diagnosis on Denny’s life — that Denny’s love for race car driving should trump all other human desires — is canned when he realizes that, much like racing, life is about remembering that, as a human, one has the power to make their own choices and create their own path when things go wrong.

“The Art of Racing in the Rain,” though entertaining from start to finish, can sometimes be too corny. Denny’s romance with Eve and the subsequent events that unfold several years into their marriage, while tragic, are also cliché. Additionally, many moments between the family prove to be so saccharine they are hard to swallow, like Denny and Eve’s dramatic discussions regarding Denny’s racing career and even many of Enzo’s monologues on the human condition. Still, the comedic relief and unfortunate events manage to offset most of the clichés — and audience members may be too busy crying to feel disgusted by the overly sweet moments anyway.

“The Art of Racing in the Rain,” filled with heaps of humor and grief, fits the emotional “dog-movie” genre to a tee. Unlike other dog movies, however, the dog narrates and this alone should convince viewers to watch the film. Enzo offers nuance on what it means to be, ironically, human — insight, it seems, that only a wet-nosed, four-legged house pet could provide. Whether you have read the book or not, “The Art of Racing in the Rain” is worth a trip to the movie theater — just be sure to bring along plenty of tissues.