‘The Abduction from the Seraglio’ Resonates with Contemporary Audience 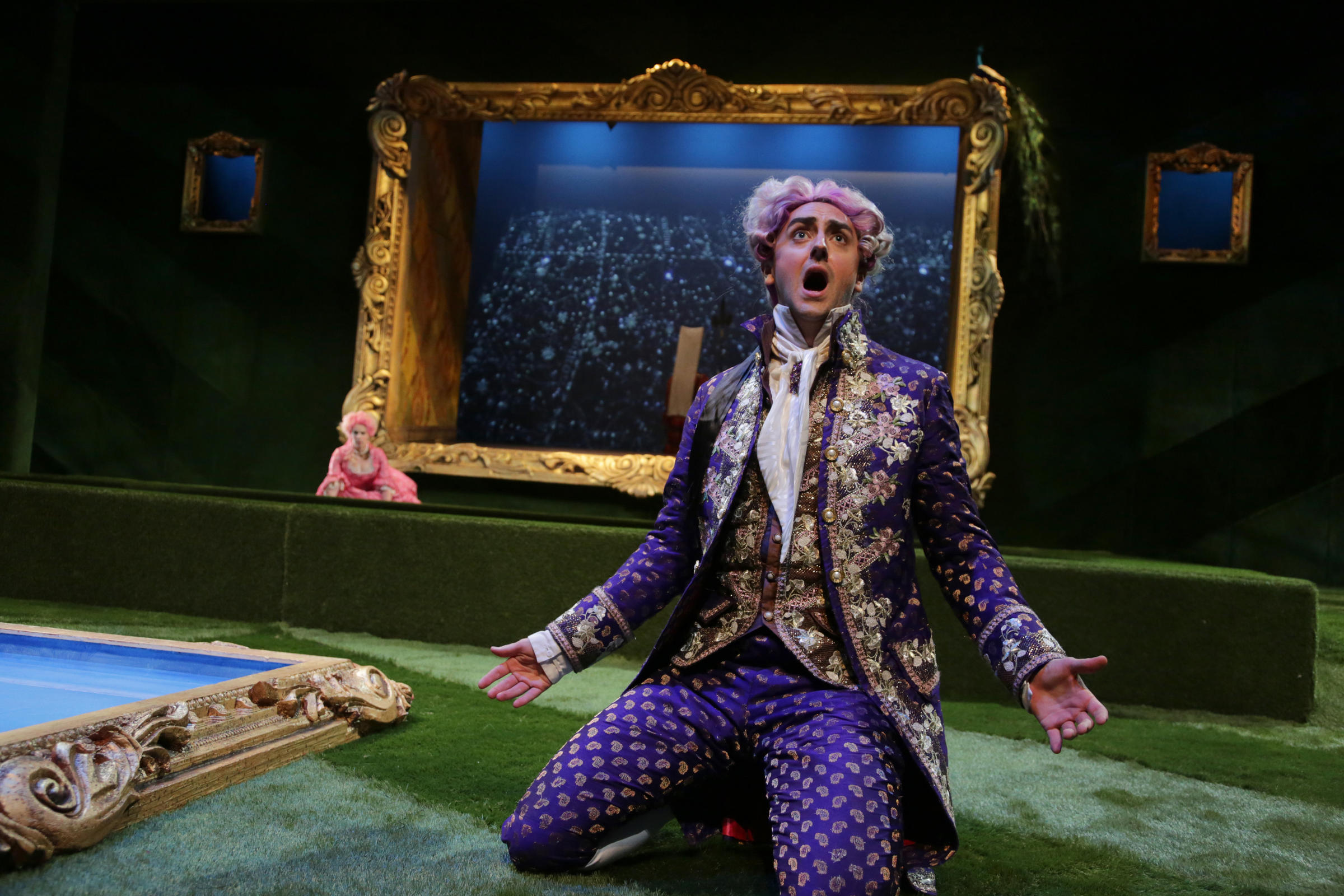 The Abduction from the Seraglio explores a multitude of social issues from hundreds of years ago, yet succeeds in tying the topics to modern day ideologies.

There are layers upon layers of rich meaning in The Abduction from the Seraglio, Mozart’s first singspiel, a comedic, German opera with spoken word. The Atlanta Opera brought the 1782 opera to life this past weekend in their first production of the 2016-2017 season.

Written by Mozart at 25 years old, Abduction originated as a fantastical tale that simultaneously fetishized and barbarianized Islam, portraying ruler Pasha Selim (Tom Key) and his assistant Osmin (Kevin Burdette) as sexual predators. Abduction romanticizes a western Asian harem as a place from which Europeans struggle to escape. Two European women, Konstanze (Sarah Coburn) and her servant Blonde (Katrina Galka) are victims of the slave trade, awaiting the rescue of Belmonte (Ben Bliss) and his servant Pedrillo (Matthew Grills).

Abduction explores religion, gender roles and justice, and The Atlanta Opera provokes criticism of how Western civilization previously viewed the East. Slavery, cultural stereotypes and sexual assault are reduced to jokes in the classical story, but The Atlanta Opera understands that the contemporary audience is more enlightened than that of the 18th century.

Emphasizing the importance of female leads, Coburn and Galka brilliantly demonstrate different reactions to similar situations. When Selim attempts to seduce Konstanze, Coburn’s voice is cautious yet determined as she pleads for him to let her go. She asks for more time, kneeling and shaking her fists. When he gives one more day to overcome her grief from being separated from Belmonte, her love, she genuinely thanks him. In contrast, Galka is aggressive in proclaiming she would never love Osmin, by  standing on a chair, challenging his abilities and mocking him. When Osmin sings lower notes, she mimics him, rolls her eyes and shakes her head. Her voice is assertive as she throws pillows at him, forcing him off the stage. Galka is the model leader women hope to encompass, while Coburn is the persona into which too many women are shamed.

In Mozart’s time, these characters were probably viewed as typical “damsels in distress,” but a contemporary audience has a feminist interpretation of Mozart’s work to the audience. While the plot hasn’t changed, people understand that Konstanze and Blonde rescue themselves — to an extent. Galka especially embodies her character’s power in her acting: Her frustration with Osmin builds up until she hits him. She begrudgingly folds laundry until Pedrillo tells her they are escaping, upon which she scatters the laundry all over the stage, a silly symbol of freedom.

Toward the end of the third and final act, Belmonte and Pedrillo question Konstanze and Blonde’s loyalty. The women are shocked that their beloveds accuse them of literally sleeping with the enemy. Galka brings Blonde’s outrage to life in gradually understanding that the person she trusts most does not trust her, but she fiercely defends herself. As a modern audience, we drew parallels to victim-blaming and generalizations of women as deceiving, problems which have gained attention over time. Coburn and Galka master each archetype of a strong woman whose abilities are questioned.

Another social issue at the heart of Abduction is that of cultural stereotypes, which Key and Burdette explore as Selim and Osmin, respectively. Osmin is a caricature of how Europeans viewed Ottomans at the time. In this production, Burdette wears loose, colorful clothes, a turban that he sometimes takes off his bald head and eye makeup that Westerners generalized as worn by all Asians. Burdette’s actions demonstrate the general mocking attitude toward Ottomans. He casually twirls and jumps rope with a whip and dances with exaggerated gestures. European ethnocentrism caused this diminished view of Middle Eastern people.

Osmin and Selim are slave owners who try to seduce the European women. The audience laughed when Burdette, as Osmin, declares to Blonde, “You are my slave; you must obey me!” She brushes off his commands, responding that European men have more manners and that Osmin should be more polite. The issues of racism and sexism combine. We feel bad for Blonde for enduring Osmin’s abuse but uncomfortable that the Ottoman character is the barbaric enemy. We disdain that the non-European characters are malicious fools.

This production of Abduction features chic embellishments that welcome newcomers. During the overture, a black-and-white, faux-vintage silent film provides the backstory of how the Spanish women become stranded in the seraglio. Bliss’s pastel purple and Coburn’s pastel pink wigs and costumes amusingly contribute to the exaggerated story. Stage director Chris Alexander incorporates minimal choreography, performed by Bliss, Grills and Burdette, which includes modern moves like bending knees and shaking behinds, which made the crowd roar.

While the production mostly remained true to Mozart’s intentions, these modern adjustments helped engage with the audience of 2016. Opera aficionados should pay close attention to how ensembles appeal to 21st century concerns and anyone interested in how the meaning of a work of art changes over time should indulge in a masterpiece like The Atlanta Opera’s Abduction. 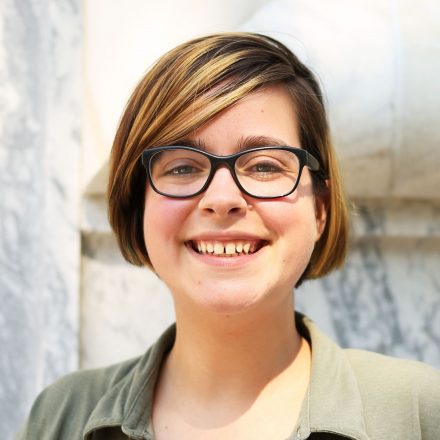