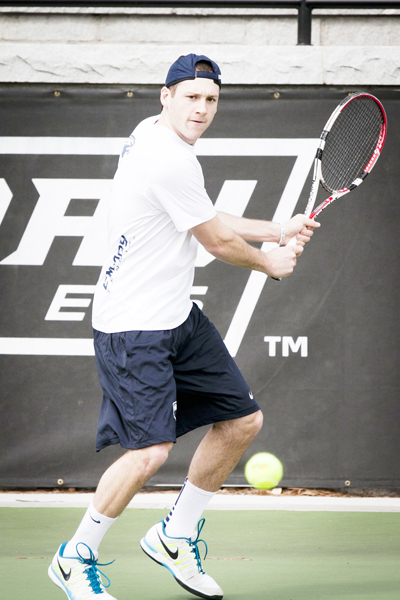 On Tuesday, Feb. 18, the men’s tennis team (2-1) followed up its last performance with one just as dominating, defeating Shorter University (1-2) 9-0.

“Last year we beat this team 5-4, so to win 9-0 shows our improvement,” junior Eric Halpern said.

With a record above .500 on the season, the Eagles seem to be back on the same track as past years.

“It was a good effort as the score indicated, energy levels were at the right place,” Head Coach John Browning said. After losing their first match of the season, the Eagles have responded by winning their next matches by a combined 18-0.

Though with an Intercollegiate Tennis Association (ITA) matchup upcoming, Emory will most surely be handed their biggest challenge yet.

“This weekend will be a litmus test for us, with the ITA tournament, and to prepare we plan to take things one day at a time,” Browning added.