Ten Significant Things That Happened to You at Emory This Semester

1. You heard Passion Pit came to Emory. It was a big deal, but when the time for the concert came, you may or may not have actually gone. Whether or not you did, it was still pretty nice of the lead singer to yell “EMORY, YOU F—ING ROCK” to the crowd. Because we sort of did not “f—ing rock.” Wednesday night concerts, I guess.

2. Someone’s phone went off in Matheson Reading Room and they had ~insert embarrassing ringtone~ and you smirked.

3. College Council renamed Homecoming Week to “Swoop’s Week.” At first, you were a little upset. Then you realized you didn’t actually care. As long as you got a free shirt, it was all going to be ok. However, if you did not receive said t-shirt, you’re still a little salty.

4. EmoryUnplugged was down for a day and IT WAS F—ING APOCALYPTIC.

5. You received (then complained) about the 37 notifications a day you got from the Emory Class of 20XX group you’re in– yet you were too lazy to turn off the notifications. Classic you, right? 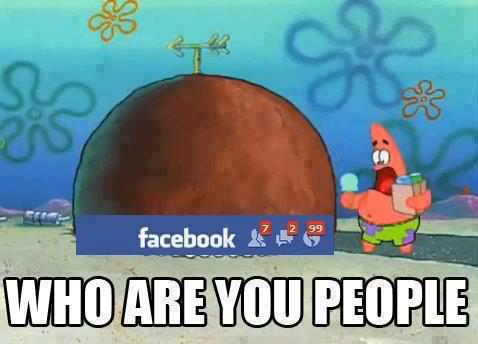 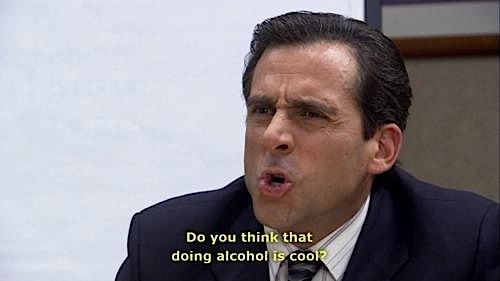 7. You called the library “Club Libs” and told yourself you were doing it ironically but secretly loved it.

9. President Wagner was referred to as a “Social Justice Champion” in an EmoryReport headline and you mistook it for a Spoke article.