TEDx Conjures Magic in the Air 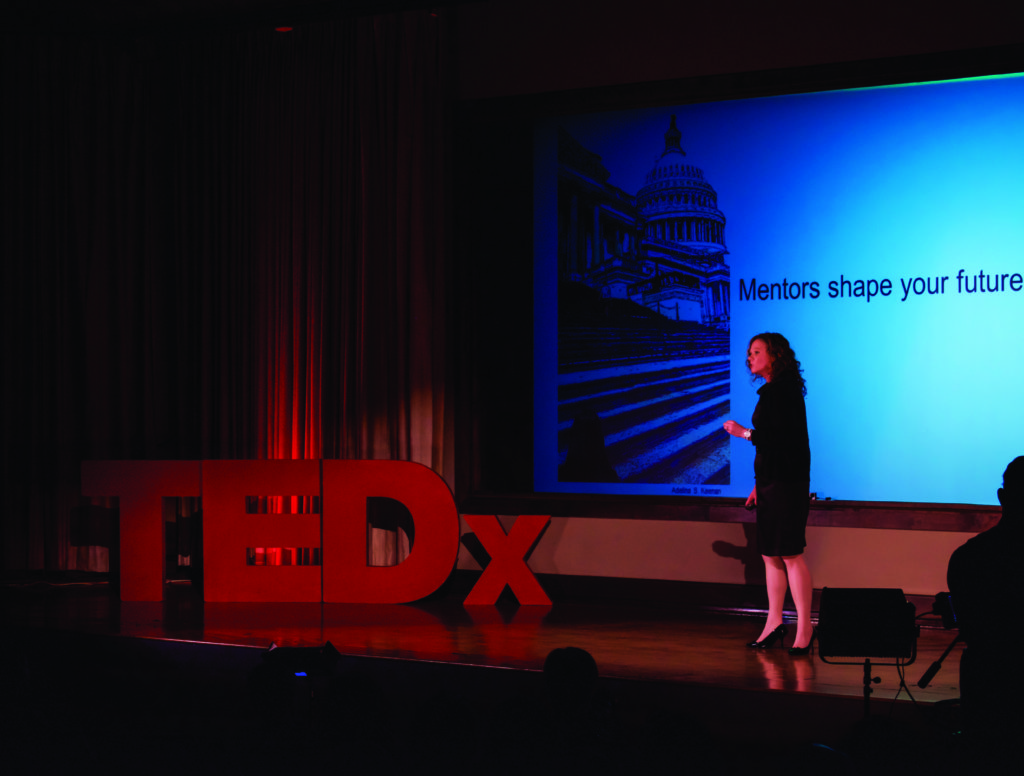 Assistant Professor of Political Science and Director of the Master of Public Admistration program at Reinhardt University (Ga.) Karen Owen addresses the Emory community on Saturday in the Woodruff Health Sciences Center Building on the topic of women in politics.

This year’s theme — Do you believe in magic? — was emphasized in the opening remarks from George S. Craft Distinguished University Professor Benn Konsynski and Interim Provost and Executive Vice President for Academic Affairs Stuart Zola.

STONE Academy Executive Director Tony Lowden also scrutinized that theme in his speech. Lowden broached the topic of mass incarceration and emphasized how at-risk children are in danger of future incarcerations, as well as the power of mentors to turn children’s lives around.

“What are we going to do [to help incarcerated individuals and at-risk youth]?” Lowden asked. “How much magic are we going to believe in across this country? What purpose do we have … to change the trajectory of someone else’s [life]?”

His talk called into question the idea of magic itself: is it the magic that makes a successful person, or is it the hard work of the individual and those around, willing to help? Lowden spoke about how hard work and a proper education is what at-risk youth and incarcerated men and women need to straighten out their lives. Unfortunately, that proper education is out of reach without education reforms around Georgia.

Lowden went on to say that Emory students are lucky to be where they are and that their lives change for the better after they enroll. Many opportunities at-risk youth do not have are open to college students, such as two undergraduates who were student speakers at the event.

Routzhan’s speech focused on the commonplace, “How are you?” and the superficial sentiment behind said question. He explored how he feels the need to lie about his feelings when asked, even though the typical response, “I’m feeling fine,” shows a lack of genuine care in the interaction.

“Fine is an adjective,” Routzhan said, “To say that ‘I’m feeling fine’ — it’s not an emotion, so there is a disconnect between that person and their thoughts.”

In addition to Routzhan’s philosophical approach, other speakers sought to portray messages that would resonate with the audience.

Starting off the afternoon was a speaker with a near-death experience, Rais Bhuiyan, a Muslim-American man, shared his close brush with death after 9/11. Bhuiyan spoke about being shot in the face at point-blank range by a man days after the attack, and explained how he fought to save the life of his assailant when his assailant was convicted and sentenced to death.

“Although retaliation is the initial response [when someone hurts you], it does not make you feel as good as you think it will,” Bhuiyan said.

Other speakers relayed personal anecdotes, such as founder of technology and media outlet The Tempest Laila Alawa, who spoke about not seeing enough minority women in the media. This misrepresentation of the world’s population skews children’s perception of reality, especially when children, like Muslim-American girls, do not see themselves represented on the air.

“As a teenager, I made a vow that if I ever had the power or ability to do something about it, that I would make sure no woman or girl would ever feel silenced, censored or otherwise stereotyped,” Alawa said.

In order to ensure the most inspiring speakers were chosen, candidates went through several audition rounds, and each required approval from the overarching TED organization.

The minutes could be filled however the speakers wanted. Some, like Majd, included a demonstration, while others, such as Alawa, included visualizations.

Routzhan said that he worked on the topic of his speech with TEDxEmory club members to mold his it to fit a general body of people.

“I want this speech to be as accessible and as open as possible,” Routzhan said.

Routzhan also said that the idea he shared, creating an easily understood speech on a relevant topic, lines up with TED’s value of sparking a connection with the audience.

The nonprofit organization values idea sharing through word of mouth, organizing events of diverse speakers via separate organizations at schools. TEDx, the “x” standing for “independently organized event,” is an offshoot of the parent organization, TED.

To extend its reach beyond a live audience, TED films its talks and uploads them to YouTube for the general public. The Emory event was free for students and Emory’s chapter provided a live stream to anyone who wished to tune in.

TEDxEmory President Hilary Hoffstein (17C) weighed in on the meaning behind the organization.

“The mission [of TEDx] is ‘ideas worth spreading’,” Hoffstein said. “[It] is an idea-generating organization.” 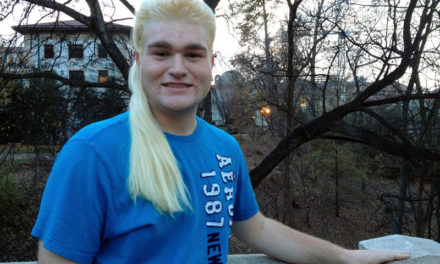 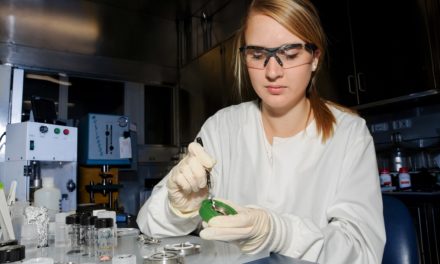 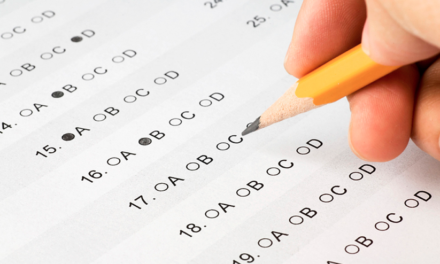