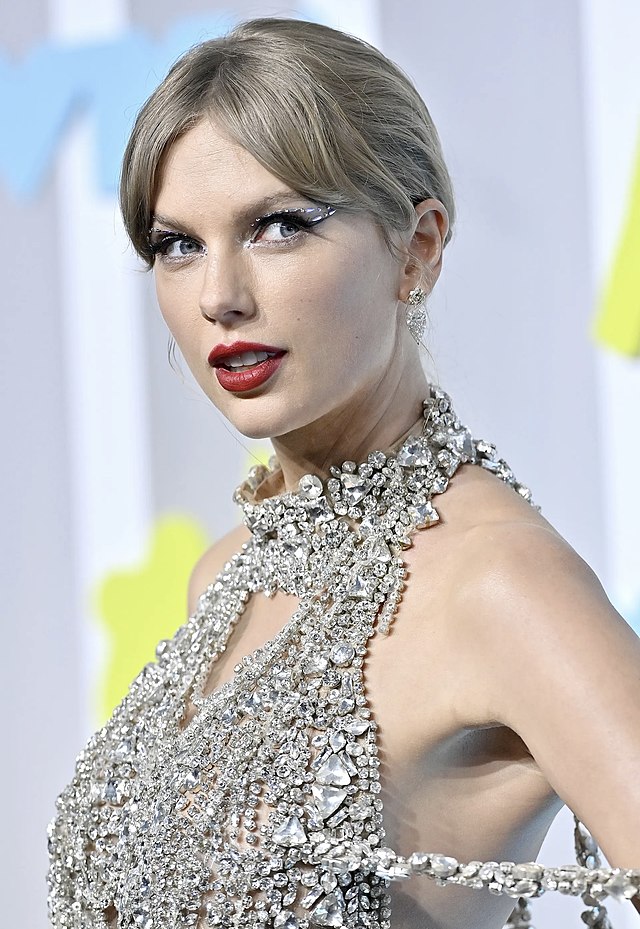 Taylor Swift recently presented her listeners with a collection of brand-new synth-pop, dreamy songs. “Midnights,” her tenth studio album, is described by the singer-songwriter as a concept album, a “collage of intensity, highs and lows and ebbs and flows. Life can be dark, starry, cloudy, terrifying, electrifying, hot, cold, romantic or lonely. Just like Midnights.”

The reception to the album has been astounding: less than 24 hours after its release, “Midnights” broke the record for the most-streamed album in a single day in Spotify history. It’s evident that Swift still knows how to make the entire music industry shimmer. Pun intended.

Not every reaction has been positive, however. While the music video for “Anti-Hero” has taken the Internet by storm, accusations of fatphobia have clouded its release. The clip begins with Swift — the individual — opening the door for Swift™, an idea that seems larger than life. The latter serves as a sort of manifestation of the former’s late-night fears. “Everyone will betray you,” she warns her counterpart in one scene. In another, viewers see Swift step on a bathroom scale with the word “FAT” displayed in vivid letters, while the other shakes her head in disapproval. The use of the word fat as a descriptor for something negative has led audiences to wonder if Swift was right to use the term. Critics insist that Swift’s feelings are significantly influential and that by sharing her own “fear” of fatness, she is contributing to body size stigma.

This perspective is reductive given the fact that Swift has previously shared with fans that she struggled for a large part of her life with an eating disorder. This was a prevalent topic in her 2019 documentary, “Miss Americana,” and in a later interview with “Variety,” she elaborated, recounting an early experience with a tabloid cover that labeled her as pregnant at 18. She hinted that the encounter was formative, altering her future psychological relationship with food.

Swift fully reserves the right to tell her own story however she sees fit. As a society, we shouldn’t gatekeep who can and can’t experience issues with body image, nor should we invalidate another’s pain. It’s not our job as listeners to tell the artist how to present his or her craft.

Regardless, “Anti-Hero” was edited on Apple Music and YouTube. While viewers can still see Swift on the scale, the word “FAT” has been deleted altogether — a move that signifies the role that public opinion plays in today’s music industry. This demonstrates a watering down of expression reminiscent of Beyoncé and Lizzo both being forced to change their song lyrics earlier this year amid media controversy.

Some critics continue to contend that there are other possible word choices that would have better conveyed Swift’s message without hurting those who are a larger size. But it’s not the public’s job to decide which words Swift employs in her music video, nor is it her job to always be politically correct. Her job has been the same for 16 years: to express her innermost emotions using good, catchy music.

After the edit, some individuals spoke out against the downsides of cancel culture and the impact of media censorship on art. “This trend of public backlash causing art to be changed after it’s released doesn’t sit right with me,” one Twitter user posted.

He’s right. How can we expect songwriters to craft and share their deeply personal experiences while simultaneously rebuking them for feeling a certain way? Swift didn’t earn the title of the American Music Awards Artist of the Decade for just any reason. She has always been revered for her honest storytelling. Her talent for evoking feelings that audiences can relate to is unparalleled; it’s what sets her apart from every other singer in the industry. If we begin to censor that, aren’t we destroying the purpose of art itself?

The role of music is to serve as a medium for public expression, yet the phenomenon of artists such as Swift, Beyoncé and Lizzo changing their work due to public perception seems like a cheap cop-out — a way to cater to the masses for fear of cancellation. Art is meant to evoke emotion; arousing controversy is inherent. Instead of giving in to the backlash, Swift should have held her ground and kept the video in its original format. Viewers are now left with not only a minimized account of her struggle, but also with a video much less genuine than the incredibly raw lyrics and original images they would typically expect from her.

“Anti-Hero” is intended to be about self-criticism. This was made evident by Swift in promo for the song, and viewers should account for context and intention when absorbing a given piece of media. Further, having bodily insecurities is both real and normal. This is clearly what Swift attempted to depict in the video’s original cut. Of course, we could talk about where these insecurities stem from and could certainly link them back to a fatphobic culture. But simply having doubts about your appearance and choosing to share those anxieties online doesn’t make you an abhorrent enemy worthy of online exile.

Swift isn’t the problem; she’s only a piece of it. The primary issue is not Swift’s fear of being perceived as fat; it’s the fact that society gave her this fear in the first place. The sequence on the scale illustrates the immense pressure that women are put under to conform — to mold themselves to a size that is deemed as acceptable. “Anti-Hero” brings attention to these arbitrary parameters, calling them out for their impact on self-image. It’s a shame that this has been misconstrued as an endorsement of problematic beauty standards.

Finally, if chronically online, woke culture continues to persist, we are depriving art from the very thing that makes it authentic: flaws. We all have them, and trying to pretend that artists are perfect fundamentally devalues their careers by stripping them of their humanity. Singers have flaws just as much as you and I do, and it’s time that hyper-woke activists stop caging their artistic freedoms.

Every individual — regardless of size — is worthy of feeling beautiful. Our culture needs to do a better job of ensuring that. But demonizing Taylor Swift for sharing her negative past experiences with her weight won’t solve the problem. Instead, we should focus on what she has given us with “Midnights”: an otherwise honest, shining example that in your darkest hours, it’s okay to feel insecurity —  to feel haunted by your past fears, even the ones that are too scary to voice aloud. There are simply bigger problems to solve in the world than Swift’s bathroom scale. 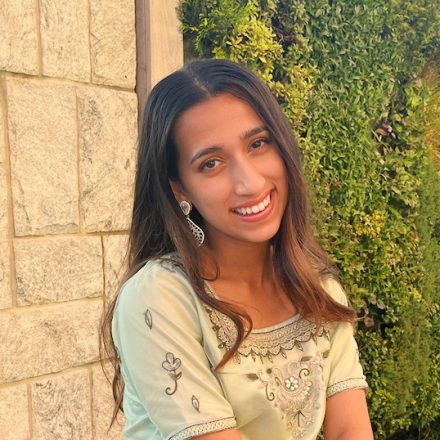 Safa Wahidi (she/her) (24Ox) is from Sugar Hill, Georgia, majoring in English and political science. She is an active member of the Emory Muslim Student Association and serves on the Young Democrats of Oxford College Executive Board. Outside of the Wheel, Wahidi enjoys writing fiction, watching rom-coms and anticipating the next Taylor Swift album. You can find her wandering around the nearest Barnes & Noble, tea in hand. 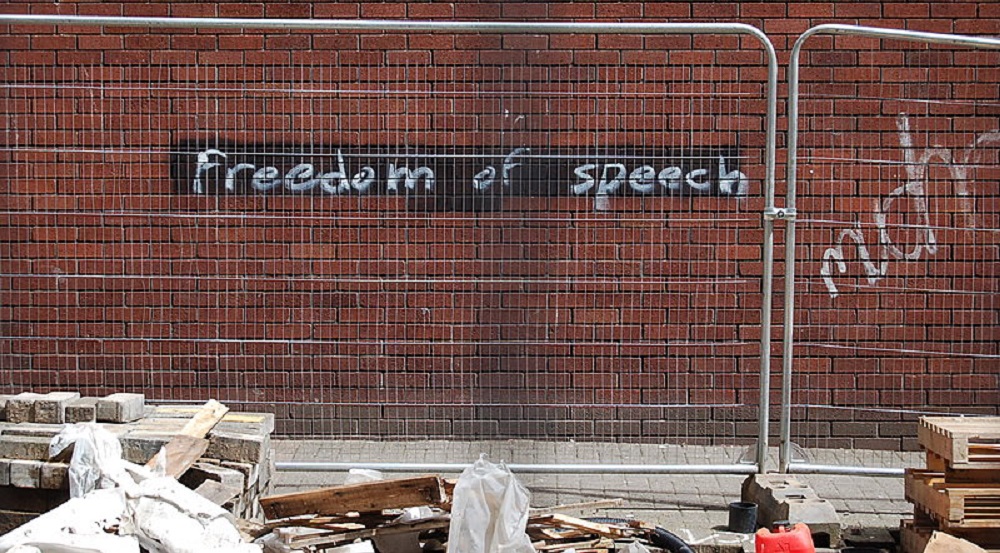 Letter to the Editor: Equality in STEM a Work in Progress, Prof Says 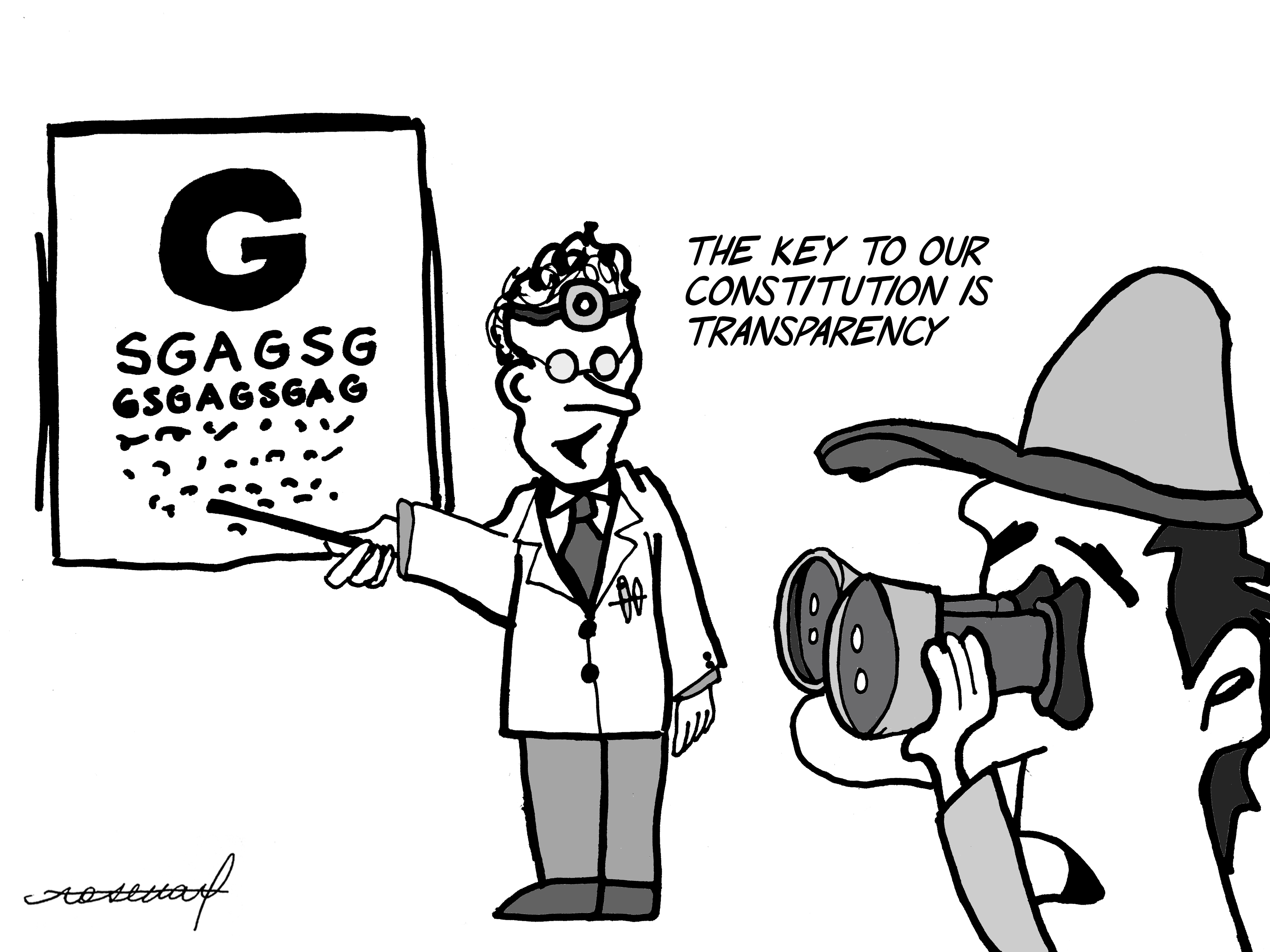 Cartoon: Keeping an Eye on GSGA