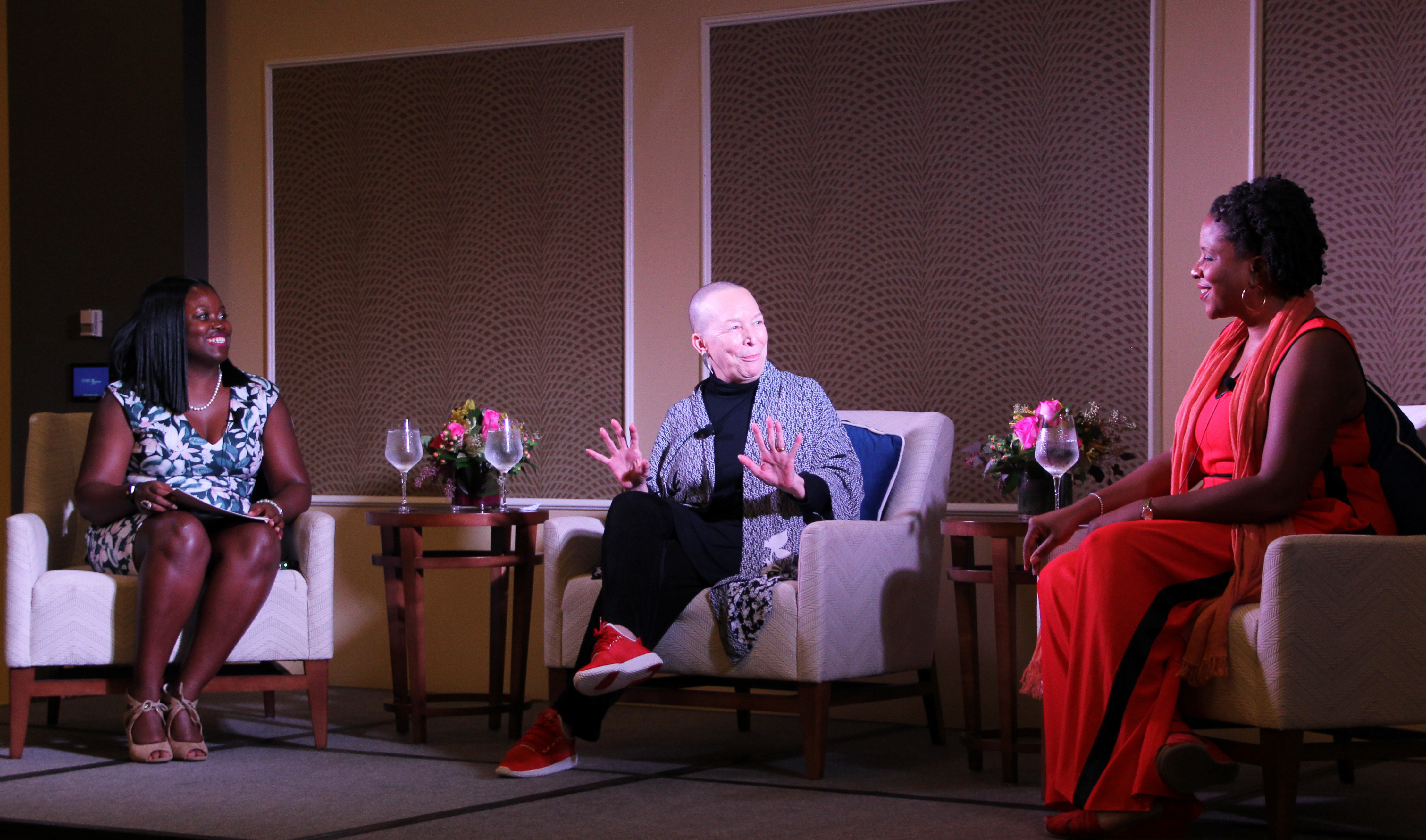 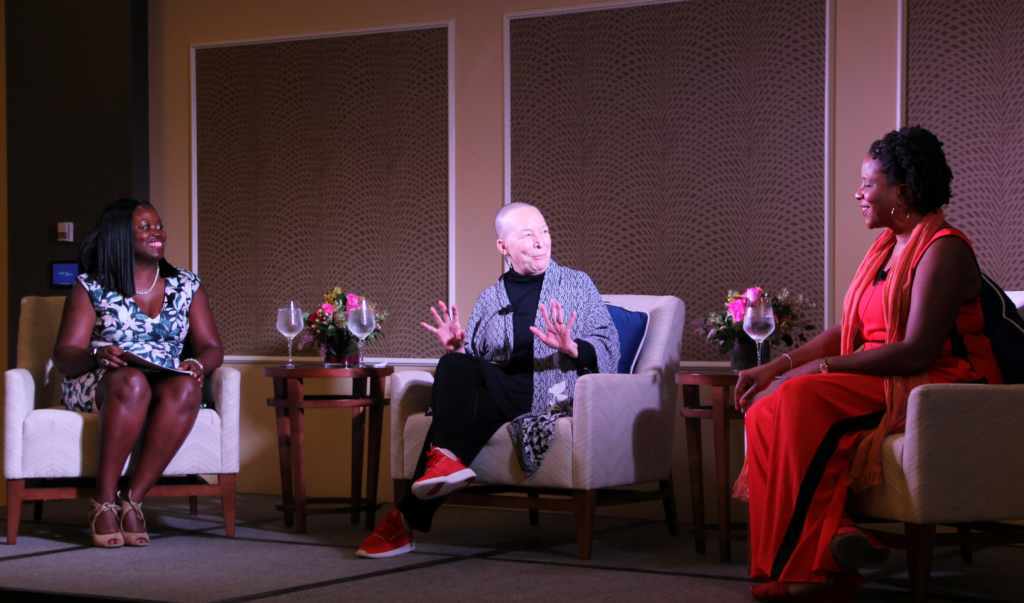 Emory Professor of English and Creative Writing Tayari Jones and author Pearl Cleage spoke about the necessity of establishing a community of black female writers and the Brett Kavanaugh confirmation hearing at the Sept. 27 “SisterWriters” event.

An Atlanta native, Jones joined Emory’s faculty in Fall 2018. Decades before she would go on to write her acclaimed 2018 book, “An American Marriage,” she enrolled in Cleage’s creative writing course at Spelman College (Ga.).

“It was really a wonderful thing for me as a young teacher to come across a student who was so determined to know what it took to be a writer,” Cleage said.

Jones and Cleage’s teacher-student relationship eventually evolved into a friendship, which Jones said was vital to her development as a writer.

“You modeled for me what a writing life of purpose could look like,” Jones said to Cleage.

Cleage said she knew how important it was for young women to receive mentorship.

“I remember when I started writing how helpful it was to me to have women writers who were a generation or so older than me to be supportive of what I did,” Cleage said.

Cleage said she found black women writers to be encouraging and supportive and emphasized the importance of maintaining this community.

However, Cleage noticed that the network of black women writers began to diminish as more writers competed for awards.

“I think that there is a much greater willingness now to step on and step over each other because we want to be on the New York Times [Best Seller] list or we want to get this award,” Cleage explained.

Jones said it was Cleage who taught her to emphasize purposeful writing rather than writing aimed at garnering accolades and money.

“You also told me something about money and writing, and you said, ‘You want to be paid for writing, but you don’t want to write for money,’ ” Jones said. “When I became a writer and moved to New York, everyone was like living and dying by who’s nominated for what awards, who’s in what magazines. I always said, ‘Pearl never trained me up on awards.’ ”

The discussion also touched upon politics. During the discussion, Cleage criticized how Washington has handled the sexual assault accusations against Supreme Court nominee Brett Kavanaugh and the GOP’s treatment of Christine Blasey Ford, a California psychologist who testified against Kavanaugh last week.

“Look at the woman who stepped forward against all sanity to tell the truth as a good citizen,” Cleage said. “Look at what she had to say and then look at the response of the men, the Republican men, on that committee who had something to say. We have to think deeply as Americans about what that mess that went on today in Washington means for all of us.”

Dudley concluded the event by asking both writers what advice they would give to their younger selves.

Cleage said she would tell her younger self to focus on writing and be less concerned about her image as a writer.

“I would say don’t worry so much,” Cleage said. “The idea of being able to relax into who you are as early as you possibly can is always something wonderful.”

Jones said that she would tell herself to feel comfortable with giving up on pursuits that aren’t important to her, reminding the audience that she never completed her doctorate.

“I think I would give myself the advice … that it’s OK to quit things,” Jones said.

Justin Shaw (22G) said he was encouraged by Cleage and Jones’ commitment to purposeful writing.

“They re-inspired me to think back to my own work and focus on my own story to tell, even for academic writing,” Shaw said.