Tara Westover on Being ‘Educated’ 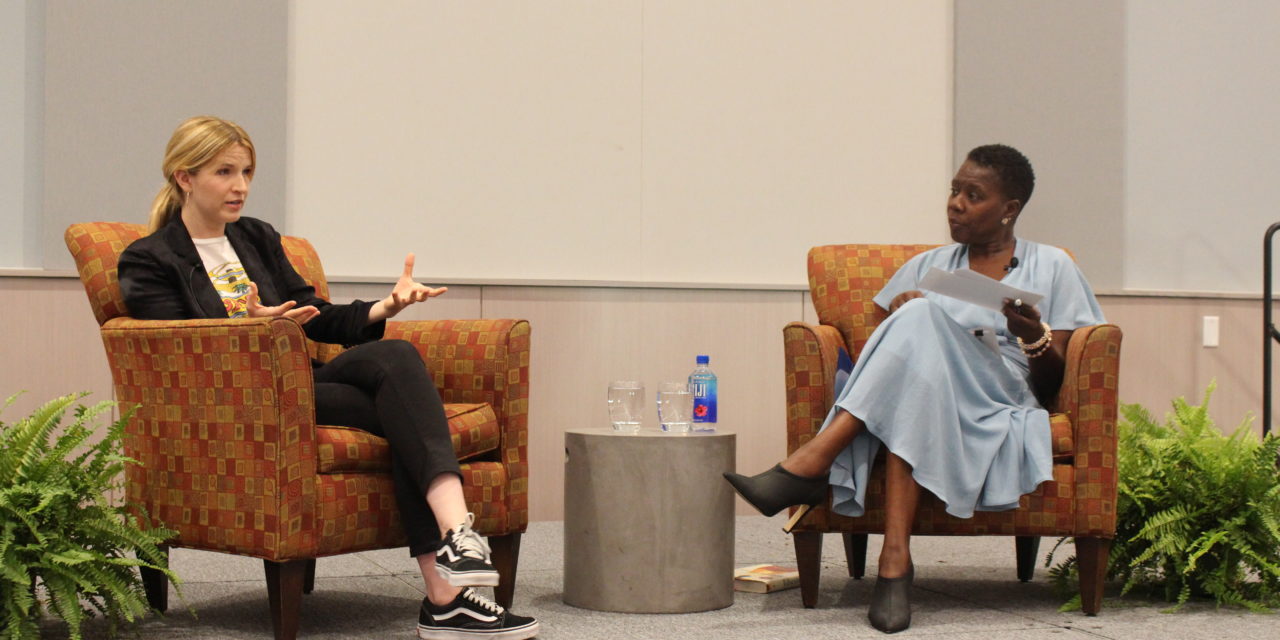 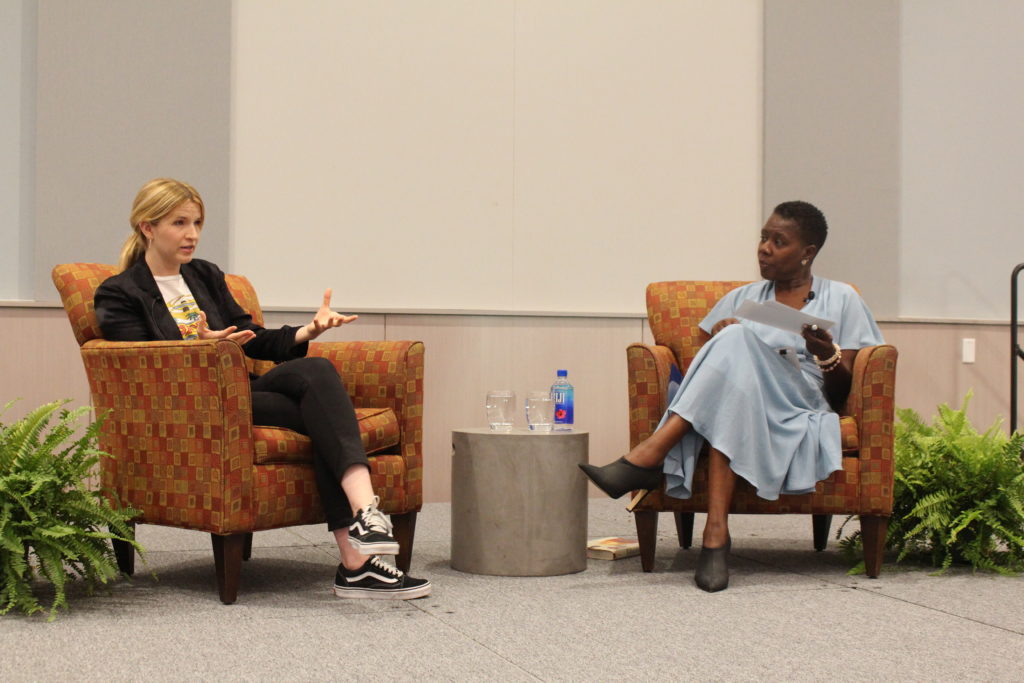 Historian and award-winning memoirist Tara Westover discussed themes of family and education in her memoir “Educated” at the Emory Student Center on Sept. 26.

“Educated” has won over a dozen awards and was named Book of the Year by the American Booksellers Association. The bestselling memoir chronicles Westover’s upbringing as a Mormon survivalist in the mountains of Idaho and her attempts to reconcile her desire for self-determination with the strict ideologies of her parents.

Westover, 33, was joined in conversation by Carol E. Henderson — newly appointed vice provost for diversity and inclusion, chief diversity officer, and adviser to the president — as part of the Emory Integrity Project’s Common Read “One Book, One Emory” program.

Westover was raised by Mormon survivalist parents who distrusted public education and health, and did not set foot in a classroom until she was 17. Despite studying independently for the ACT and subsequently gaining entrance to Brigham Young University (Utah), Westover quickly became aware of how insubstantial her homeschooling had been.

“The only history I learned was my father’s,” she said. “I didn’t even know what the Holocaust was.”

Westover acknowledged that although her unique upbringing made her stand out among her peers, her differences have never bothered her.

“I spent my whole life not fitting in,” Westover said. “I’m OK now with not fitting in. I’ve accepted that conformity is an illusion. … You don’t have to be like everybody else.”

Another byproduct of Westover’s idiosyncratic childhood was the perspective she gained on what it means to be “educated” — something she wanted to convey through the ambiguity of her book’s title.

“[Educated] can mean informed, fearless, intelligent, arrogant, brainwashed,” she said. “Part of the way that I would define education was getting access to other points of view.”

Westover emphasized the importance of appreciating and accepting other perspectives, noting that “two people can have the same experience and come to different conclusions.”

“I think that respecting people that you disagree with is a prerequisite to self-respect,” she said.

Nevertheless, Westover voiced her concerns that education was beginning to associate more with certainty than inquiry, which she believes has bled into how we perceive others.

“We’ve kind of gotten into a social space where we think if we know one thing about a person, we know everything,” she said.

Westover stated that she was inspired to write about her life as a way to cope with her gradual estrangement from her parents, a process she described as “difficult and long.”

“When I went through that process, I just felt like I was the only person it had ever happened to, and I thought it might be helpful for other people to read about it,” she said.

Westover’s described her writing process in “Educated” was like journaling, which she said helped her cope with the changes in her life. She argued that journaling was more therapeutic than the act of writing for readers and encouraged the audience to consider it.

“There’s something in writing that I think is therapeutic,” Westover said. “But then I also think that when you write for people, it’s not really as therapeutic because there are different rules.”

Westover also revealed that there are aspects of her life that she deliberately omitted from her memoir for fear that they would be poorly received, and pointed to the vast cultural differences between rural and urban America.

“There are some things I could have written about my father that would have been too shocking, and they would not have been received in context,” she said.

One potentially controversial passage that Westover did keep in the memoir featured the repeated use of the N-word. Westover included the story in the memoir to highlight her conscious evolution, tying into the larger theme of what it means to be “Educated.”

“I wanted to write a story about language and the power of it,” Westover said. “For so long I just heard [the N-word] as any other word, and then I was awakened to how powerful it was. I didn’t want to blunt the power of it by representing it in any way less than it was.”

Westover acknowledged that it was a difficult choice, one that still gives her food for thought.

“I rethink it all the time,” she confessed. “Maybe I made the wrong decision.”

Concluding the discussion, Westover revealed that she would not offer any advice to her younger self.

“There are things you have to learn that nobody can tell you,” Westover said.