Tame Impala Just Wants to Dance on ‘The Slow Rush’ 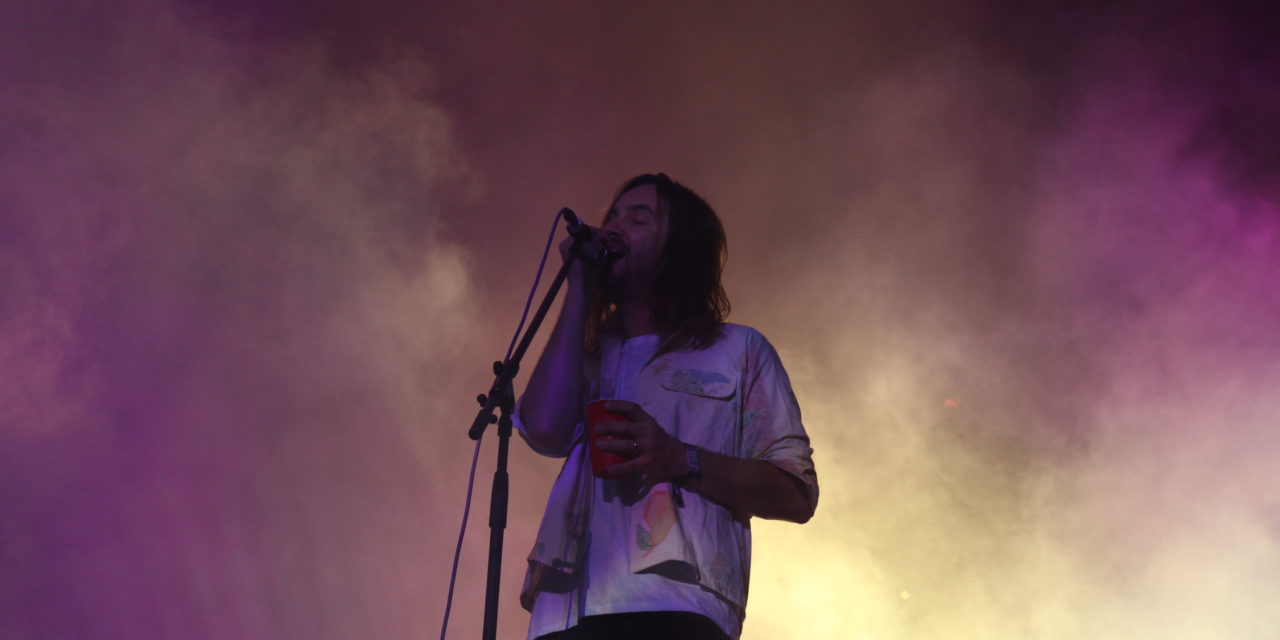 Fitting given its Valentine’s Day release, Tame Impala’s fourth album, “The Slow Rush,” is sweet on the ears and uplifting to the soul. However, the album feels shallow at times, as the boldness of the production and extensive use of reverb gives some songs a feeling of intricacy that they don’t actually have. That feeling doesn’t negate the many things this project does right: it has glossy and stylish instrumentals, a style distinct from Kevin Parker’s previous albums, and plenty of little details to discover upon repeat listens. But perhaps the album’s greatest boon and burden is its overwhelming sense of pleasantness, which gives it an immediate appeal but undercuts the sense of empathy and heaviness that defines Tame Impala’s best material.

The Australian music project, led primarily by singer and songwriter Kevin Parker, has embraced pop more with each successive album. His 2010 release “Innerspeaker” is a more straightforward psych-rock album while 2015’s “Currents” is largely synthpop, with 2012’s “Lonerism” acting as a bridge between the two. Due to the streaming success of singles like “Elephant” and “The Less I Know The Better,” Tame Impala’s audience has grown considerably since the project’s debut, leading Parker to enjoy a level of critical acclaim and commercial success that few artists ever achieve. Although Parker’s ear for pop music is undeniable, the move away from authentic instrumentation toward more synth-based compositions has been detrimental to the diversity of Tame Impala’s sound.

“The Slow Rush” is clearly a continuation of the style Parker presented on “Currents,” but the instrumental grooves give the album a disco vibe. The tempo is taken up a notch as well, further rooting many of the tracks in their dance music influences. The heightened momentum is tempered by Parker’s extensive use of reverb, especially on his vocals and the synthesized drums. This is sometimes used in place of a richer instrumental palette, but this is less of an issue on the more dynamic songs like “Posthumous Forgiveness” and “Breathe Deeper.” The moments where it is most troublesome are on songs like “Tomorrow’s Dust” that run longer than they should.

The main cause of this issue, aside from the intentionally repetitive songwriting, is the lack of vocal distinction between tracks. Parker’s falsetto is a staple of his music, so it’s welcome here, though his performances are lacking in energy on a number of cuts like opener “One More Year.” While the leisurely vocals fit with the laid-back vibe of the album’s writing, even the unique instrumentals cannot hide the fact that some of the tracks feel like retread ground.

The tracklist is consistent overall despite its flaws, but the album offers fewer individual standouts than previous Tame Impala projects. In a way, this uniformity contributes to the album’s sense of cohesion by making it easier to get lost in the ambiance, but it also makes me wish that it had a few more moments to look forward to. With that said, the singles do fit well onto the album and act as many of the most memorable tracks. The punchier re-recorded version of “Borderline” is an improvement of its original, and the beat switch on “Posthumous Forgiveness” still goes over exceptionally, giving the song a progressive rock feel.

Though I’m ultimately pleased with “The Slow Rush,” as it’s another solid project from Tame Impala, I don’t expect I’ll be revisiting it quite as much as “Lonerism” or “Currents.” The album’s best moments justify its place in Tame Impala’s discography, but it remains a bit too far within Parker’s comfort zone. Fans will surely get a lot out of this, as there is plenty to like, but new listeners might be better off starting elsewhere in their catalogue. 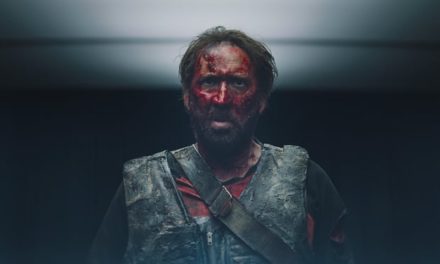 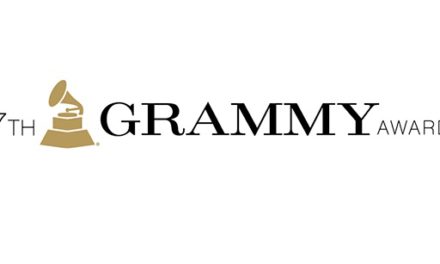 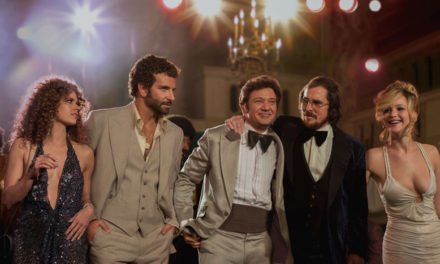