The talented undergraduate music majors of Emory University’s Music Department lit up the stage Saturday night with engaging and masterful performances in a friendly battle to be named winner.

The annual Concerto and Aria Competition featured 13 talented Emory students and a wide array of concerto pieces from the haunting tones of Sergei Rachmaninov to the exciting, bold notes of George Gershwin.

Each performer played an entirely memorized movement from the concerto of their choice for the chance to perform with the Emory University Symphony Orchestra in March of 2013 or with the Emory Wind Ensemble in April 2013.

All of the performers certainly had a presence on the brightly-lit stage of the Schwartz Center’s Emerson Concert Hall. The warm golden tones, lush red seating and the tall, rounded walls of the hall were an undeniably musical setting for the event.

And the large, dramatic pipe organ reaching from floor to ceiling against the back wall caught a lightly chattering audience’s attention as they waited for the show to begin.

There was a brief welcome and overview of the competition, but afterwards there would be no more speaking until the very end, when the audience was addressed in closing.

Each sharply-dressed competitor entered the stage with nothing more than their instrument and an eager, slightly nervous smile. There was no introduction for any of the musicians; they simply began to play and let their music speak for them.

College junior Hao Feng started the night off as he entered from stage left along with accompanying pianist Elena Cholakova. He seated himself at the sleek black piano in the center of the stage and straightaway began to play. The powerful melody of Rachmaninov’s “Allegro scherzando” filled the hall as his fingers flew effortlessly along piano keys, presenting a strong challenge right at the beginning of the competition.

His was only the start of a series of rousing piano performances. Carey Shi stirred the audience immediately with the loud, intense notes at the beginning of her rendition of Maurice Ravel’s “Adagio assai.”

College senior Ally Costello closed her eyes and swayed in an almost trance-like state as she fluttered her fingers along the fluid, serene notes of “Adagio assai” as well.

College sophomore Sophia Lu’s fingers moved so quickly and intensely along the piano keys in her performance of Camille Saint-Saens’ classic “Andante sostenuto” that at one point she lifted herself out of her seat as she played.

Other instruments gained the spotlight as well. College senior Camilia Heninger demonstrated complex and seemingly flawless fingerings along the strings of her violin to Jean Sibelius’s virtuosic “Allegro moderato.”

A gleaming silver trumpet blasted out the bold, triumphant notes of Aleksandra Pakhmutova’s “Concerto for Trumpet” as College senior Derrick Montgomery stood tall and proud center-stage. College sophomore Warren Ma’s performance of Charles Griffes’ “Poem for Flute and Orchestra” was alive with the light, flowing tones of the flute, and Dalton Corbin played his fingers quickly and skillfully along the body of his clarinet to Claude Debussy’s “Premiere Rhapsodie.”

College juniors Vijay Balakrishnan and Kevin Ma seemed to have a little battle of their own before their clarinet melodies flowed seamlessly together in their duet of Felix Mendelssohn’s “Konzertstucke.”

As performer after performer threw their heart out into their music, there was no shortage of passion on stage.

College sophomore Rebecca Flank created a splash of color not only with her bright magenta dress, but also with her soulful performance of a movement of Paul Hindemith’s concerto “Die Schwanendreher.”

College junior Thomas Sandlin closed his eyes and swayed dramatically along with the mix of long, soulful tones and shorter, harsher notes of his cello to Dmitri Shostakovich’s “Allegretto.”

In his rendition of Aram Khachaturian’s “Allegro con fermezza,” College junior Benito Thompson surged his bow zealously across the strings of his violin in sharp jerks to bring out the vivid notes of the piece. His playing was so passionate that a string on his bow snapped with the force of his musicianship, It fluttered aimlessly as he took his bow amidst resounding applause.

The audience was just as roused by the music as the performers. Every piece was met with eager applause and a look around found many with their eyes closed, heads bobbing along with the alluring melodies pervading the concert hall. The competition came to a close with College junior Greg Matteson’s piano performance of George Gershwin’s “Rhapsody in Blue.”

“Impressive” was on the lips of many audience members as they left the concert hall, praising each and every competitor for their compelling performances. As everyone walked back out into the chill of the November night, one spectator asked the question that was on everybody’s mind: “Who could have won when everyone was so talented?”

But it was Thompson’s passionate and fervent violin performance that ended up stealing the show, as he was selected the winner of the competition.

Costello was chosen the runner up. Other competitors were chosen as honorable mentions for their vivacious displays of talent: Balakrishnan and Kevin Ma’s clarinet duet, Warren Ma’s flute performance and Shi’s masterful piano playing all were selected.

Thompson will perform the first movement of Khachaturian’s Violin Concerto with the Emory University Symphony Orchestra in March. 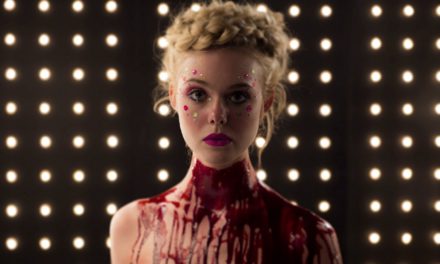 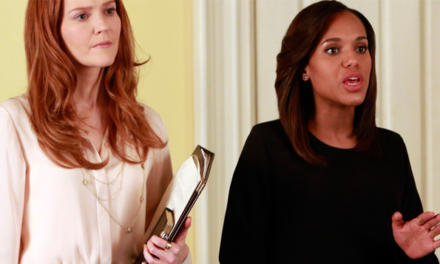 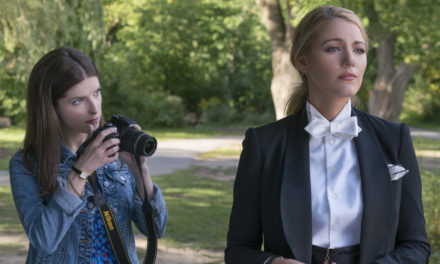